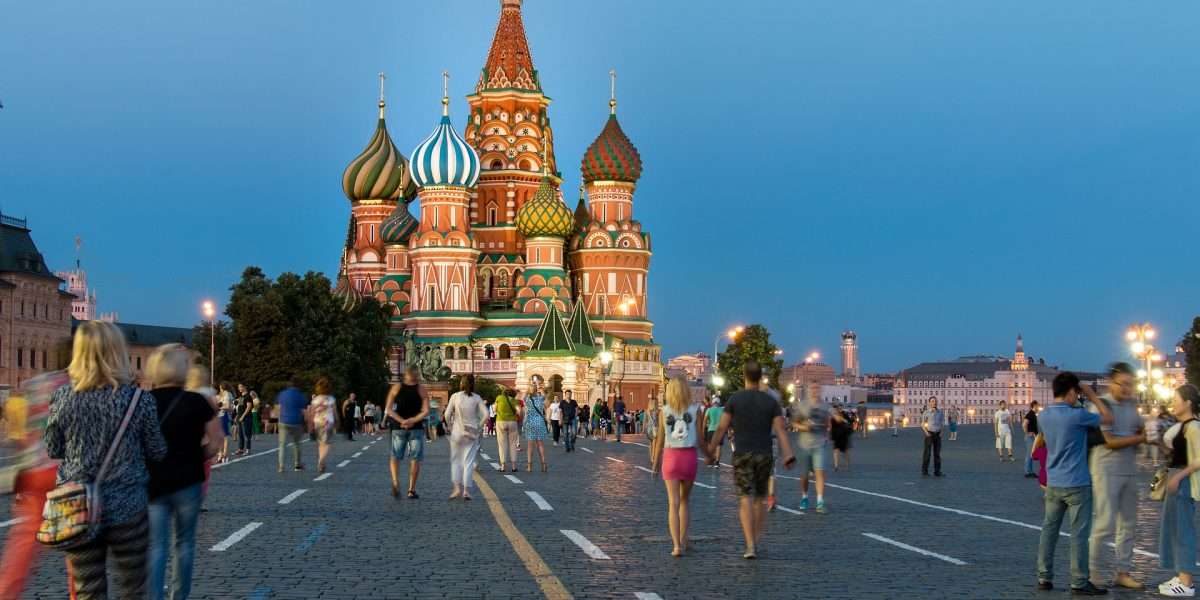 The Central Bank of the Russian Federation has revealed plans to slow down payments to cryptocurrency exchanges as it seeks to stop Russian citizens from making impulsive Bitcoin purchases. The Central Bank announced that it is currently in talks with many of the country’s banks to convince them to prevent citizens from making bad financial choices by recklessly buying Cryptocurrencies.

During an international banking forum, Sergey Shvetsov, the First Deputy Governor of the Bank of Russia, said that Russia is discussing the impact of cryptocurrencies on its economy, just like many other nations.

Bank of Russia: Cryptocurrency is a minefield

According to Shvetsov, the government is concerned that Cryptocurrencies could lead citizens into financial ruin.

There is a strong possibility that as a high-tech financial pyramid, it could all collapse into nothing.

He added that there are plenty of reasons and ways that cryptocurrency could collapse and many others why this could possibly never happen, making it extremely risky.

From our perspective, it’s a complete minefield.

To prevent total financial ruin, the central bank will therefore make it harder for people to buy Cryptocurrencies by convincing financial institutions to implement that suggestion.

We’re starting to work with the banking system to put the brakes on payments to crypto exchanges, stopping opportunities for impulse purchases of these kinds of products.

The news comes just a week after the Russian government said it’s not ready to recognize Bitcoin or other cryptocurrencies due to its colossal potential negative impact on the economy. The press secretary of President Vladimir Putin, Dmitry Peskov, said that there’s currently not the slightest reason for Russia to recognize cryptocurrencies.

Russia has maintained a relatively hostile attitude towards cryptocurrencies. This is despite Putin signing a new law in July 2020 to stop previous bans and allow conditional cryptocurrency access in the country. The law, which came into effect in January 2021, does not allow citizens and businesses to make or receive payments in cryptocurrencies.

Additionally, according to Moscow business daily RBK, Russia’s financial monitoring service has already commissioned the development of a Cryptocurrency monitoring system. This would allow the government to track cryptocurrency transactions to identify possible illegal activities.

The cryptocurrency community in Russia is one of the strongest in Eastern Europe despite the hostile environment. Russians, who are passionate about cryptocurrencies, played a central role in the ICO boom of 2016 to 2018.

Consequently, interest in crypto ventures such as mining made the country emerge as one of the world’s cryptocurrency industry powerhouses. Data by blockchain analysis platform Chainalysis shows that Russia is world-leading in cryptocurrency adoption.

While Eastern Europe may only have the fourth-largest Cryptocurrency market by transaction volume of all regions we analyze, it also has the first and second-ranked countries on our Global Crypto Adoption Index: Ukraine and Russia.

Adoption is also observed to be skyrocketing at the grassroots level, among everyday cryptocurrency users, a pattern that is similar to other emerging Crypto markets like Africa.