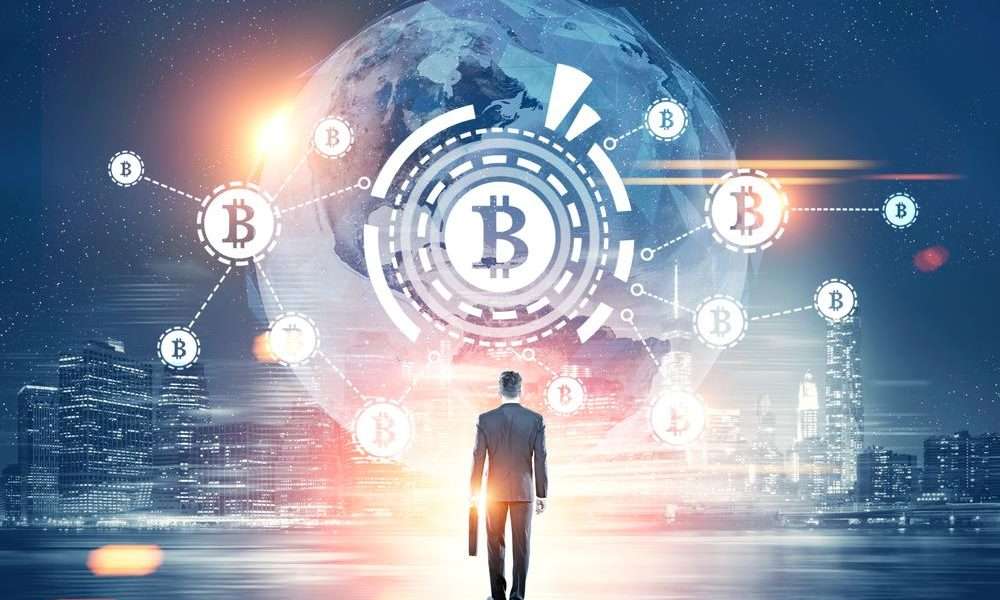 The financial group Fidelity manages USD 2.8 billion of assets and announced the launch of Fidelity Digital Assets last fall, promising to further expand various custody solutions for large customers. What started out as an experiment has now become another core business of the company.

Abigail Johnson stated in an interview with the Financial Times that Fidelity had already begun to attract additional customers to use its custody services in the first quarter of this year. According to Johnson, the demand for storage solutions for Bitcoin and other cryptocurrencies is growing strongly.

She describes that few of her customers know Coinbase Custody, so this market is still in its infancy and the company wants to develop its own custody services. Johnson notes that there are many individuals and companies with significant amounts of capital looking for a simple but secure solution to securely store their digital assets:

There are people out there with considerable amounts of wealth in crypto currencies, probably Bitcoin, and they’re looking for someone to keep those assets for them, because if they die – which will eventually happen – you have to have a plan to pass those coins on to someone else.

Fidelity already experimented with blockchain technology and Bitcoin in 2014. However, these experiments were only meant as “fun”. The company explored several ways and even founded a small Bitcoin mining company, which at that time cost almost 200,000 USD. At that time, however, it met with resistance within its own company:

Some people in the finance department seriously raised their eyebrows.

Although Johnson sees great potential in this market, she stresses that there is still a great deal of scepticism about cryptocurrencies. However, she is confident that the market will continue to evolve and demand will increase if the value of digital assets remains.

Fidelity Digital Assets has filed an application with the New York State Department of Financial Services to become a limited liability trust offering custody solutions. Approval would open more doors for the company and allow it to serve a wide range of financial institutions.

Fidelity is thus in direct competition with the industry leader Coinbase. The cryptocurrency exchange already launched its custody solution in July last year and, according to its own statements, manages billions in customer funds.

Crypto News Flash does not endorse and is not responsible for or liable for any content, accuracy, quality, advertising, products, or other materials on this page. Readers should do their own research before taking any actions related to cryptocurrencies. Crypto News Flash is not responsible, directly or indirectly, for any damage or loss caused or alleged to be caused by or in connection with the use of or reliance on any content, goods, or services mentioned.
Bitcoin BTC Fidelity
Previous ArticleCompetition for VeChain: Cardano pilots authentication system with New Balance
Next Article Binance introduces 125x leverage on Bitcoin Futures contracts