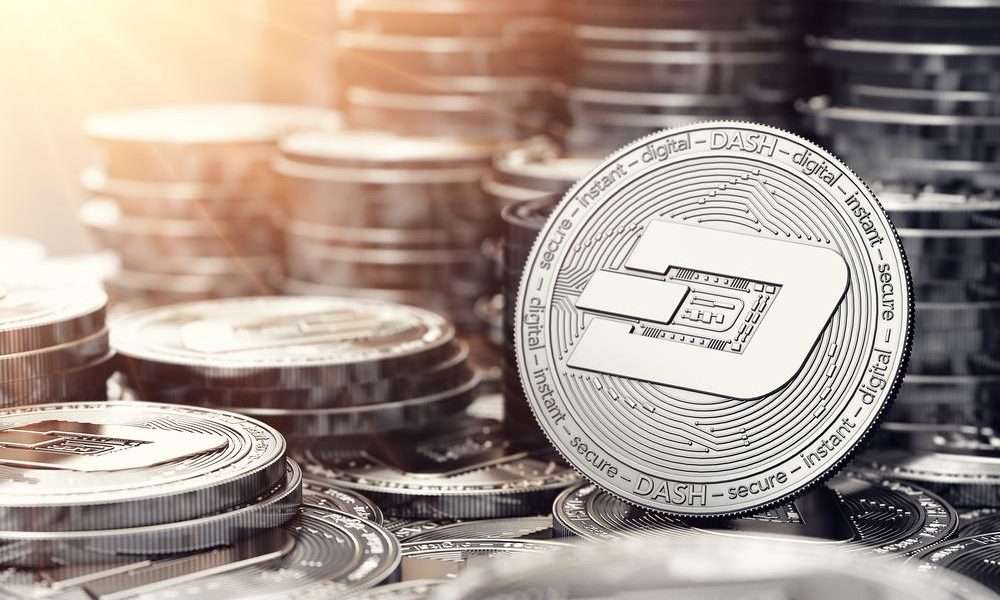 DASH is an anonymous cryptocurrency, similar to Monero, which attaches great importance to the privacy of users. Transactions are completely anonymous, so that transfers cannot be traced. Accordingly, DASH is a thorn in the side of some governments around the world.

Some exchanges were therefore forced in recent weeks and months to remove so-called privacy coins (DASH, Monero ZCash) from their portfolios. For example, the Malta-based exchange OKEx announced a few days ago that it will remove the following privacy coins from its portfolio: Monero (XMR), Dash (DASH), ZCash (ZEC), Horizen (ZEN) and Super Bitcoin (SBTC). The exchange thereby complies with the requirements imposed by the government.

The adaptation of Dash increases through new cooperations

The portal for travel bookings XcelTrip offers users of the Android or iOS App great offers to book hotels, resorts or flights cheaply and quickly via a smartphone. The app offers users a general discount of 15 percent, which is credited to travellers immediately after booking. CEO Gyanendra Khadka explains that the partnership with Dash will further promote the adaptation of cryptocurrencies:

The XcelTrip platform is designed to promote mass adoption of crypto and strengthen the end-user community around the world. Dash has a very active global community and we are very excited to be working with them.

Since last week Dash is listed on one of the largest crypto currency exchanges in the world, Coinbase. This makes Dash accessible to a customer base of more than 20 million users. Dash can be traded via the official website as well as via the Android or iOS app and will be available in all countries worldwide except the UK and New York.

Dash (DASH) is launching at https://t.co/bCG11KveHS and in the iOS and Android apps within the next 15 minutes. You may need to update your app to properly buy, sell, convert, send, receive, or store DASH. We will update when DASH is fully live. https://t.co/ZLhqDLmQVD

In addition, the BitAsset cryptocurrency exchange will be the first exchange in the United States to offer trading pairs for the Chinese Yuan (Dash/CNYT) and Taiwan Dollar (DASH/TWD). BitAsset is working with payment service provider Dashpay to offer this feature. Dash has also been added to the portfolio of the following exchanges in recent weeks:

DASH is thus becoming increasingly present in the Asian region and is conquering a market from which a high trading volume is assumed on the cryptocurrency market.

Dash’s price has fallen by more than 16 percent to USD 73.73 in a flash crash in the last 24 hours. The reason for this is probably to be seen in the overall context of the crypto market, especially Bitcoin. The hash rate of the Bitcoin network has suddenly dropped by more than 40 percent. As always, it is difficult at this point to establish a direct cause-effect relationship. However, due to the high correlation between the prices of the altcoins and the price of Bitcoin, there could be a connection.

Regardless of the price and the development of the price, the adaptation of cryptocurrencies is growing worldwide. Many companies are gradually realizing the potential and real opportunities for the practice of digital assets and blockchain technology.