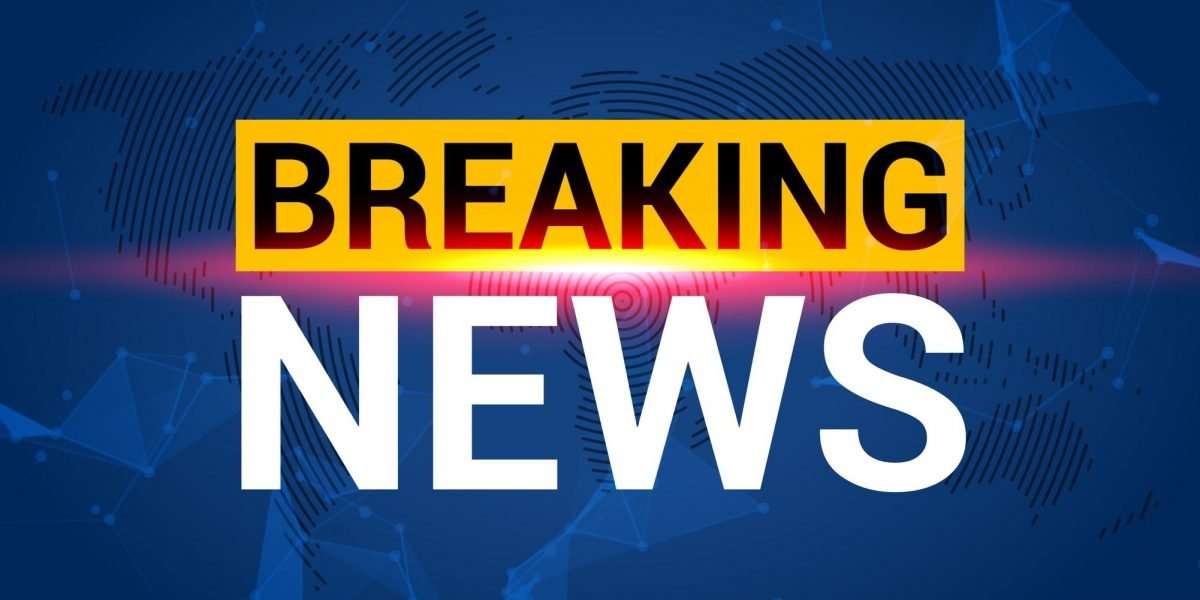 In a press release, the company MicroStrategy which provides business intelligence (BI), mobile software, and cloud-based services has revealed the purchase of 21,454 Bitcoin for an aggregate price of $250 million. Listed on Nasdaq and valued at $1.2 billion, MicroStrategy made the purchase of Bitcoin as part of a capital reallocation strategy. As part of this strategy, the company will make Bitcoin its primary financial reserve.

This investment reflects our belief that Bitcoin, as the world’s most widely-adopted cryptocurrency, is a dependable store of value and an attractive investment asset with more long-term appreciation potential than holding cash. Since its inception over a decade ago, Bitcoin has emerged as a significant addition to the global financial system, with characteristics that are useful to both individuals and institutions. MicroStrategy has recognized Bitcoin as a legitimate investment asset that can be superior to cash and accordingly has made Bitcoin the principal holding in its treasury reserve strategy.

Bitcoin as hedge against dollar inflation

MicroStrategy’s CEO said the company spent months determining which assets to invest in. The company chose Bitcoin driven by “a confluence of macro factors” that have changed the current economic landscape. To lessen the risk of its capital shrinking, the company will use Bitcoin to protect against “the government’s unprecedented financial stimulus package”, as MicroStrategy’s CEO stated:

We believe that, taken together, these and other factors can have a significant depreciating effect on the long-term real value of trust currencies and many other types of conventional assets, including many of the assets traditionally held as part of corporate treasury operations.

In addition to protecting against the inflation of fiat currencies, the company has estimated that Bitcoin will give them a higher return rate than other assets. The company referred to Bitcoin as “the digital gold of our era” with much better properties than the physical asset. The company expects that the value of the cryptocurrency will increase with the expansion of adoption, technological advances and a network effect that have driven the rise of “category killers in our modern age”:

We find the global acceptance, brand recognition, ecosystem vitality, network dominance, architectural resilience, technical utility, and community ethos of Bitcoin to be persuasive evidence of its superiority as an asset class for those seeking a long-term store of value.

In the crypto community, the reactions have been positive. Messari CEO Ryan Selkis said he is watching the company’s stock performance after the announcement. At the time of his tweet, the company was posting a 4.34% gain.

MicroStrategy (a $ billion company) has accumulated 21,454 BTC and refers to it as ‘Primary Treasury Reserve Asset’ … let that sink in.