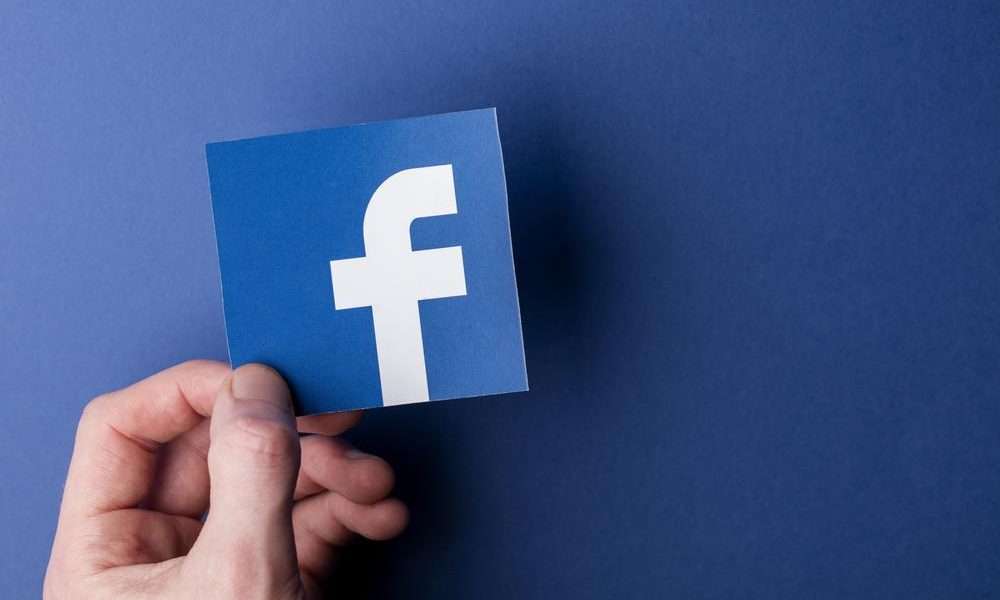 As the world’s social networking giant, Facebook, faces growing opposition for its Libra, new competitors are emerging in the world. StraitX (XSGD), a stable coin that will be launched in Singapore by the financial firm Xfers and its partner Zilliqa, could become a new obstacle in Zuckerberg’s path.

Facebook’s Libra against the world

As CNF has been reporting, the most recent opposition to Libra can be found in the European Union. However, throughout the year Facebook CEO Mark Zuckenberg has been harshly questioned by members of the U.S. government.

In addition, major Facebook partners may have given in to external pressure to abandon the Libra project. Corresponding to a new opinion that has formed in the world’s most powerful governments: cryptocurrencies and stablecoins, are a potential risk to the global economy.

Together with its partner Xfers, according to its press release, Zilliqa’s blockchain-based network seeks to expand into the Asian market with its stablecoin. Its purpose is to improve the security of digital contracts and financial transfers in the region. In addition, they will seek to provide greater transparency to operations using the StraitX token (XSGD) and Zilliqa’s blockchain network.

(1/4) Our partner @xferspay has taken a leap forward, and is paving the way towards financial inclusion in Southeast Asia. Zilliqa is proud to have enabled this momentous journey — by powering the Xfers #Stablecoin – StraitsX!

Even with an early announcement the stablecoin seems to have great allies. Starting in December, the digital asset will be supported by major partners such as Binance and further growth is expected as the project continues its development.

The race for stable coins unleashed by Facebook Libra

Recent events have caused members of the crypto-community to decree the start of a race for stable coins, digital coins and other digital assets launched by global governments or private entities.

The competition would seek to create blockchain-based infrastructure to improve supply chains or government services, such as administration and customs. Among the countries that have unleashed expectations and could win the race early is China.

The digital Yuan that is expected for the beginning of next year, among other advertisements that somehow support the cryptomarket, have had positive effects on prices. In direct opposition, could be the European Union, which recently announced its desire to develop a Digital Eurocoin.

One thing is shared by all competitors. They want to simplify processes that, at the present time, take time to materialize for different reasons. For example, international transactions. But the main objective would undoubtedly be to dominate the broad market that the most successful pioneering digital asset could have.

There is a lot of scepticism about this. It remains to be seen how stable coins and asset projects are progressing in recent months and in 2020.