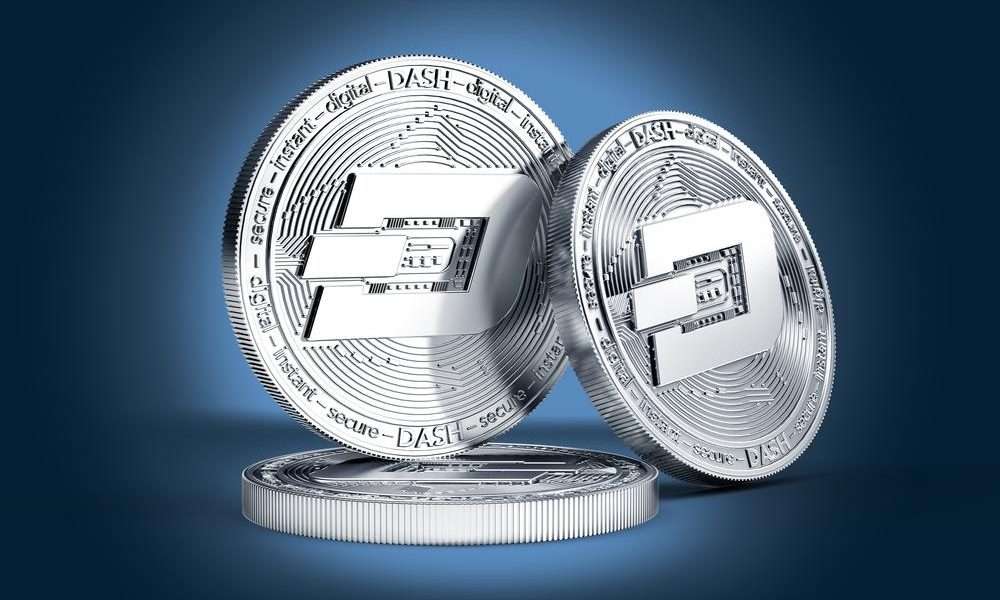 Dash, a platform for building decentralized applications and remittance settlements, is releasing some major functionalities of the platform on Evonet, an environment for testing Evolution features. The release which will be done in several phases for the numerous features will start with components accessible by applications and developers followed by components pertaining to end users including light client support, security and incentive program.

It will be the first of several releases to come which will introduce more components for testing on Evonet. This is mainly to ensure that components which pass the test and eventually end up on the mainnet are of high quality, secure and stable to favourably compete in the space.

This phase of the release will not have an end user interface yet, as it is mainly for foundational components upon which developers may build. Developers can, among other things connect to Evonnet through DAPI, Create a Test Identity and Register a Test Name, Connect a 3rd Party Masternode to Evonet and Deploy a Private Devnet with Platform Components.

They can also create their own devnets using platform components through the use of the Dash Network Deploy Tool. this will allow them to register, and test any data contract beyond the DPNS and DashPay contracts. As it is a testing exercise, developers are expected to interact with these components and report any bugs to Dash for further improvements in preparation for the mainnet launch.

Other aspects that are part of the release but most developers will not interact with directly, include Replicated State Machine for Updating Application State, Platform Blockchain for Consensus and Storage of State Transitions, and Network Data Propagation for Transmitting State Transitions.

After developers have tested the foundational components, Dash plans to release other components in the coming weeks which will be tested by end users as well. Specifically in phase 2, the security of the platform will be tested for storing and retrieving data across various environments.

This is to ensure that 3rd party developers can safely register data contracts on the platform before giving room for wider testing. Functionalities including a light client and SPV will then be provided through DAPI which will allow end users to interact with the platform.

The third phase will be for incentivizing the platform to encourage network participants. hosting requirements will be enforced through a Proof of Service (PoSe) algorithm. All fees collected in connection with data operations will then be distributed among participants (masternodes) as rewards. This will be the reward system for the platform just like Proof of Work is for Bitcoin and Proof of Stake for Ethereum. Once this is completed, preparations will be made for the mainnet launch.

Dash is a known remittance network like Ripple and has a great presence in South America. It recently expanded as a major crypto exchange and payment processor integrated it in Brazil. It is also a privacy coin which makes it particularly attractive for countries under sanctions including Venezuela, which is one of its strongholds within the region. With its coming mainnet launch, Dash may be heading towards becoming one of the biggest remittance services providers in the world of blockchain.

Zcash. Dash
Previous ArticleWill the Bitcoin price rise above $8,000 due to the January effect?
Next Article Ripple releases 1 billion XRP – Will the price drop?