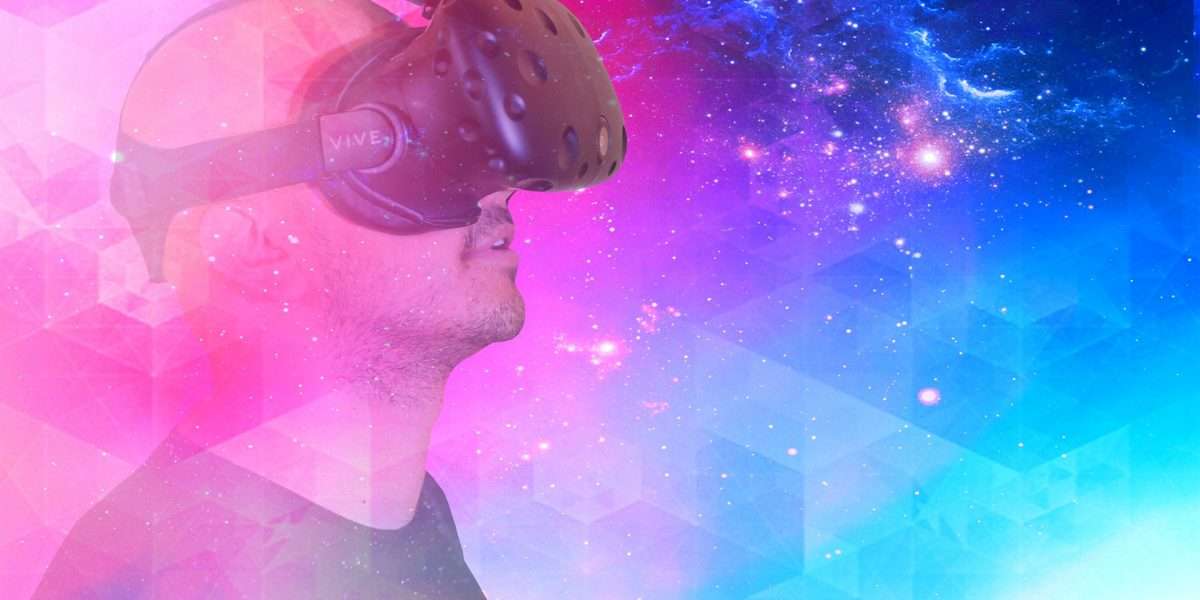 Otherside offered a first-look tech demo and an immersive tour of its platform by inviting more than 4,300 players dubbed “Voyagers”, To participate in the game. All Otherside players have to embark on or view one of these “First Trips”.

All the 4,300 players who took part in the digital excursion to the “Biogenic Swamp’” played as owners of Otherdeeds, deeds representing a plot of digital land within the platform. Shortly after the “First Trip”, Otherside developers announced that the owners of Otherdeed and “selected third-party developers” will be eligible to participate in the game during its first phase.

The litepaper further mentions that during “Phase 1”, Otherdeed owners will navigate Voyager’s journey. This is nothing but an 11-part narrative game “surrounding a mysterious Obelisk that has appeared in the Otherside universe”.

Also, during “Phase 1”, Otherdeed owners will get access to the Otherside Development Kit, the platform’s suite of creation tools, thus, contributing to the platform’s construction and shaping its core capabilities. The official announcement notes:

We believe in the extraordinary power of community and have seen firsthand how it can be a significant force for good in this industry. We aim to incentivize, empower, and recognize the expression, creativity, and ingenuity of Otherside’s community of contributors. This deep connection to our most passionate supporters and creatives will be key to understanding what functionalities, moderation, tools, and support our community needs as we grow this bottom-up ecosystem together.

Otherside said that it will also bring the interoperability feature in the future. This will give Voyagers the chance to bring their own outside collections and NFTs into the Otherside Metaverse. Furthermore, it will work towards establishing smart and safe industry standards for uniting the Web 3 community. In the litepaper, Otherside adds:

We are focused on providing real incentives and structure through a collaborative ecosystem and network of contributors and by giving Voyagers and developers the opportunity to network with peers, industry professionals, designers, engineers, and any other piece of the puzzle that they might need to bring their visions to life.

When it comes to web2, we’re competing with giants. But we think the future will bend towards the open, interoperable metaverse, with assets that are user-owned (not rented) and able to move off the platform.

Unlike other metaverse platforms, Otherside has a gated community which makes it different. Access to Otherside Metaverse is only available to digital landowners.