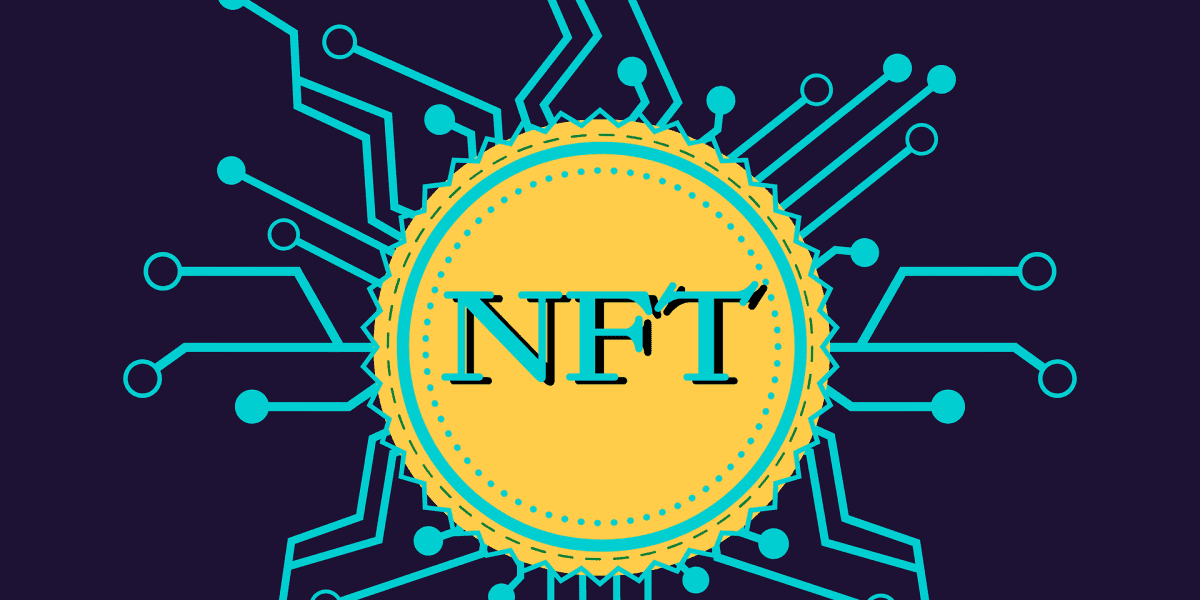 Following the acquisition of CryptoPunks and Meebits from Larva Labs, Yuga Labs faces allegations of market manipulation. The deal resulted in a sales hike of CryptoPunks and Bored Ape, with the value of NFTs increasing by almost 200 percent. The Bored Ape creator is said to have acquired certain Meebits NFTs before the official deal through questionable means.

The online discourse centers around irregular trading activities before the acquisition. Preceding the acquisition announcement, 159 Meebits NFTs were acquired, per data collected by PeckShield. The transaction was through 14 Ethereum addresses between the 5th and 11th of March, all with unknown history of NFT purchases. The top address purchased 24 Meebits altogether on the 5th of March, according to Etherscan.

Recently, Yuga Labs also faced the accusation of an attempted pump and dump, one of the classic crypto scam schemes. Bored Ape Yacht Club NFT collection announced the launch of a new token, ApeCoin (APE), for use on the BAYC ecosystem. Yuga Labs claimed it would airdrop 15 percent of the total APE supply to BAYC holders. The Bored Ape creator also mentioned that the “Ape Foundation” had been set up to oversee the token. Furthermore, 62 percent of APE’s total supply will go to the community and a decentralized organization will govern it. There was disapproval from the supposition that Yuga Labs and its founders manipulated the public with open trade while holding on to a majority of the token’s supply to sell at an inflated price.

The crypto marketplace has, since its inception, been prone to scams and fraud. Despite several attempts to regulate cryptocurrency, scam schemes seem to be unending. The absence of regulations of cryptocurrencies has led to illicit gains within the blockchain industry. At the same time, the value of NFTs has surged tremendously in the past year. Also, the assumption is that crypto merchants buy and sell the same asset to create a false impression of high demand. U.S officials have said existing regulations are a solid guide for rules about cryptocurrencies. IP Lawyer Darren Heitner said:

There is currently quite a bit of uncertainty as to whether some of these NFT products are improperly not registering as securities.

As much as market manipulations are inevitable, a thorough assessment may be crucial for Yuga Labs at this time.

In the past year, CryptoPunks and Bored Ape ranked top on the list of NFTs with the highest floor price and market cap. During the acquisition, CryptoPunks holders anticipated a better outcome from Yuga Labs than with Larva Labs. Clearly, Yuga Labs has more at stake than jeopardizing its business for a few NFTs. The Yuga Labs market manipulation submission may not necessarily mean that the NFTs’ purchase was illicit. It could have been good timing for the buyers or merchants buying impulsively off information. However, the anonymity of the ETH addresses makes it difficult to ascertain.

If the market manipulation is an external attempt, Yuga Labs may want to improve its collections’ trade terms. Neither Larva Labs nor Yuga Labs have commented on the accusations since they started making rounds.