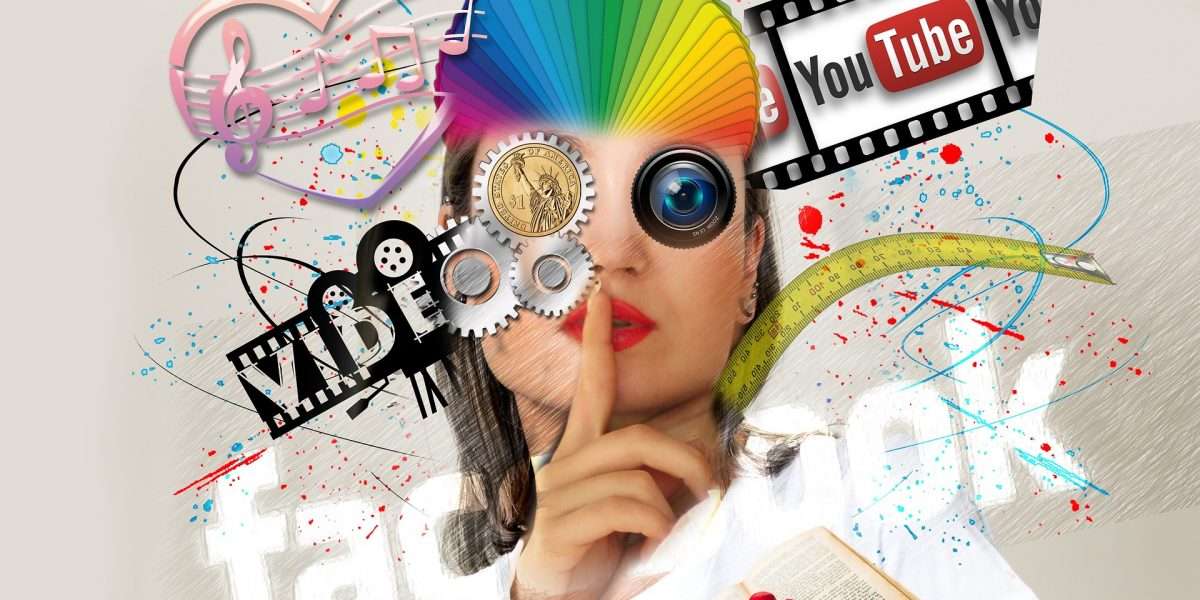 Advertising is a lifeline for any business, whether it’s through word of mouth for local businesses, through print media, or television adverts. In the age of the Internet, ads mostly revolve around Google, Facebook, YouTube, Twitter, Instagram, or third-party websites.

The world of advertising even has an adage that shows just how important ads are, stating, “Sell the sizzle, not the steak.”

But for cryptocurrency businesses, advertising has become a luxury that is being yanked from them globally. “You can sell your Bitcoin, just don’t tell people about it,” seems to be the mantra that regulators and some advertising platforms are running with.

The most recent invasion into the right to advertise for Bitcoin businesses came in Singapore. The country’s central bank – the Monetary Authority of Singapore or MAS – recently issued new directives for crypto advertising. MAS banned the advertising of any crypto products in public places. These range from billboards to social media in what’s one of the toughest crackdowns to date.

DPT service providers should not portray the trading of DPTs in a manner that trivializes the high risks of trading in DPTs, and should not promote their DPT services in public areas in Singapore or through any other media directed at the general public in Singapore.

Speaking of social media influencers, Spain is taking a keener look at them. The country’s financial services regulator, known as the Comisión Nacional del Mercado de Valores, recently decreed that influencers must give it a ten-day notice before they advertise any cryptocurrency product.

As CNF reported, the influencers must also include a warning on their posts that reads:

Investments in crypto-assets are not regulated. They may not be appropriate for retail investors and the full amount invested may be lost.

In the U.K, the Advertising Standards Agency has also been up the heat on crypto ads. Recently, it locked horns with one of the country’s biggest football clubs, Arsenal, over what it described as a misleading crypto ad. Arsenal had advertised its fan tokens on its own website and social media accounts, but the ASA said that the advert was irresponsible.

Arsenal had to take down the ad and in the future, it must make it very clear that fan tokens are also crypto-assets and “that the value of investments in crypto-assets was variable and crypto-assets were unregulated.”

The ASA has cracked down on crypto companies including Crypto.com which it says has been encouraging people to buy Bitcoin with credit cards, incurring debt in the process. EToro, Luno, Coinbase Europe, Exmo Exchange, Coinburp, and Payward have been some of the other casualties.

And now, Her Majesty’s Treasury is getting involved. It recently claimed that intends to strengthen the rules governing crypto ads to ensure they stay in line with other financial assets.

Why the crackdown on crypto ads?

Right now, it’s regulators that are cracking down on crypto ads. However, in the past, even advertising platforms have turned against crypto ads.

Google, Facebook, Twitter, and LinkedIn, just to name a few, all banned crypto ads, either fully or in part. They would later turn back and lift the bans as the market grew and became mainstream. Some, like Facebook, have even turned around and joined the same industry they were fighting. As CNF reported, Facebook, now known as Meta, is working on NFT integration. The social media giant also has its Diem stablecoin project.

Granted, there have been several scam crypto projects that have attracted customers through ads. Back in the era of ICOs, these were at an all-time high, which is what the tech giants cited as the reason for banning all crypto ads altogether.

However, the solution lies not in throwing out the baby with the bathwater. This approach has hurt many legitimate companies which offer real value as they were denied access to advertising platforms. This has been the same approach that some extremists have used, claiming that since Bitcoin has been used in many ransomware campaigns, crypto should be banned in its entirety.

The best approach is cracking down on the bad apples. Regulators, and even platforms like Google and Facebook, do this with other industries. For instance, the number of scam FX companies is quite high, probably even higher than in crypto. However, the approach used to handle this is cognizant of the fact that there are more legitimate projects than scams. So, why not use the same approach with cryptos?