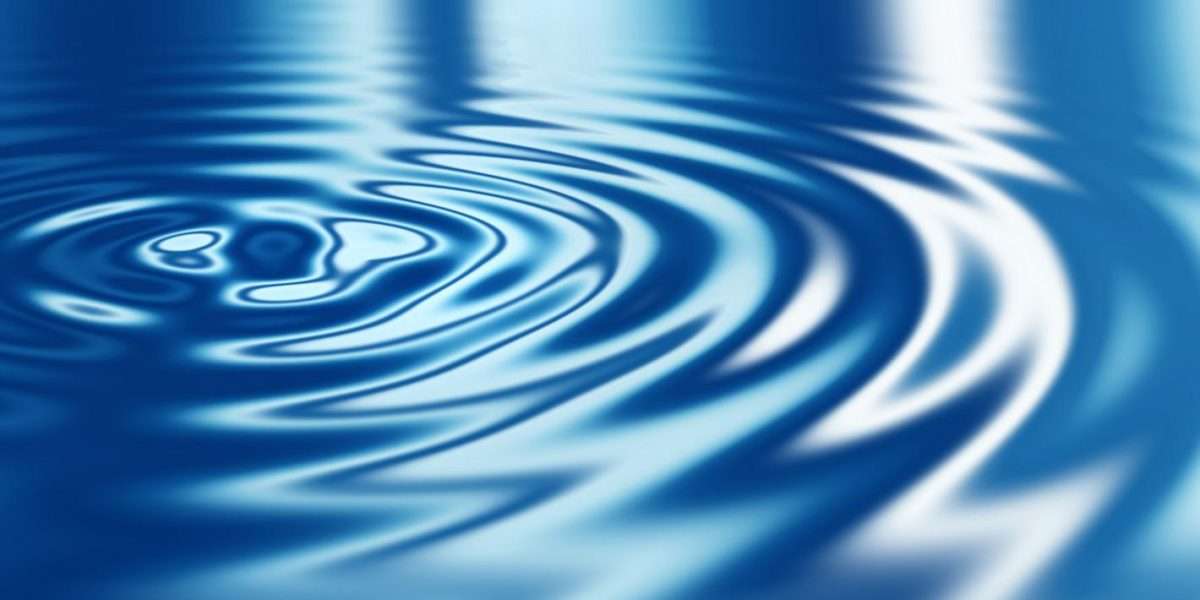 As the case between Ripple and the SEC rages on, a new comment by Hester Peirce has been encouraging for the Ripple community. The commissioner of the US Securities and Exchange Commission Hester Peirce, also known as “Crypto Mom” said that XRP might not be security but could have been issued as one.

Ripple Labs and two high-profile executives, Brad Garlinghouse and Chris Larsen are facing prosecution for violating the federal securities laws. Ripple is accused of issuing unregistered securities. It has long been a concern if XRP is a security.

The crypto mom, in an interview, clarified that the SEC is going after Ripple not because XRP is a security but because it could have wrongfully issued the tokens. What the lawsuit means is that the asset is being sold as part of an investment contract or securities.

When we think about a crypto-asset as being a security, what we’re doing is we’re saying it’s being sold as part of an investment contract, which means that promises are being made around the sale of this asset. It doesn’t mean that the asset itself necessarily has to be a security. It means that it was being sold as security.

Ripple has refused to back down as they insist they never sold XRP as part of an investment contract. Garlinghouse has argued that XRP holders have no stake in the company, and so the case holds no water. He also believes that this is an attempt by authorities to attack the crypto industry at large.

According to Peirce, the SEC needs to provide regulatory clarity in such cases before they pursue non-fraud cases.

Recently, SEC Chairman Gary Gensler called on the imposition of crypto regulation as some securities are posing as cryptos.

This was to bring similar protection to the exchanges where you trade crypto assets, as you might expect on the New York Stock Exchange or Nasdaq… And a lot of crypto tokens, I won’t call them cryptocurrencies for this moment are indeed securities.

Interestingly, the Office of Information and Regulatory Affairs has disclosed that SEC left out regulations of cryptocurrency and blockchain from its list of regulatory priorities for 2021. However, Gensler made a request of Congress to start a hearing in a bid to control cryptos.

It has already been revealed by Cornerstone Research in a report entitled “SEC Cryptocurrency Enforcement” that the agency has so far taken about 75 crypto-related actions since 2013. SEC cautioned investors against funds trading in Bitcoin futures. This comes at a time companies are seeking approval to trade Bitcoin exchange-traded funds (ETF).

In addition, with the agency not keen on regulation clarity, the case against Ripple is likely to drag on to the coming year. Recently, Attorney Jeremy Hogan predicted that if the two settled, this would not happen until early 2022.