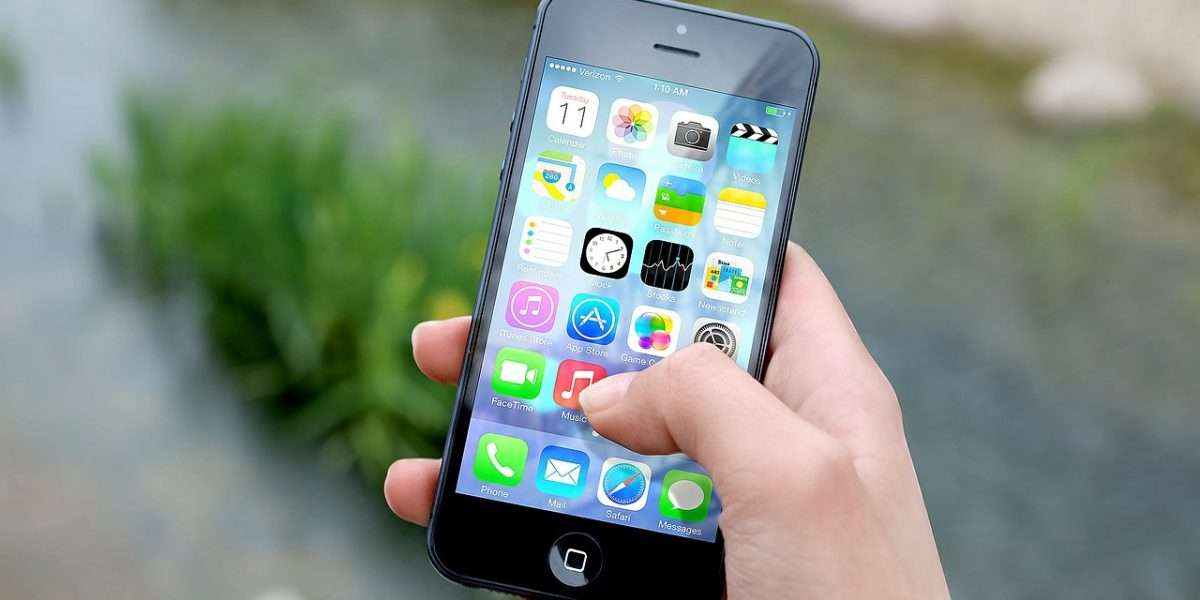 Hadona Diep, one of the Toast Plus phishing attack victims on the App Store, is suing Apple for knowingly allowing hackers to defraud users of their digital assets.

The lawsuit states that Apple knowingly allowed hacking and breaching of user financial account information and actual theft of personal financial assets.  With full knowledge of its malicious intents, Apple allegedly authorized the malicious app on the App Store and further failed to notify its users that their financial details had been compromised.

The class-action suit was filed at a federal court in Maryland on behalf of the complainant – a cyber security IT professional – and other similarly affected investors by Joshua Whitaker of Baltimore law firm Adelphi Law.

Apple is liable for failing to vet Toast Plus

Apple applies a rigorous vetting process to control and allow what applications are featured on its App Store. This includes acquiring information about the app’s use case, source code, user guides, and software documentation. According to the filing, Apple is, therefore, liable because it failed to vet Toast Plus.

Because plaintiff knew, or at least thought she knew, that apple thoroughly vets applications before it allowed them on the App Store, Plaintiff downloaded the application known as Toast Plus from the Apple Store on or about March 2020 onto her iPhone.

Consequently, the company is responsible for “statutory damages of the greater $10,000 or $100 per day, for each day of violation, actual and punitive damages, reasonable attorney’s fees and Defendant profits obtained from the above-described violations.”

In addition to assuring customers of security and validity of available applications, Apple Store’s exclusivity for Apple products is also highly beneficial for Apple. Until recently, Apple generated tens of billions in dollars of revenue annually by charging app developers 30 percent for total subscription and app download fees, service fees, and in-app purchases.

For free apps like Toast Wallet, Apple still benefits massively by driving traffic to its online store, whose exclusivity also makes it impossible for its customers to download apps elsewhere.

The fact that Toast Plus was not an actual application, but instead a medium of the commission of fraud, makes any existing contract using it as subject matter void.

Apple approved it on its online store in 2017. In mid-July 2020, however, Toast Wallet interestingly withdrew the app from the Apple Store, citing “abysmal treatment of community developers by Ripple.”

Toast Wallet has been removed from App Stores in protest at the abysmal treatment of community developers by Ripple. Existing Toast installs will continue to work and funds are safe. We await a clear and transparent community developer support programme from xPring.

The team said that users could continue using their existing wallets since they did not depend on a central server, but they would not receive any updates, including security updates.

So it is advisable to that you move to a wallet that is currently being maintained.