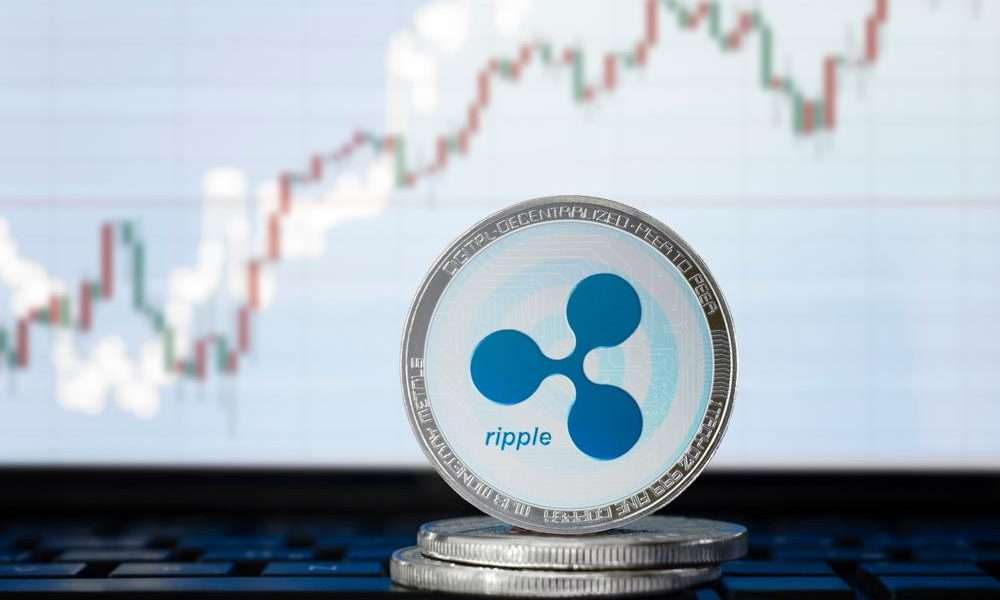 XRP, the seventh largest cryptocurrency by market cap, fell by 12 percent in 50 minutes today. The price experienced a sudden drop from $0.5317 to $0.4662 on Bitfinex. However, the XRP price quickly recovered from this “mini-crash” and was trading at $0.5282 at the time of writing.

As with all dumps, the first look naturally went towards XRP whales and specifically Jed McCaleb, the former Ripple co-founder and current CTO of Stellar. The theory that McCaleb is permanently depressing the XRP price with his daily XRP sales continues to be pervasive within the community. Thus, “HOLY XRP” tweeted:

If you’ve been wondering why #xrp prices have been down but steady look to @JedMcCaleb and his Taco Stand wallet. He’s been faithfully selling 38 million xrp every day for over a week. He’ll be out within 5 days! #XRPCommunity We’re going up next week.

However, respected XRP community member Leonidas Hadjiloizou disagreed. According to Hadjiloizou, McCaleb actually sold less this week than the week before, when it was 38 million XRP per day:

No, he will not run out. He still has 2.49 billion XRP in an other wallet. His sales this week will also be less than 38 million per day since the daily volume dropped.

When could McCaleb have sold all his XRP?

Last Sunday, February 14, Hadjiloizou stated that McCaleb had sold a weekly average of 38,345,406.53 XRP per day. At that time, this equated to 268 million XRP or $166 million per week. If McCaleb maintained this rate, the former Ripple co-founder would have sold all of his XRP by May of this year.

“At half that rate (19M per day) he would run out by mid-July. At 10M per day by the end of the year”, Hadjiloizou said. In a recent comment on Twitter today, Hadjiloizou also estimated when asked if McCaleb will sell all of his holdings before November 2021:

There is a high probability he will. Depends on the daily volume and the consistency of his selling.