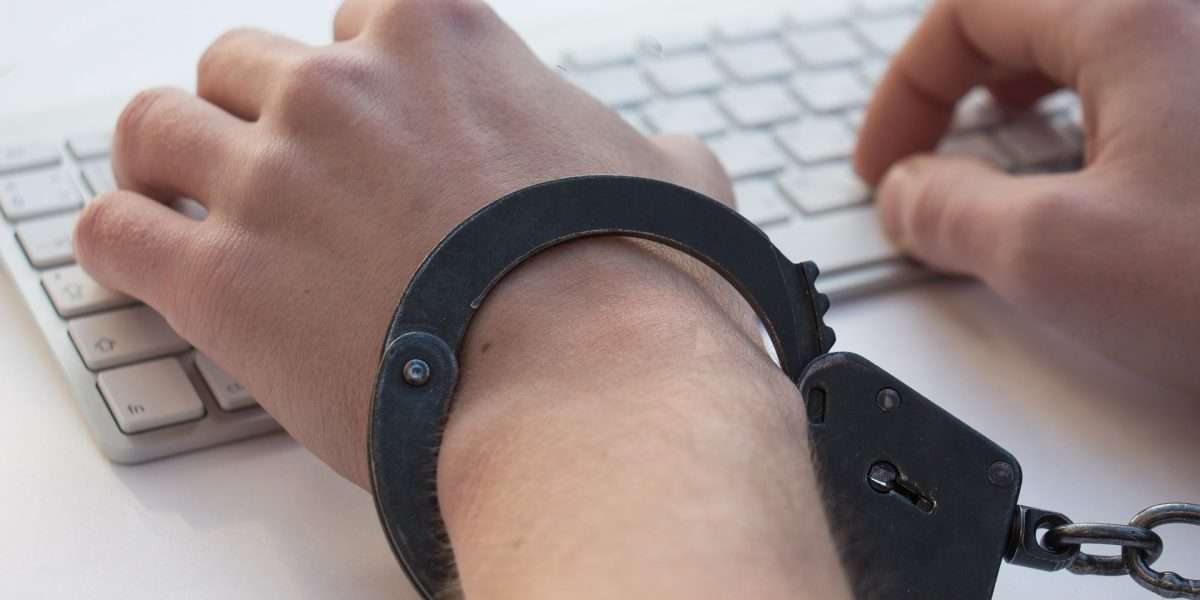 American entrepreneur and author Jordan Belfort has condemned meme coins like Dogecoin and Shiba Inu, saying that creators of these altcoins should go to jail. Belfort is often referred to as the “The Wolf of Wall Street,” which he also wrote a memoir on. He referred to both Dogecoin and Shiba Inu as “s**t.” The entrepreneur is not a crypto bear, but he does not support meme coins and considers them worthless. He specifically said he is a fan of blockchain technology “but there’s a lot of nonsense out there.”

According to Belfort, cryptocurrencies such as Dogecoin and Shiba Inu have “no value and no use.” In his opinion, investors should be careful of putting their money into meme coins that were merely created out of a joke. The entrepreneur added that these meme coins only gained popularity over the past few months, and they are not worth it. Furthermore, Belfort stated that some of the emerging mem coins are plainly scams, warning investors not to fall victims.

In an interview, he said Shiba Inu and Dogecoins are not proper forms of investment. Belfort explained:

You hear crazy stories of people making millions and billions but for every person like that there are 10,000 or a 100,000 people getting their a** handed to them in Shiba Inu.

There have been a lot of calls to the government to regulate crypto space. The crypto market lacks regulation like traditional financial firms, leaving investors with no security. Investors do not have any form of assurance or security in case of problems. As such, Belfort pointed out that people are taking advantage of the unregulated crypto industry. With no rules, different creators are just launching “shit coins” that are useless, according to The Wolf of Wall Street.

Belfort was in prison for about two years in the 1990s for stock market manipulation. He was also guilty of running a boiler room as part of a penny-stock scam. And now, Belfort has become a successful motivational speaker. He insists that government intervention is important, and it will be beneficial to “blue chip” coins like Bitcoin and Ethereum.

The wheels of justice grind slowly but they do grind forward,, despite no one getting in trouble yet I have to believe the government is looking at this and saying ‘wait a second, there’s all these people scamming’… The sooner governments step in the better it is for crypto because when authorities start to regulate a dark market, it gets bigger and better.

While we have a lot of crypto billionaires, a lot of people are also losing their funds to crypto investments. Crypto scams are increasing by the day, while hackers also steal funds from investors’ crypto wallets. A more recent hack was reported yesterday when a hacker got to Twitter and added an Ethereum tipping option.