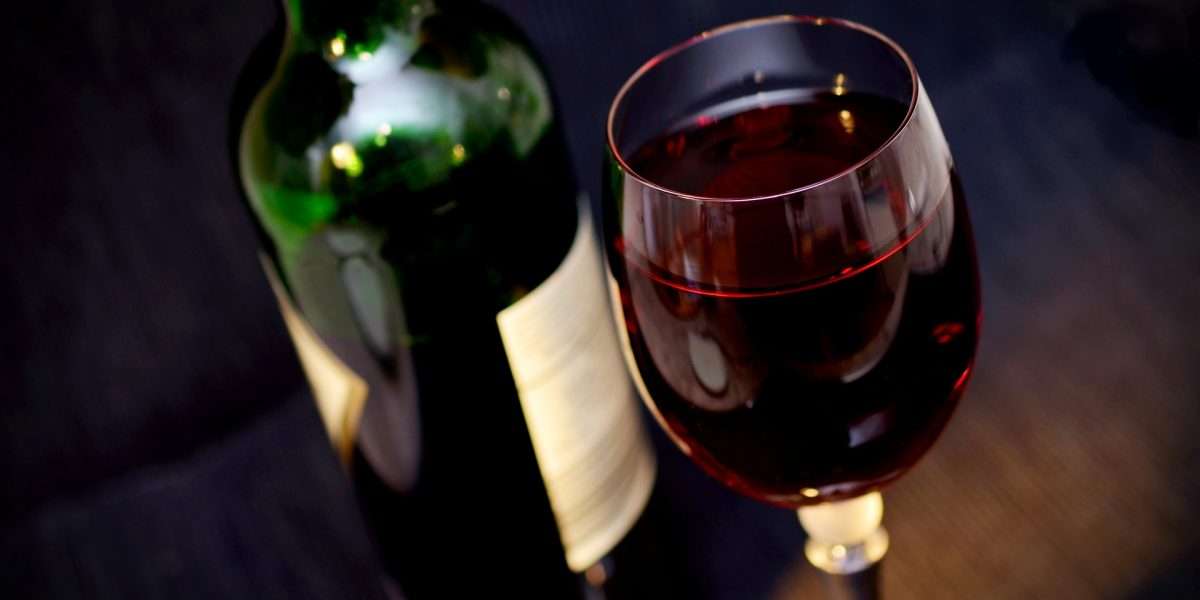 Georgia is known for its deep-rooted heritage in wine production discovered by archaeologists that go back as far as 8000 years. The country has over 18,000 wine producers with wine said to be the DNA of the Georgian people. In a bid to make the wine available to a far wider audience, the Georgian government has announced a partnership deal with WiV Technology, a blockchain-based trading platform for unique assets. This will see the Georgian wine and its provenance moved onto the firm’s blockchain-powered platform.

As part of the deal, WiV will seek to improve the global presence of Georgian wine by coming out with a quality assurance standard. They decide to do this by ensuring that a panel of experts makes assessments to ensure that the wine meets the highest industry standards.

This agreement is a superb opportunity for us to help develop their position in the global market. By connecting fine wine with quality assurance and immutable provenance on the blockchain, we will be putting some of Georgia’s exceptional wines in front of wine merchants, collectors, and enthusiasts from right across the globe. It will make it simple to trade the wine quickly, simply, and cost-effectively.

WiV to make wine Defi accessible to everyone

The announcement discloses that several Georgian wines and their associated Non-Fungible Tokens (NFTs) will be displayed on the WiV platform to be exposed to the global network of wine producers, enthusiasts, and collectors.

The president of Georgia Salome Zourabichvili believes that the world is fast changing as physical assets can now be represented digitally to be traded efficiently and quickly, being the reason for the partnership.

This process works exceptionally well for wine because the digital certificates of the wine, also called wine tokens, can confirm the wine’s provenance. We want to be the first wine-producing country that embraces this new approach, bringing Georgian wine to a new standard and new audiences.

WiV has sought to make wine Defi accessible to everyone. Its fintech platform is designed to allow producers and collectors to borrow, buy and sell against their wine instantly. The platform has sought to offset the challenges of the wine industry by removing the usual extensive bureaucratic process to make it easier to access finance. The firm is currently in the process of launching its native currency called $WIVA.

This will be the foundation of the WiV ecosystem, a new, inclusive and borderless economy for real-world assets in a digital world.