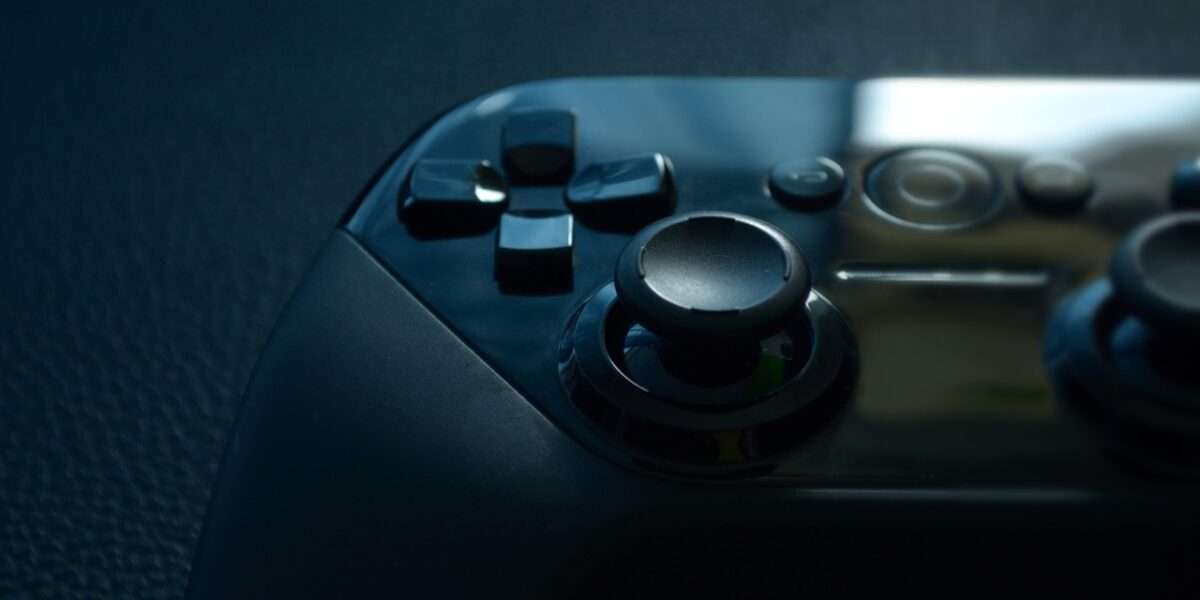 Splinterlands has become the most played blockchain game in the world. The NFT trading card game recorded 260,000 daily players recently, leading to the top ranking on DappRadar by daily users. The game has grown by over 10x in just the past two months as NFTs and blockchain gaming continue to explode.

Splinterlands is a trading card game that allows its users to trade from any location and at any time and earn every win. Its players compete for a limited reward pool of Dark Energy Crystals (DEC), its in-game cryptocurrency token. They also get to walk away with “provably scarce and valuable NFTs from daily quests and bi-weekly season rewards.”

In its press release announcing the fete, Splinterlands revealed that the user numbers represent a 250 percent growth in daily users over the last month where it had about 90,000 players. This number is also a 10x improvement over the past two months.

The growth comes at a time when NFT-based games are racking up quite the following. Just recently, we reported that Immutable had raised $60 million for an NFT gaming platform built on Ethereum. DappRadar data also recently showed that Sky Mavis had recently hit the $2 billion mark in sales for its NFT game Axie Infinity.

Splinterlands is, however, doing things differently to get an edge over its rivals. For one, it creates real value, giving it a much higher retention rate than most platforms. This has also created a loyal following that’s ready to spend big on in-game items. According to Splinterlands, “More than 50% of Splinterlands players bought the Summoner’s Spellbook upgrade, which grants users the ability to own their cards in perpetuity and potentially earn rewards while playing.”

The team behind the game commented:

It’s been an exceptional journey building our community of 800k registered accounts and 400k spellbook owners. We eat, sleep, and breathe Splinterlands non-stop and constantly think about how do we help our community even more. This is what Splinterlands play to earn is all about and I couldn’t be prouder or happier for our ecosystem that we’re catching fire and the bros are apeing in.