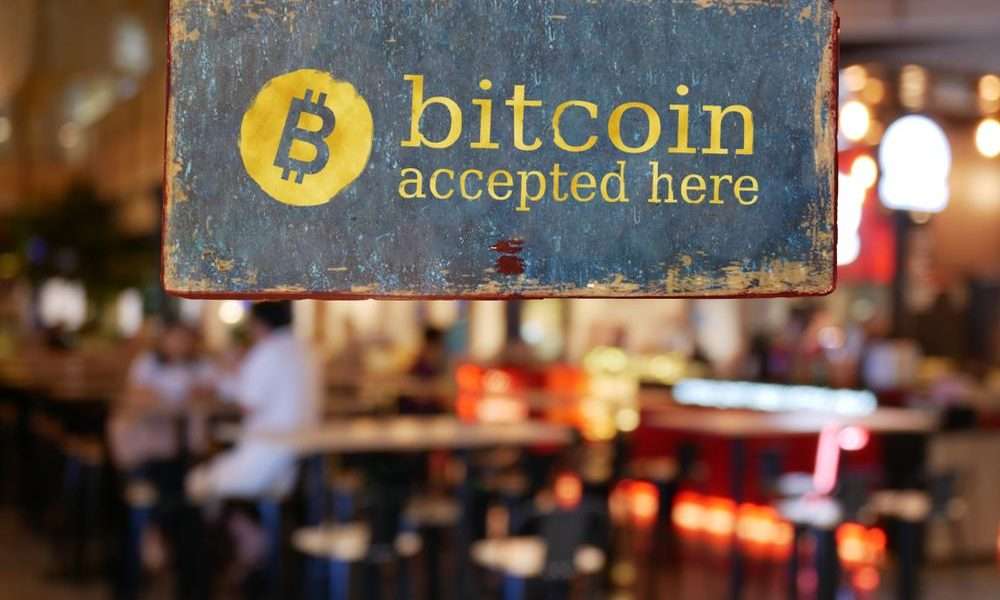 Yesterday, Monday, rumors arose that could announce big news for Bitcoin and the entire crypto market. According to a “well-informed industry source” from Coindesk, PayPal will most likely offer to buy cryptocurrencies directly through PayPal and/or its subsidiary Venmo within the next three months. The entry of this heavyweight into the crypto market could give Bitcoin another massive push in the area of legitimation and adaptation.

For a long time, PayPal was considered rather crypto-hostile, no wonder considering that cryptocurrencies attack PayPal’s business model and can therefore be classified as direct competition to the company. Within the crypto community, there have been repeated reports that PayPal regularly blocked transactions related to cryptocurrencies and did not execute them.

However, PayPal’s stance may have changed. According to anonymous sources, the fintech giant plans to sell cryptocurrencies directly to its 325 million users, as reported by three people familiar with the matter. Thus, PayPal and Venmo could act as a FIAT payment gateway, similar to the cash app of Jack Dorsey, the Twitter CEO.

PayPal and Venmo could, according to the report, not only sell the previously unnamed cryptocurrencies directly, but also provide a wallet for storage. In addition, the possibility of a later resale via PayPal is also under discourse, whereby PayPal would become a kind of crypto broker.

The anonymous source also stated that PayPal could work with several exchanges to provide liquidity, with the two renowned exchanges Coinbase and Bitstamp being traded as possible options. Coinbase would be a likely candidate as both companies have been working together since 2018 and Coinbase is one of the few exchanges in the world that offers PayPal as a means of payment for Bitcoin.

The rumor also seems realistic insofar as PayPal has been around in the crypto and blockchain sector for quite some time. After PayPal withdrew from the Facebook’s Libra project, PayPal CEO Dan Schulman hinted that he wants to monetize Venmo aggressively. Jack Dorsey’s Cash App, but also Revolut and Robinhood have proven with their successes the profitability of the crypto trade.

PayPal is looking for crypto and blockchain experts

The rumors are supported by the fact that PayPal is currently publicly seeking crypto and blockchain experts for its company. Among other things, a “Technical Lead – Crypto Engineer” is being sought who will be responsible for “new initiatives for PayPal worldwide with a focus on agility, market introduction and innovation”. The position involves the “design, development and maintenance of key crypto products/functions designed to improve the availability, performance and scalability of PayPal services”.

In addition, a research engineer is being sought who is looking for a new working group “within the Strategic Technology Enablement Team” to investigate “the blockchain technologies and their potential applications”.