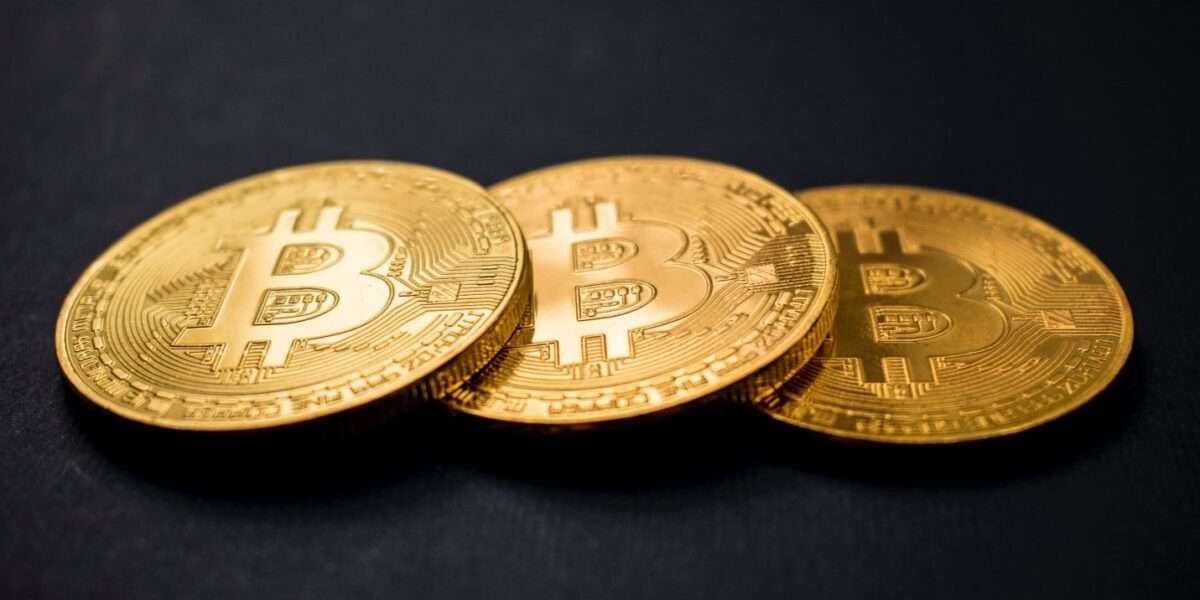 As the first cryptocurrency ever devised and by far the largest and most successful cryptocurrency in use today, Bitcoin has been largely hailed as the future of money.

But in the last few years, a glaring issue has been observed, which threatens to disrupt its potential as a widespread monetary unit: scalability.

This has seen its use as an actual currency stifled due to high fees, slow transaction processing times, and delays caused by congestion — leaving a gap in the market for an alternative solution.

Bitcoin is becoming a store of value

Right now, the Bitcoin blockchain is only capable of processing roughly 3 to 7 transactions per second (tps), this figure is known as its ‘throughput’.

However, in order to compete with traditional money systems like VISA, it needs to be capable of processing thousands of transactions per second, achieve settlement in seconds, and do both of these with near negligible processing fees.

However, Bitcoin transactions generally take at least 10 minutes to confirm and have an average transaction fee of $25; making it unsuitable for many point of sale purchases and micro-transactions — which currently make up the bulk of retail spending today. 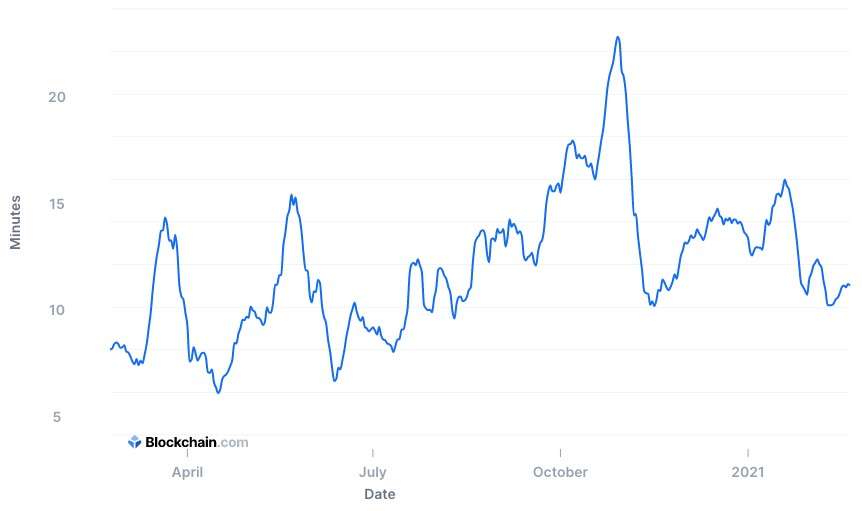 Because of its limited throughput and delayed relatively expensive transaction fees, Bitcoin is instead generally used as a simple store of value — a type of “digital gold”, as it has often been called.

As a result, people are now using Bitcoin as a way to park their money, rather than spend it. And though a safe and secure way to do so, it isn’t the monetary unit it was designed to be — at least not in its current form.

While Bitcoin is gradually evolving into a safe haven asset, a new cryptocurrency known as Prophecy (PRY) is looking to fill in the gaps to provide a truly sound unit of currency.

It achieves this by using a number of clever systems to protect the purchasing power of PRY units over time while ensuring that it is used, rather than simply held through an innovative burning model.

Prophecy’s burning model automatically removes PRY units from circulation both chronically (i.e. every 30 days) and in response to the transactional velocity of the PRY token — with inactive accounts seeing a proportion of their balance burned.

This accomplishes two things. It makes the PRY token deflationary in response to both chronic and transactional triggers, and also stimulates the movement of money rather than long-term holding — which is common for stores of value like Bitcoin.

Beyond this, Prophecy also introduces the concept of open staking, which allows anybody to participate in the process of securing the network, while earning rewards based on the role they take — which might include governance tokens and NFTs. This makes for a truly inclusive ecosystem where everyone can play a role in the development of the network.

Taken together, Prophecy can be considered a network where actors are economically incentivized and free to participate in a network built for the majority, not the few.

STAKING V2 IS LIVE NOW!
Go, go, GO! This is operating on a first-come, first-served basis so hop in if you want a guaranteed spot ?

Prophecy also just launched its second staking round, offering up to 10% APR for those staking at least 1,000 PRY (currently ~$30 worth).

The future of finance

Although creating a sound decentralized monetary unit is certainly a goal to strive towards, it is just the first step towards developing a truly open and inclusive financial ecosystem.

Beyond this, an entire network of decentralized financial applications will be needed to ensure that individuals are able to spend their money without reliance on centralized intermediaries like banks and financial institutions — freeing them from censorship, fee-gouging, and privacy invasion.

Fortunately, work is well under way to develop exactly this — and the decentralized finance (DeFi) space is now brimming with innovation and powerful products that help users take back control of their finances.

These include decentralized exchanges like Uniswap, synthetics issuance platforms like Mirror Finance, open lending platforms like EasyFi, and a whole host of other tools and services that remove power from banks and governments and return it to the user. 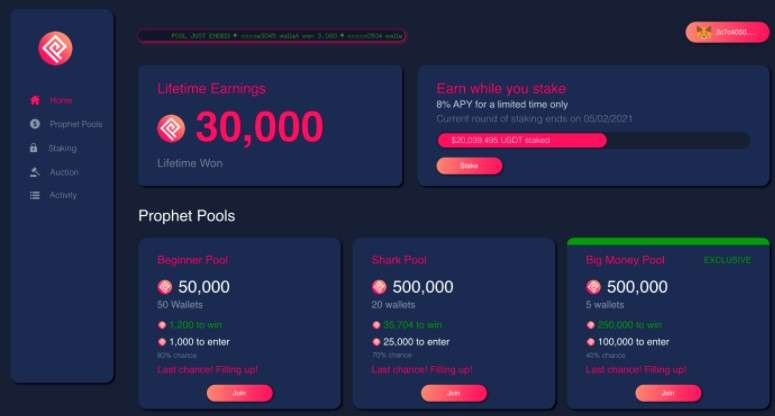 Recognizing this need, Prophecy has already begun developing its own line of DeFi products centered around the PRY unit. The first of these is an accelerated yield farming product known as ‘Prophet Pools’, but there are plans to deliver a plethora of financial applications over the next year.

With this, PRY could be set to become not just a powerful monetary unit, but also the center of a bristling new financial economy — all built on the blockchain!