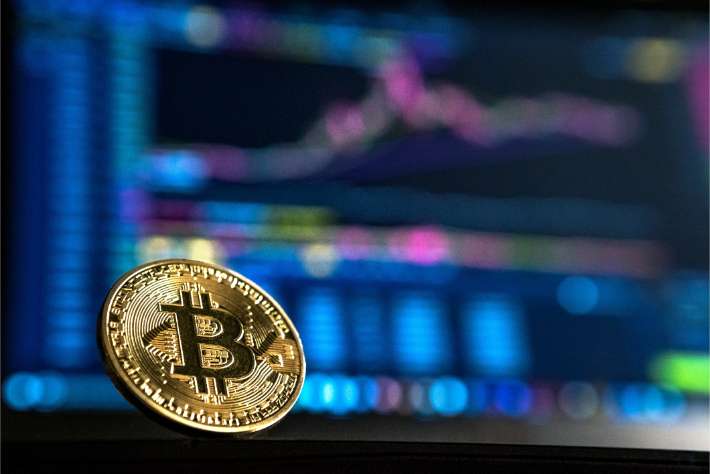 Whether Bitcoin is an advisable investment option or not has been a debate among market analysts and economists. While some analysts are of the opinion that Bitcoin is a good investment to include in one’s portfolio, some others believe that the asset poses huge risks to holders. In a recent report, The Economist analyzed the opportunity that Bitcoin presents, despite its high volatility. The report made a reference to a paper written by Harry Markowitz in 1952 and published in the Journal of Finance. Markowitz won the Nobel Prize with the paper in 1990. The work laid the foundation for “modern portfolio theory.”

In the paper, Markowitz wrote:

DIVERSIFICATION IS BOTH observed and sensible; a rule of behavior which does not imply the superiority of diversification must be rejected both as a hypothesis and as a maxim.

Bitcoin; an integral part of an investment portfolio

The paper discussed both risk-free and highly volatile assets. As such, an asset would remain to fill the loss when the other asset fails. Meanwhile, the return is not disrupted. According to Markowitz, the risk may not be the most important thing to worry about on certain assets like Bitcoin. Instead, the volatile nature of Bitcoin is what makes it an integral part of an investment portfolio. The author’s statement supports the popular saying, “the higher the risk, the better the return.” At the same time, the less risk an asset possesses, the lower the returns.

Bonds, for instance, have annual yields of about 1-5 percent. Sometimes, the returns are even lower. This is because bonds are relatively safe assets. Therefore, investors who seek higher returns on their investment can not avoid volatile assets like Bitcoin.

Despite that Bitcoin is extremely volatile, the crypto asset is a perfect example of the modern portfolio theory. BTC is a vital asset for investors and has dependable returns. Although the cryptocurrency has recorded high falls over time, Bitcoin remains a well-performing asset. Furthermore, the theory states the features of a portfolio. According to the theory, a portfolio must contain a small percentage of volatile assets.

The Economist also referred to the investment strategy deployed by hedge fund manager Paul Tudor Jones. Earlier this year, Jones revealed that 5 percent of his entire investment is in Bitcoin. As experienced investors, it is safe to say that Bitcoin should be a part of an investment portfolio.

In addition, the report explained that 1-5 percent of the total value of a balanced portfolio must be in Bitcoin. The Economist also noted that there is no specific factor fueling Bitcoin’s returns.