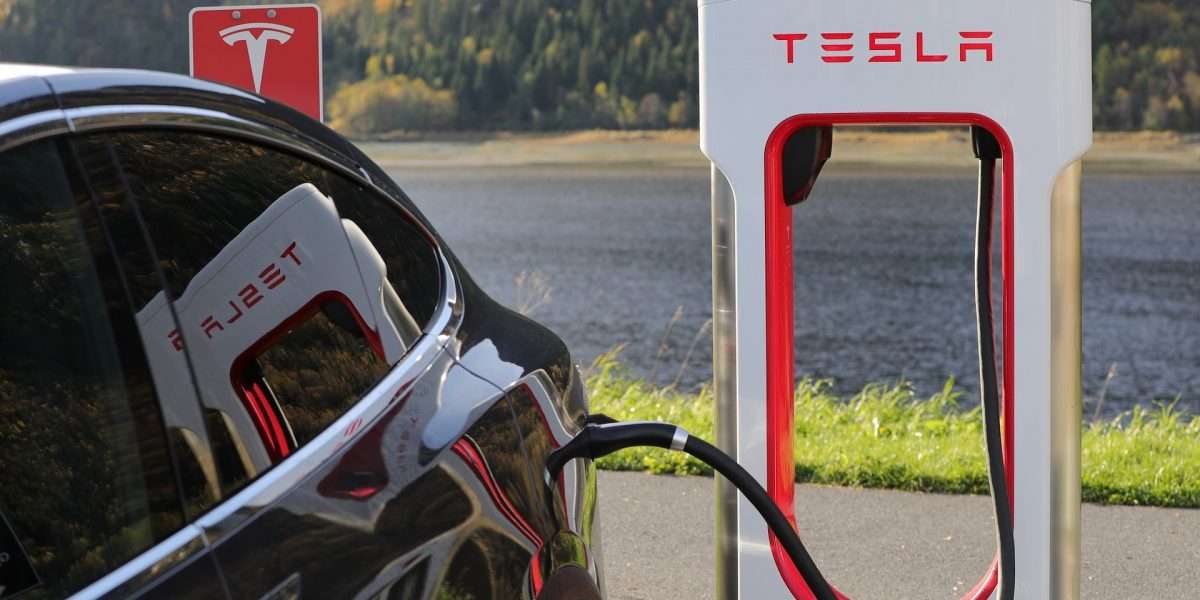 Elon Musk once again rocked the crypto world, but this time instead of shilling Doge, the Technoking of Tesla dropped a bombshell that Tesla would no longer accept Bitcoin payments for cars and that they are “looking at other cryptocurrencies that use <1% of Bitcoin’s energy/transaction.” Almost immediately the crypto market lost $365 billion in value as people sold across the board. Now almost every project is clamoring for Musk’s attention as though the Imperator of Mars is holding a ball to select a new bride. But who will be his Cinderella?

Although Elon did not mention Doge in his original Tweet, soon after he posted a poll, to which nearly 4 million people responded:

Some contend that the best choice will be XRP, which uses less than 0.001% of Bitcoin’s energy and only costs $0.0000136 per transaction.

Elon Musk says Tesla is looking for cryptocurrencies that use less than 1% of Bitcoin's energy consumption.

Others point to Bitcoin Cash as the better, greener version of Bitcoin. Internet entrepreneur and political activist Kim Dotcom is leading this camp which believes BCH is the natural replacement for BTC.

Bitcoin Cash is committed to green. Not only will BCH be carbon neutral, BCH will be 10 times carbon neutral. That’s why with BCH you can soon plant trees instead of fees. Bitcoin with its exorbitant fees can’t do that. Go green with BCH.

Meanwhile, the Cardano community has tweeted #Tesla4ADA more than 25,000 times, and Polkadot users keep saying “connect the Dots.” Competing for the lowest energy usage, the Nano community is taking a stand as being able to carry out 6 million transactions with the energy of 1 BTC transaction.

Meanwhile, the IOTA community is saying “Nothing beats IOTA!” and Dominik Schiener, the co-founder of IOTA even responded directly to Musk, stating simply, “#IOTA is the answer.“

#IOTA is the answer @elonmusk https://t.co/sT5odweVk7

The figures back the IOTA community’s narrative.

These are just a few of the many examples of cryptocurrencies that are lining the street, showing off their “greenness” to a passing Elon Musk. Only two things are clear for the moment: