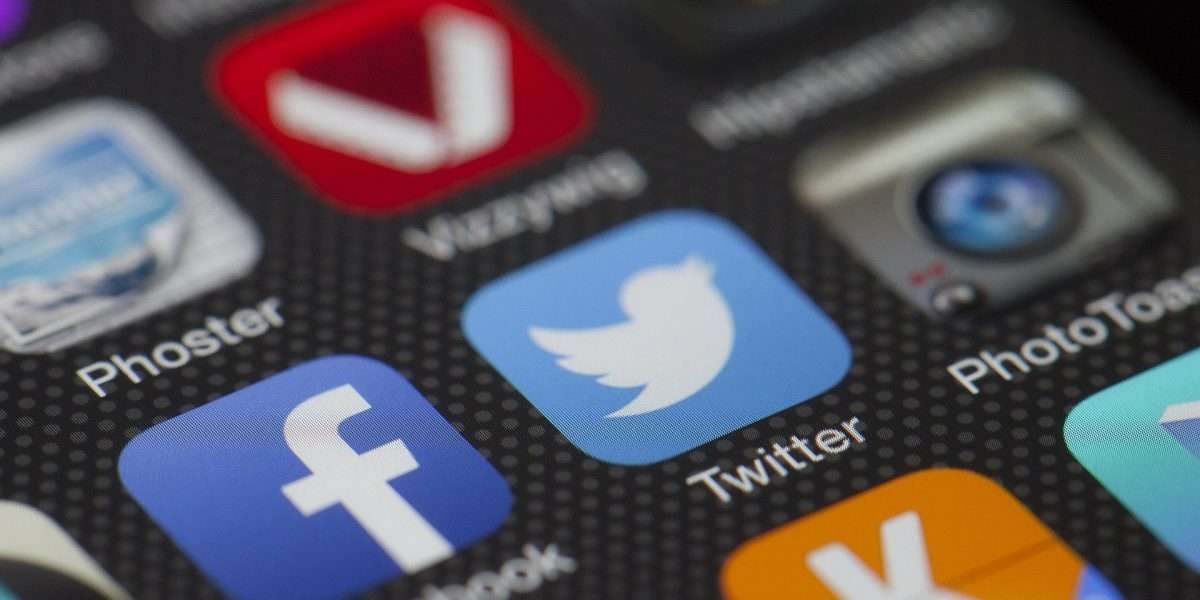 When life throws you lemons, you make lemonade. For the cryptocurrency community, when life throws them a $270 billion market wipeout, they make memes and poke fun at it. While the dip has led to liquidations, losses and distress, the community has taken time off to have a laugh on Twitter, Reddit and other social media platforms as they keep fingers crossed that it will rebound soon and that this is not the start of another long and painful crypto winter.

As CNF reported, Bitcoin is trading at its lowest level since July last year after shedding 16.3 percent in the past week. Ethereum, Solana, Litecoin, Crypto.com’s CRO, and Binance Coin have lost a quarter of their value in that time. Gala, the Oasis Network, Loopring, and Kadena have all lost at least 40 percent and Dogecoin is trading at a nine-month low.

It’s simply not the easiest time to be a hodler, but there are some who are seeing the lighter side of things.

One Twitter use illustrated the common perception that the market always seems to go south once you decide to “buy the dip.” As Twitter user Nakamohito noted, sometimes you think you’ve bought the dip but then we head to the actual dip, the dip of the dip, and the “dip of the dippity dip dip.”

???? if I wasn't so heavily medicated this might concern me! #BitcoinCrash #cryptocrash #cryptocurrencies pic.twitter.com/llSkeV228d

Crypto enthusiasts are known to stake their entire life savings on their favorite coins (which is never a good idea as the crypto market could swing violently at any time), sometimes to their own peril. Memes of people losing their houses, having to apply for jobs at fast food joints, going back to live with their mothers and more abound on social media, like this one from Doctor Khan.

There were those who chose to remind us that the crypto market can serve you with the best of profits for a long time and make you believe you’re a trading guru, only to snatch it all up one day and leave you with nothing, like this video from Arpit Apoorva.

And of course, it wouldn’t be complete without a meme starring actor Leonardo DiCaprio from his famous role as Calvin Candie on the acclaimed Hollywood blockbuster Django Unchained. The meme is used on social media to poke fun at any situation in which the outcome defies the expectation, whether positively or negatively.