Centralized exchanges currently carry out the vast majority of all trading transactions with crypto currencies. They are the most common platforms for buying Bitcoin, Ethereum, Ripple, IOTA and Altcoins and are operated by a commercial company.

The current price of 0x can be checked on our chart page. If you want to see prices of Bitcoin, Ethereum, IOTA, XRP or other Altcoins, have a look at our course overview.

The primary disadvantage of many decentralised exchanges is that they are not very liquid and very slow. The problem of speed lies in the technical representation of the order book. This is mapped directly to the blockchain by many decentralized exchanges.

This means that every single, new order represents a single transaction on the block chain. This in turn means that an order is dependent on block times and each individual transaction costs network transaction fees.

0x solves these two problems by moving the orderbook out of the Ethereum blockchain and providing a protocol that fixes these inefficiencies. The orders of a exchange based on the 0x protocol then no longer have to be written to the block chain with every transaction, but only when the order has to be processed.

This speeds up the process considerably and eliminates part of the transaction fees, as 0x itself does not charge any fees for the use of the protocol. Only the operators of a decentralised exchange (the so-called “relays”) can decide for themselves whether to charge fees.

There are basically two use cases for the 0x protocol. The first case of application are the aforementioned “relays”. These are typically web pages that provide order books based on the 0x protocol to enable the exchange of crypto currencies. Examples are ETHfinex, DDEX, Radar and Paradex. 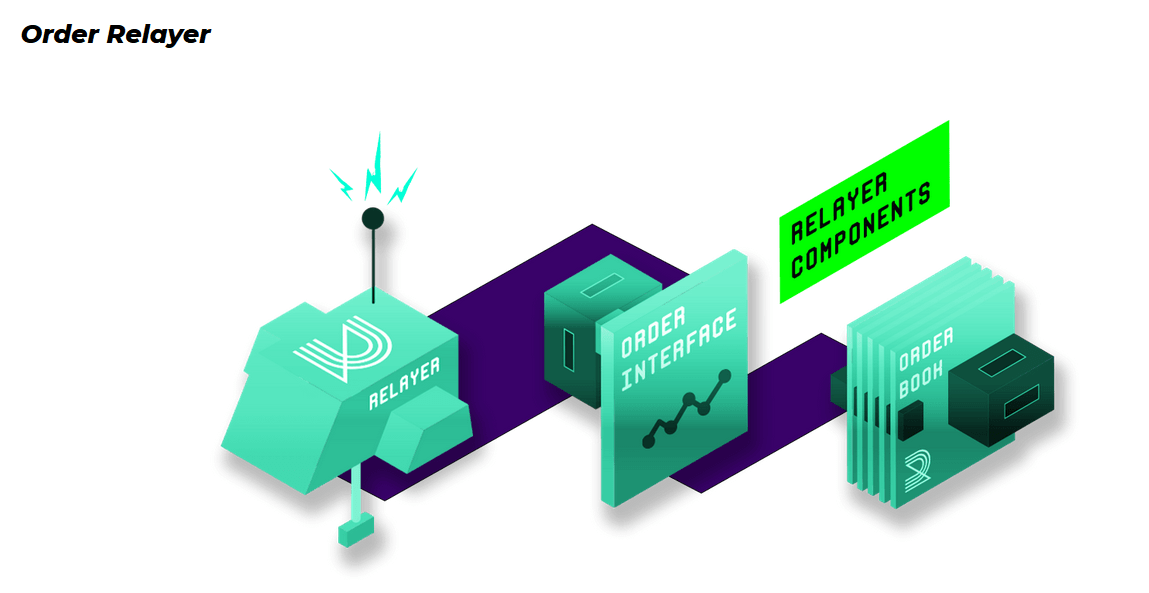 The other use case is peer-to-peer orders, which allow the direct exchange between two parties and thus create the possibility to exchange Ethereum tokens without relays. The token owners therefore do not need a third party to transfer transactions to the block chain. With the 0x Smart Contracts each user can create his own order and advertise at will. If another token owner wants to accept this order, he simply signs the order with his private key to complete the trade. 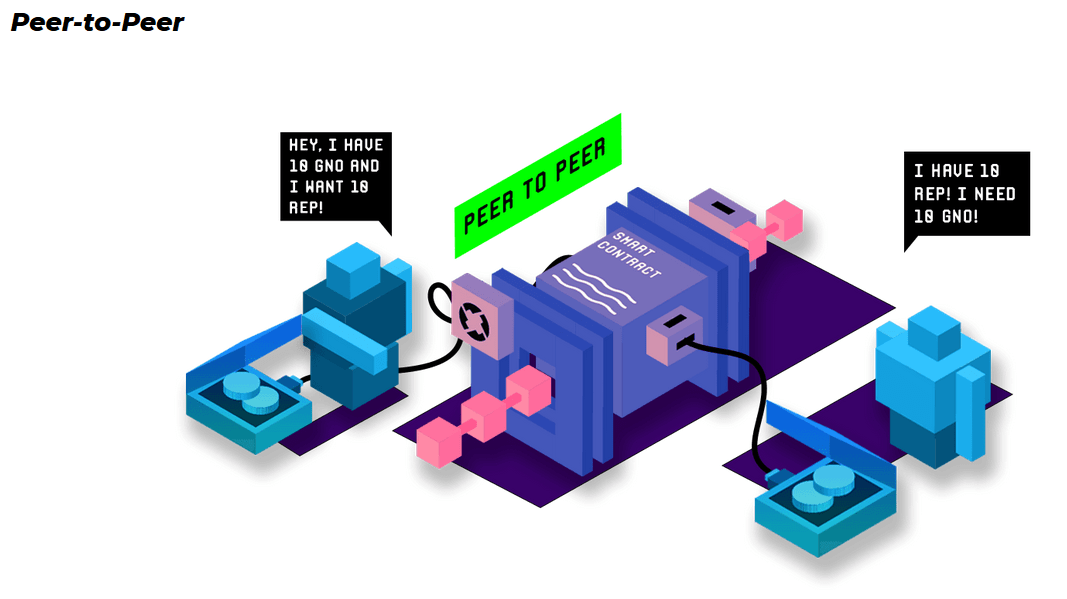 What is the function of the ZRX token?

The ZRX token has two basic functions for the 0x protocol. On the one hand, ZRX is used to pay trading fees to the relays. The optional trading fees must be specified and paid in ZRX.

However, ZRX’s primary purpose is to provide distributed governance over the 0x protocol upgrade system, which means that ownership of ZRX gives a proportional say in how the protocol is developed. The ZRX token thus grants the owner membership in the “Decentralized Autonomous Organization” (DAO) of 0x.

Similar to Ethereum’s DAO, which was hacked in June 2016 and led to the Ethereum Classic Hard Fork, 0x also uses a DAO to vote on future protocol changes. The background is that the Smart Contracts on which the 0x protocol is based are unchangeable. If changes or extensions are necessary, new Smart Contracts must be created. The DAO is there to legitimise this.

The DAO controls protocol changes by authorizing new Smart Contracts or rejecting old Smart Contracts. However, the management of the DAO is not in the hands of a single commercial enterprise or a charitable foundation. Instead, the DAO is completely decentralized, since the owners of ZRX tokens have a proportional say in the autonomous organization according to their ownership and thus have a say in the future development of the protocol.

Bottom line: Is it worth investing in ZRX?

At the time of writing (as of October 2018), the 0x protocol is enjoying increasing popularity. At the beginning of 2018, for example, the Bitfinex crypto currency exchange announced its decentralised exchange ETHfinex, which reached the beta phase in September 2018 and is to be officially launched at the beginning of 2019. ETHfinex is based on the 0x protocol and will therefore also use the ZRX as a trading fee.

In October 2018 Coinbase listed the ZRX token as the sixth crypto currency on its exchange, after Bitcoin, Ethereum, Litecoin, Bitcoin Cash and Ethereum Classic, which shows quite a high confidence of Coinbase in 0x.

All in all, 0x protocol seems to be a very promising project that is the next evolutionary step of decentralized exchanges. Due to the elimination of inefficiencies, the 0x protocol could be the basis for many future exchange platforms on the Ethereum blockchain.