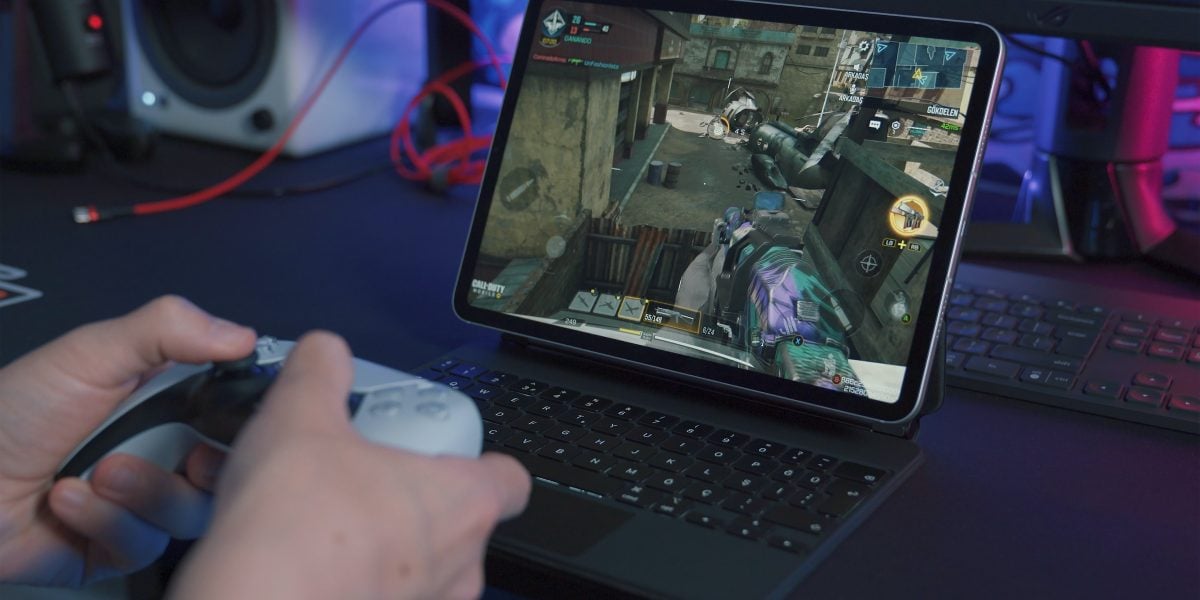 The blockchain has an almost infinite number of possible uses, ranging from the most obvious implementations like cryptocurrencies, through to more unique ideas like the ability to trace where your food came from.

Several of these uses have travelled from a concept into fully working products and services that are available to the public. Some of the most famous examples of this include digital money, NFTs, and initial coin offerings, though other ideas have been brought to fruition too.

One big area where blockchain technology promises to make a difference is in gaming. In fact, there is often a lot of overlap in the demographics of people who are interested in the blockchain and those that enjoy playing video games.

For this reason, we are already seeing many proposals get pursued by programmers and blockchain enthusiasts. Some of these ideas are simple and practical, while others are much more radical and ambitious.

So, which ones have a realistic chance of succeeding? Let’s take a look.

The online casino space is very competitive with new brands popping up all the time. That means that established operators have to continually innovate to ensure that they are offering the best possible experience to their players.

One way that this can be achieved is by creating unique variants for classic games so that players can enjoy some variety as they play or experiment in finding their favourite option before settling. We can see examples of this in games like blackjack where, instead of just one choice, players can select from several, such as classic, premium, and high roller.

The iGaming industry, which incorporates online casinos, has always been at the bleeding edge of technology. Companies already deploy tools like random number generators to ensure fairness and military-grade encryption to provide security, while seeking the approval of third parties to verify the integrity of software and business operations.

That hasn’t stopped some in the blockchain space from suggesting this decentralised technology could enhance existing systems by providing transparency through the open ledger.

The idea would work by creating smart contracts for each wager and would allow other players to verify whether a win had been paid out or not. Despite these benefits, uptake has been slow so far. That doesn’t, however, mean it isn’t a feasible or realistic idea. 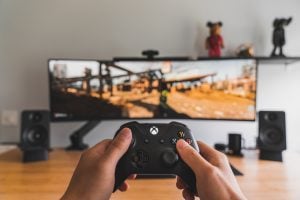 Video game developers have been including collectable items in their titles for decades, though they have evolved tremendously over the last 15 years or so.

They’ve gone from Easter Eggs you find by simply exploring the map(s), to products that you can purchase with real money. These microtransactions help to fund the continued development of additional content and features that would have, otherwise, been discontinued and superseded years earlier.

However, once a player decides to stop playing a game, these in-game items become useless to them. Similarly, if the developer stops supporting an old title, any digital downloads may be lost forever.

The blockchain can help to solve these problems and even make in-game items transportable between different titles.

By turning each one into a unique NFT, these digital assets can be tracked, traded, and transferred between players and even between games.

For some gamers, this could become a business or side hustle through investing in items early in a game’s lifecycle, holding on to them, and then selling them later for a profit. This would simply be a digital version of how some people buy and sell physical collectables in the real world.

For other players, it would simply mean they could recoup some of the money that they’ve used to buy in-game items after they decide to stop playing. This would be the equivalent of someone selling or trading in a physical game disc after they’ve decided to move on to another game. In this case, they may not recover all the cash they spent on it, but it would cover a portion of it.