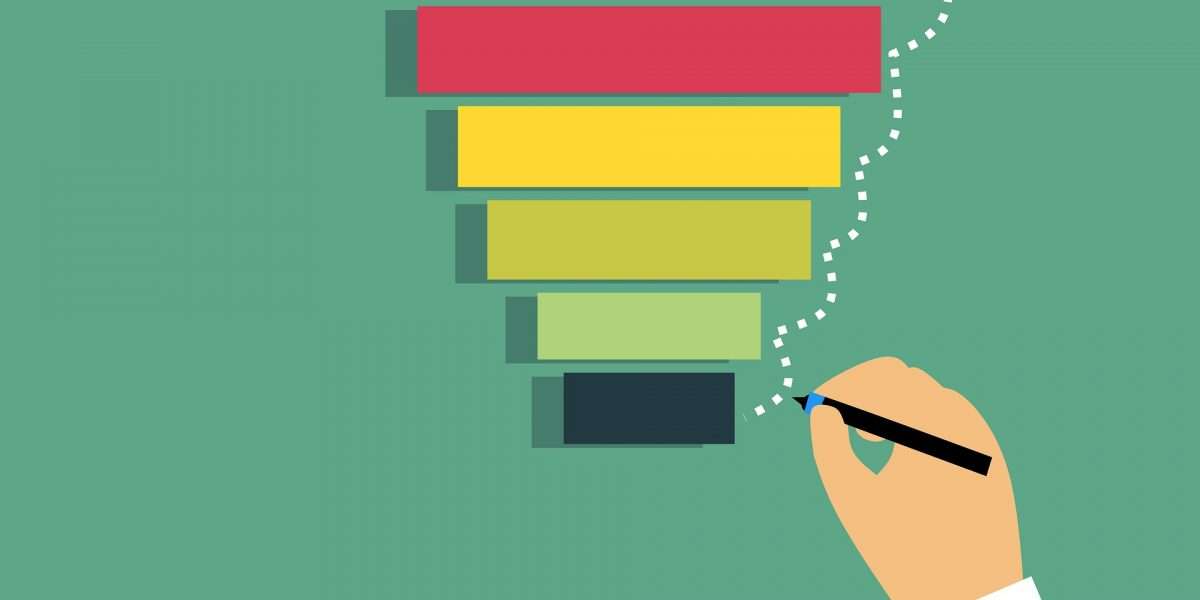 Moonstream, the open-source blockchain analytics platform, has revealed that about 80 percent of all non-fungible tokens (NFTs) on the Ethereum blockchain between April 1 and September 25 were owned by a minority of wallets. According to the October 21 report, four-fifths of NFTs in that time period was owned by 17 percent of wallets.

The reported analysed data from 7,020,950 million NFT transactions on Ethereum in a period of close to six months. It revealed that a significant number (80.98 percent) of NFTs on the blockchain were owned by whales, NFT platforms and exchanges which make up 16.71 percent of all wallets. The rest were distributed amongst the remaining 83.29 percent. This trend seems to follow the Pareto Principle or 80/20 rule as pointed out by one Reddit user. This is a principle that asserts that 80 percent of consequences are as a result of 20 percent of the causes.

It is worth noting that the data used in the report is based exclusively on the Ethereum blockchain and not Layer 2 networks or centralised Application Programming Interfaces (APIs). The report explains this in it’s ‘Caveats’ section.

The Ethereum NFTs dataset is constructed purely from events on the Ethereum blockchain. It does not include any data from Layer 2 networks like Polygon. Nor does it include any data from centralized APIs like the OpenSea API. It does not account for events or data from any non-ERC721 smart contracts associated with these platforms on the Ethereum blockchain. This means that two parties could exchange a positive amount of funds for a transfer off-chain and conduct the transfer on-chain and we would not be able to distinguish the transfer from a gift. It is also possible for a single transaction to involve multiple NFT transfers.

While the unevenness in NFT distribution is glaringly obvious, Moonstream insists that there is still room for participation from small investors.

What this data shows us is that the Ethereum NFT market is open in the sense the vast majority of its participants are small-time purchasers who likely make their purchases manually. There are few barriers to entry for those who wish to participate in this market.

Contrary to what many may believe, purchasing and holding NFTs is relatively easy. Individuals can open a wallet on an NFT marketplace and fund it. After this, they can easily bid on available NFTs. Some popular NFT marketplaces are OpenSea, Rarible and Foundation.