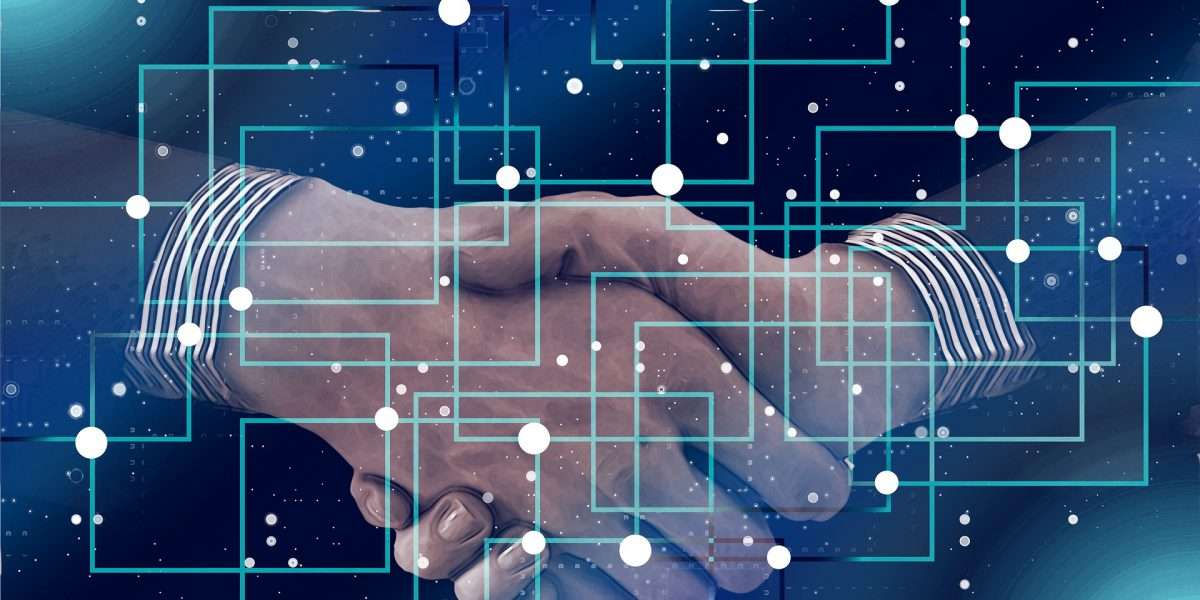 Web3 Foundation, which funds the development of decentralized web, and Zondax, a front-line blockchain services provider, have announced a new partnership aimed at growing the Polkadot ecosystem.

In a press release shared with CNF, the two revealed that they would collaborate to develop Ledger apps for the five winners of the Polkadot parachain auction – Astar, Moonbeam, Acala, Clover and Parallel.

Zondax has been working to bring to reality the vision of Dr. Gavin Wood for a blockchain ecosystem in which projects are interoperable. Dr. Wood, the Polkadot founder, designed the network to achieve this through parachains which are individual blockchains that can interact with each other through the Polkadot Relay Chain.

Dr. Wood has explained in the past, “The heterogeneous nature of this (parachain) architecture enables many highly divergent types of consensus systems interoperating in a trustless, fully decentralized ‘federation,’ allowing open and closed networks to have trust-free access to each other.”

Juan Leni, the Zondax founder remarked that his company has been “building innovative software solutions and offering professional services to blockchain pioneers.’

We contribute to the Web 3.0 backbone, a decentralized and fair internet where users control their own data, identity and destiny. The Web3 Foundation has been building an entire ecosystem to make the passion of delivering Web 3.0 a reality. Thus, I am very excited to see Zondax and Web3 joining hands and creating a Web 3.0 future together as our values align well.

Micha Benoliel, the founder of yet another parachain auction winner in Nodle, remarked:

Zondax has been a key partner for Nodle and provided us with a  secure and reliable Ledger application for storing Nodle Cash tokens in the safest manner. Hardware wallet support is a key feature on the Nodle roadmap as we want to ensure our token holders have the best options available to secure their holdings.