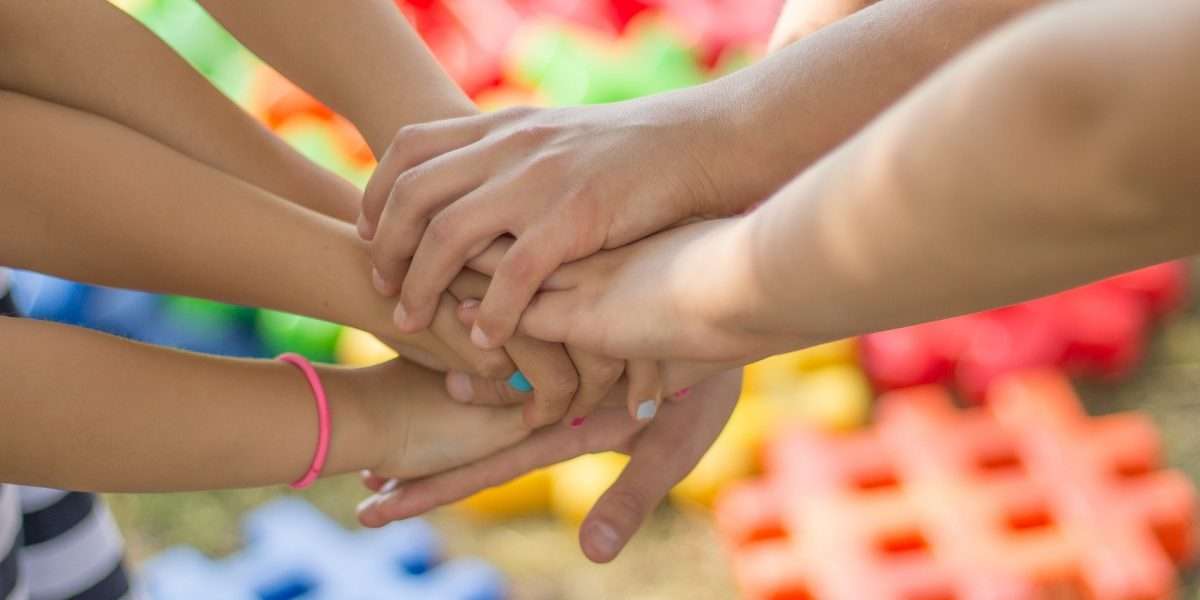 The name Martin Niemöller may not ring a bell immediately to many. However, his famous quote as one of the most outspoken critics of Adolf Hitler still rings true to date.

For the cryptocurrency community, this has never been more vivid in the face of the U.S Securities and Exchange Commission’s continued actions against the industry.

To start off, the SEC is well within its right to go after players it believes have broken the laws. Its not-always-swift actions have thwarted Bitcoin scams and led to the recovery of millions of dollars. These actions have protected many investors from falling victim to predators who come posing as Bitcoin evangelists.

And it has been for good measure, with data analytics platform Elliptic revealing that the SEC has received an eye-catching $1.7 billion from cryptocurrency-related penalties since 2009.

However, the SEC’s action against Ripple and Coinbase has shown a side of the SEC that is hell-bent on using whatever means it can to crack down on the sector.

First it was Ripple, then Coinbase – who’s next?

Related: Binance Coin and Tether very likely to be classified as securities, and Ethereum 2.0 isn’t too safe either: Legal expert

Over time, the cryptocurrency community has united and rendered its support to Ripple and is standing firm against the SEC. And for good course, because as it recently proved, the SEC is ready to go after every other company in the sector.

The latest is Coinbase, the beacon of regulatory compliance. As we reported, the SEC served the exchange with a Wells notice, which is basically a notice that lets a company know it will be sued. The SEC is coming after Coinbase’s Lend program, which according to chief legal officer Paul Grewal, “involves a security, but [SEC]  wouldn’t say why or how they’d reached that conclusion.”

CEO Brian Armstrong went on a Twitter rant on the SEC’s ‘sketchy behavior’ and how the watchdog has refused to offer any clarity and has instead taken a hard stance against the proposed product.

At the heart of his rant was the one thing the cryptocurrency community has been upset the most by – lack of regulatory clarity. In Ripple’s case, the SEC admitted that it failed to offer clarity, and yet, it somehow expects that the XRP investors must have been aware that the token could be considered a security.

Armstrong articulated it by stating:

If we end up in court we may finally get the regulatory clarity the SEC refuses to provide. But regulation by litigation should be the last resort for the SEC, not the first.

That cryptocurrency companies only become aware of their regulatory standing once they get sued is the wrong way to govern the industry. As it stands, there’s no cryptocurrency that has been cleared from being declared a security by the SEC. It once seemed like Bitcoin and Ether were exempted, but during the Ripple case, the SEC has gone back on this. Now, every other project is living in fear of attracting the SEC’s attention for the wrong reason.

It seems for the SEC, the long-term goal is to gain jurisdiction over the cryptocurrency industry. In the U.S, regulators have yet to agree on whether cryptocurrencies fall under property (which brings in the IRS), commodities (which attracts the CFTC) or securities (where the SEC comes in). And so far, the three regulators have all made moves that suggest they are sticking to their own definitions until there’s regulatory clarity.

James Filan, a former federal prosecutor who served for close to a decade as a United States Attorney in Connecticut summed it up:

The SEC will stop at nothing to control the entire crypto space. This isn’t just about Ripple. Coinbase accuses the SEC of using ‘intimidation tactics behind closed doors’ to stop the company from launching a lending program.