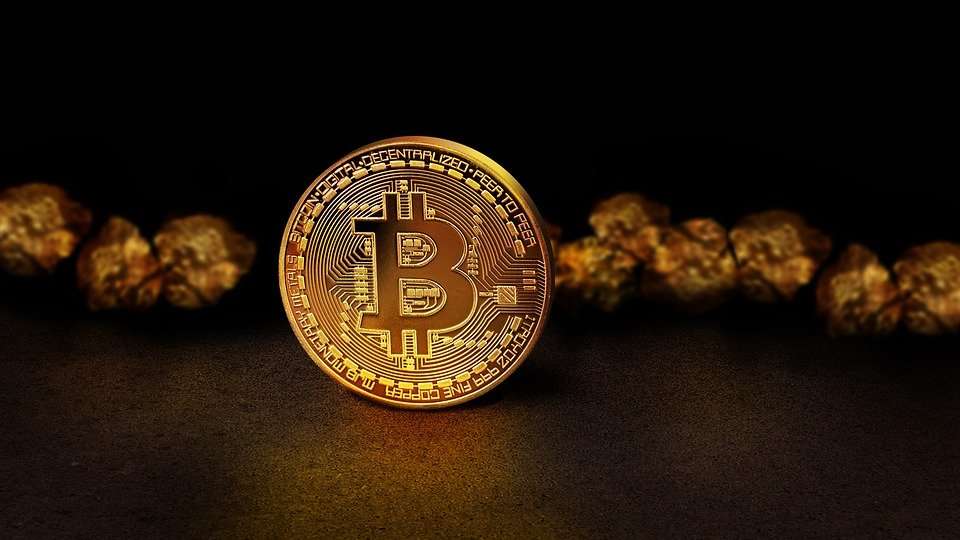 Qu Qiang, an economist and assistant director at the International Monetary Institute at Renmin University has predicted society falling into “a death spiral of deflation” if Bitcoin is widely accepted as a currency. In an interview with CGTN, Qu was asked about the worst possible scenario for the current financial system if Bitcoin is widely used in China or the world.

I can tell you exactly what’s going to happen … We’re all going to die. This is not a joke.

Qu explained that Bitcoin has a limited total supply. This makes it a deflationary asset whose quantity will not increase with the growth of human development. According to Qu, society is going to self-explode as happened in the Ming Dynasty if Bitcoin is globally embraced.

The whole society is going to shrink and self-explode. That’s what happened at the end of the Ming dynasty when they were short on silver.

Qu has an incredible knowledge of financial products. He currently serves at the Bank of Beijing and the Industrial and Commercial Bank of China (ICBC). Despite his extensive knowledge in the field, his statement has come under intense criticism. Some crypto enthusiasts have said this is “state-sanctioned propaganda, ” with other users suspecting an “ultimate FUD”.

Is the guy in the video for real! How on earth is adopting #Bitcoin a problem for humanity? It’s a shame that governments are playing out there fear of losing out on people… Funnily, they’re likely behind the scenes buying while they’re creating fear in you to sell to them…

Another user citing the work of Richard Von Glahn said the hypothesis is embedded on “dubious theoretical and empirical grounds”.

Ming dynasty collapsed for many reasons but a deflationary silver spiral ain’t one of them.

In addition, another user said Qu has no credible knowledge about the Ming Dynasty. His response, which made reference to the British Museum’s history of the world, asserts that the Ming Dynasty was affected by the issuing of too much paper money.

The Ming … state-issued too much paper money, however, causing hyperinflation. By 1425 paper money was worth only a seventieth of its original value and the use of paper currency in China was suspended.

Financial experts warn about Bitcoin’s threat to the financial system

Just recently, Brett Heath, the CEO of Metalla Royalty and Streaming stated that crypto will lead the charge into the next financial crisis. Some also believe that Bitcoin is not capable of surviving as a currency. They understand that the wide acceptance will trigger a crackdown from policymakers and regulators just like gold. In 1934, the Gold Reserves Act was passed to prohibit Americans from holding gold after its wide usage posed a threat to the financial system.