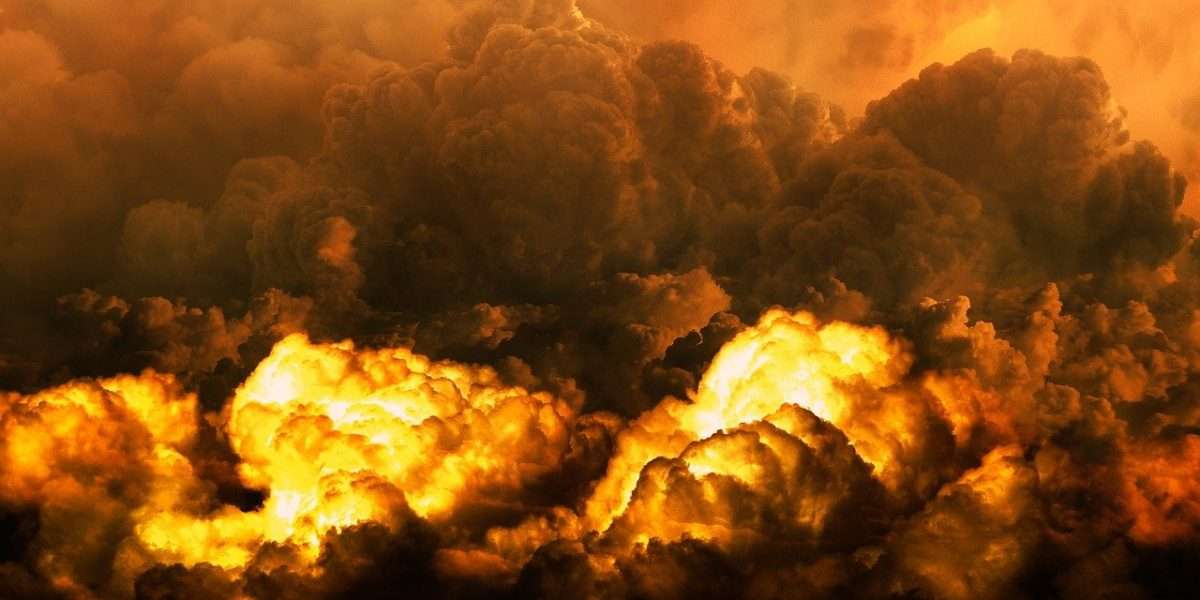 The Terra ecosystem recently crashed down, forcing almost all the cryptocurrencies to fall by over 80 percent from their all-time highs. The Investment of Binance in Terra (Luna) was once worth $1.6 billion but crashed down to approximately $3,000 as of May 17.

As the community is expecting the founder, Do Kwon to come up with a workable solution to revive the project, an old video has emerged fueling backlashes on the Terra founder who was seen saying he has a kill switch for the network. In the video, Do Kwon explained that there is a switch at the company called Protocol Armageddon. According to him, the whole Terra ecosystem would collapse once the switch is activated.

We have sort of something called Protocol Armageddon at the company. So what Protocol Armageddon is, is that it’s a Kill Switch. So whenever we feel like we’re no longer in a position to be able to best serve the community, we pull the trigger and in 24-hours we’re gone. We burn all of our assets, we cut all of our ties, and it’s nothing. So that’s just in case things move a little bit faster than we’re anticipating.

The video has since caused a huge uproar in the community A section of the crypto community has accused him of taking a huge role in crashing the market, while others are still contemplating whether he was part of the drama. In another video, he was spotted saying that it is nice to start with nothing and end with nothing, something he called the cycle of life. He further stated that he wants to be in that position.

So I think Terra’s going to be a decentralized money standard across the entire blockchain, across all of the blockchains. And I’m excited for Terraform Labs to contribute a significant portion of that early vision, but eventually to go back to nothing.

Days before TerraUST and Luna collapsed, Do Kwon was accused of attempting to destroy Terra’s Korean entity. However, he claimed the destruction of that entity was purely accidental and the crash had nothing to do with it.

The content of the video has gone viral with people referring to his statement to make their points. One user identified as @TajoCrypto stated:

Apart from Do Kwon saying that Terra has a kill switch, he also said that it’s exciting to start with nothing and end with nothing. Those were when he believed he was in total control of everything happening in Luna and that his tech can only be stopped by him.