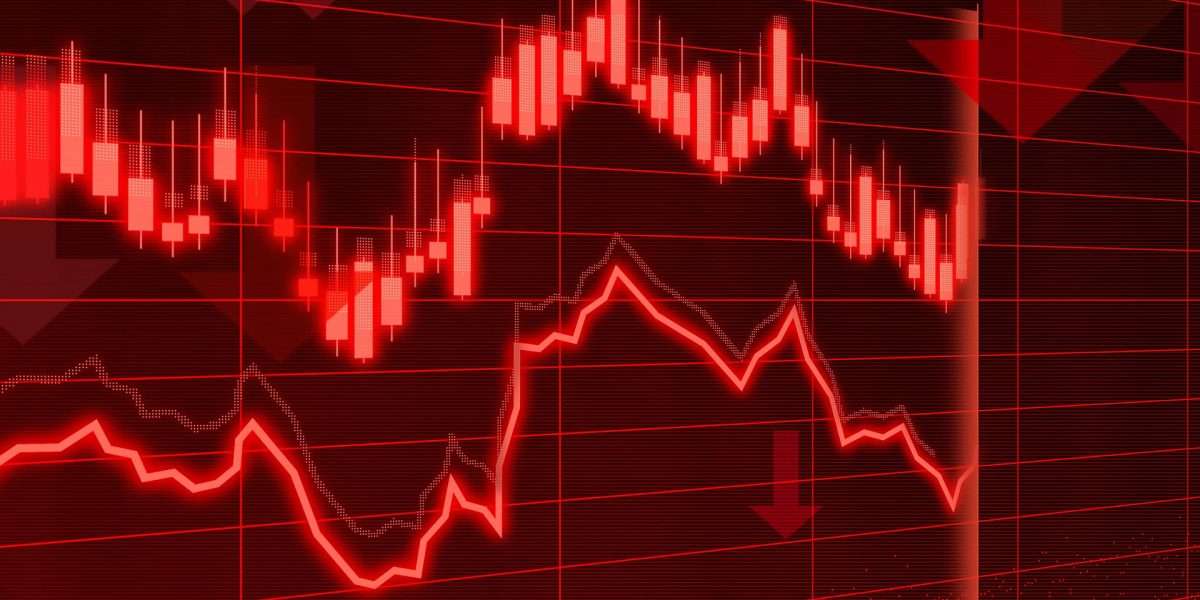 Vice-chairman of the Warren Buffet-led Berkshire Hathaway Charlie Munger has once again expressed his deep dislike for cryptocurrencies.

His latest complaints were voiced during Wednesday’s annual meeting of the Los Angeles-based newspaper company, the Daily Journal Corp, where he served as chairman for decades. Speaking about lead cryptocurrency Bitcoin, the 98-year-old said,

I’m proud of the fact I’ve avoided it… it’s like some venereal disease.

He also warned that:

The safe assumption for an investor is that over the next hundred years, the currency [Bitcoin] is going to zero.

Following increased mainstream adoption on Wall Street last year, Bitcoin rose to highs of $69K. However, the digital asset now oscillates between $40-45K, after the recent downturn. This volatility, in addition to the industry’s deficiency in regulatory systems, is vexations to Munger.

“We’ve already got a digital currency, that’s called a bank account,” the billionaire investor said. His take is that adopters of cryptocurrencies use them to perpetrate crimes including extortion, kidnapping, and tax evasion.

Once again, Munger said he “admire[s]the Chinese” for banning cryptocurrencies, and that the US should do the same “immediately.”. He says “they were right” and the US has been “wrong” to accommodate them all this time.

I was at a lunch with Munger in 2009 where he told the whole table all the ways Tesla would fail. Made me quite sad, but I told him I agreed with all those reasons & that we would probably die, but it was worth trying anyway.

Many congratulated Musk for his work with Tesla and SpaceX, including his fellow Bitcoin enthusiast Michael Saylor who tweeted:

Nothing ventured, nothing gained.

Previously, Munger has made similar harsh comments about cryptocurrencies, calling them “crazy,” “insane” and “disgusting.” He has been heavily backed by fellow billionaire and colleague Warren Buffet, who calls Munger his right-hand man.

Warnings on speculative trading and inflation

In other comments, the famed investor warned investors against dangerous speculation, or what he calls treating the stock market like a “gambling parlor.”

“The great short squeeze in GameStop was wretched excess, certainly the bitcoin thing was wretched excess,” Munger said of the meme stock mania of 2021. If it were his decision, he says he would tax short-term gains to prevent thoughtless speculation, and cut down liquidity.

He also issued a critical warning regarding inflation, comparing it to a “nuclear war.” Consumer prices have spiked to 40-year highs in recent months, and by 7.5 percent in a year. The Fed now plans to solve the issue by hiking interest rates and cutting spending.