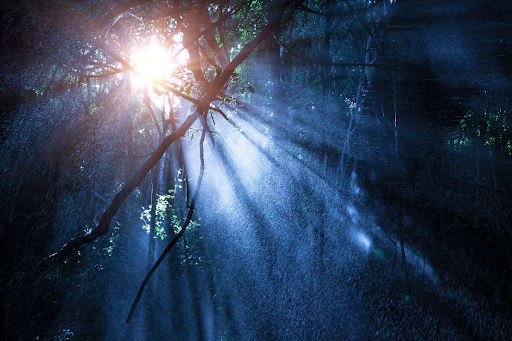 Set to launch in November, it has already gained traction, so much traction that it has even been said to make last month’s Shiba Inu (SHIB) hype look boring.

A large part of the project’s hype is a result of the names behind the project: YouTube crypto influencers MMCrypto and Crypto Mo are the two influencers that made it happen.

Over the past couple of days, a number of investors have come on board the project, including The Moon Carl, who focuses on Bitcoin news analysis and price, and Lark Davis, who is famous for his crypto wealth management advice, and Cryptology Asset Group (Cryptology AG), a leading European asset manager and investor in crypto-assets and blockchain-based business models.

VLaunch has also revealed new partnerships with a number of large brands including Skynet, Brilliance Ventures, Hype Partners, and Market Across.

It’s hardly surprising, then, that the VLaunch Telegram community managed to gain a user base of almost 70,000 people, only a week after launch. Meanwhile, its Twitter account reached 30,000 followers within four days.

But just a few hours ago, the team posted an “emergency update” on Twitter, revealing that their Telegram chat had been deleted. Its Twitter account remains active, and currently has just over 40,400 followers.

Thankfully, MMCrypto and Crypto M have confirmed that all of the Telegram data has been saved and assured users who contributed that they will still be awarded tokens. They are also requesting that users rejoin their channel.

If you’re interested in joining in to see what all the hype is about, then you can become a member of the new Telegram community now, or follow along with the team’s updates on Twitter.