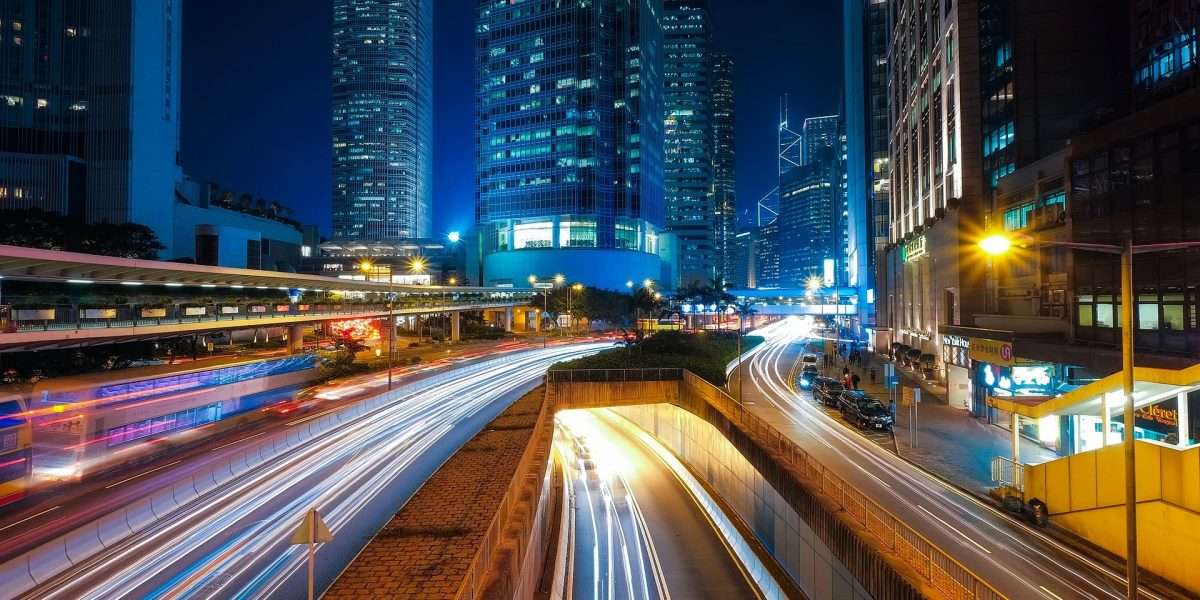 Last week’s Facebook announcement of building a metaverse has caught the crypto space with a storm. Cryptocurrencies like Decentraland (MANA) linked to the Metaverse have gained solid momentum over the last four days.

However, Ethereum co-founder Vitalik Buterin is thinking on similar lines. On Sunday, October 31, Buterin released a similar paper dubbed “Crypto Kitties”. Herein he talks in detail about the growing interest of different governments in experimenting with new technologies, especially crypto.

Buterin visualizes the idea of the coming together of these local governments and the emerging crypto techs for building what he calls “crypto cities”. In his recent paper, Buterin writes:

Another interesting trend of the last year has been the rapid mainstreaming of crypto ideas such as coins, non-fungible tokens, and decentralized autonomous organizations (DAOs). So what would happen if we combine the two trends together? Does it make sense to have a city with a coin, an NFT, a DAO, some record-keeping on-chain for anti-corruption, or even all four?

A number of cities and local governments across the world have been keen on adopting cryptocurrencies. Buterin cited the example of cities like Miami wherein it has its own native cryptocurrency Miami Coin. Another such example is Reno which is experimenting with RenoDAO and NFT Projects.

As said, Facebook’s rebranding of its parent company to Meta has sent ripples across the crypto space. Meta is focusing on building a completely virtual digital world aka the Metaverse by leveraging the power of blockchain technology. In the Metaverse, people will be able to interact and do everything with their virtual avatars.

In his “crypto cities” proposal, the Ethereum co-founder talks about leveraging decentralized technology in the existing cities. He also spoke about one particular crypto project that has impressed him a lot. A project dubbed CityDAO, still to go live aims at building entirely new crypto cities from scratch.

This is a clear indication that there’s a growing influence of the crypto market on the local government. Many such local authorities have already onboarded the crypto train. In his recent paper, Buterin noted that local governments can also incorporate blockchains into their existing systems. Herein, he focused on two major use cases:

It will be interesting to see whether if Buterin’s proposal turns out to be a practical reality going further.