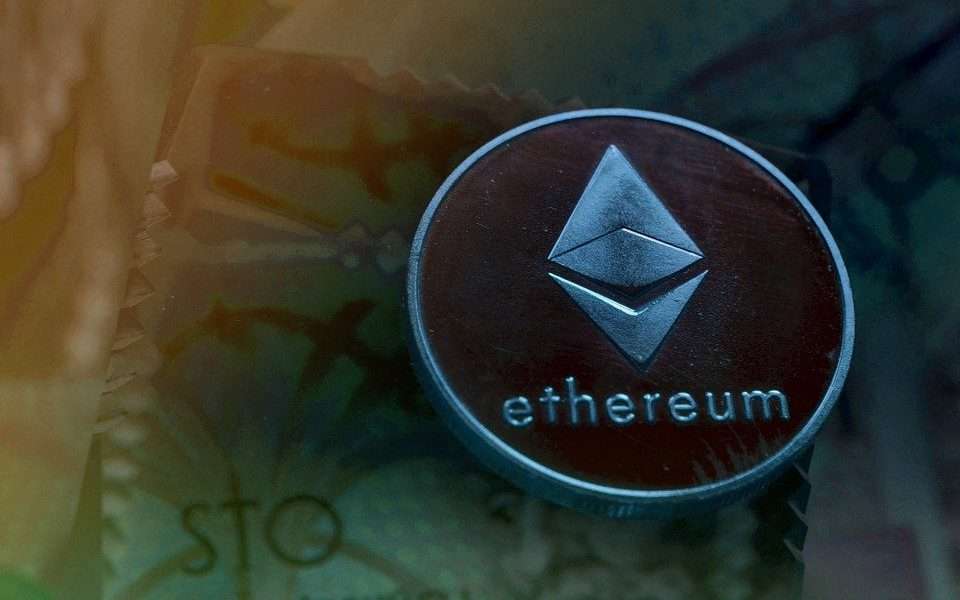 The Ethereum developers have been working hard enough for a smooth transition to Ethereum 2.0 Proof-of-Stake (PoS) network. The need for Ethereum 2.0 becomes imminent as Ethereum blockchain faces major scalability amid skyrocketing DeFi activity.

On Monday, December 6, Ethereum co-founder Vitalik Buterin shared a “plausible roadmap” for the scalability of the existing Ethereum network before the complete transition. Buterin talks about attaining Ethereum scalability while maintaining high standards for trustlessness and censorship resistance.

In his blog post named “Endgame” Buterin explains his thought experiment for an average big blockchain while maintaining the core ethos of trust and censorship. However, the obvious trade-off of attaining higher scalability would be the centralization of block production.

In his blog post, Buterin seeks to strike a balance between scalability and centralization. However, he doesn’t present any full-proof solution to this. He mentions four major points in attaining scalability. This includes:

In the blog post, Buterin goes on to explain how to attain each of these four things. But despite implementing these updates, the block production won’t be entirely decentralized. Buterin notes:

We get a chain where block production is still centralized, but block validation is trustless and highly decentralized, and specialized anti-censorship magic prevents the block producers from censoring.

Vitalik Buterin said that the block production will remain largely centralized despite implementing the so-called rollups. These are nothing but Layer-2 solutions that can execute transactions outside the Ethereum blockchain.

“No single rollup succeeds at holding anywhere close to the majority of Ethereum activity. Instead, they all top out at a few hundred transactions per second,” noted Buterin.

Thus, Buterin notes that regardless of any path of scalability, the block production will end up centralized. However, the benefit of the roll-up-centric roadmap is that it’s open to all in the future.

The Ethereum developers have been working hard enough for the Etheruem 2.0 PoS transition. The recent London hardfork was a step towards it with the implementation of the EIP-1559 protocol that makes the Ethereum blockchain deflationary.