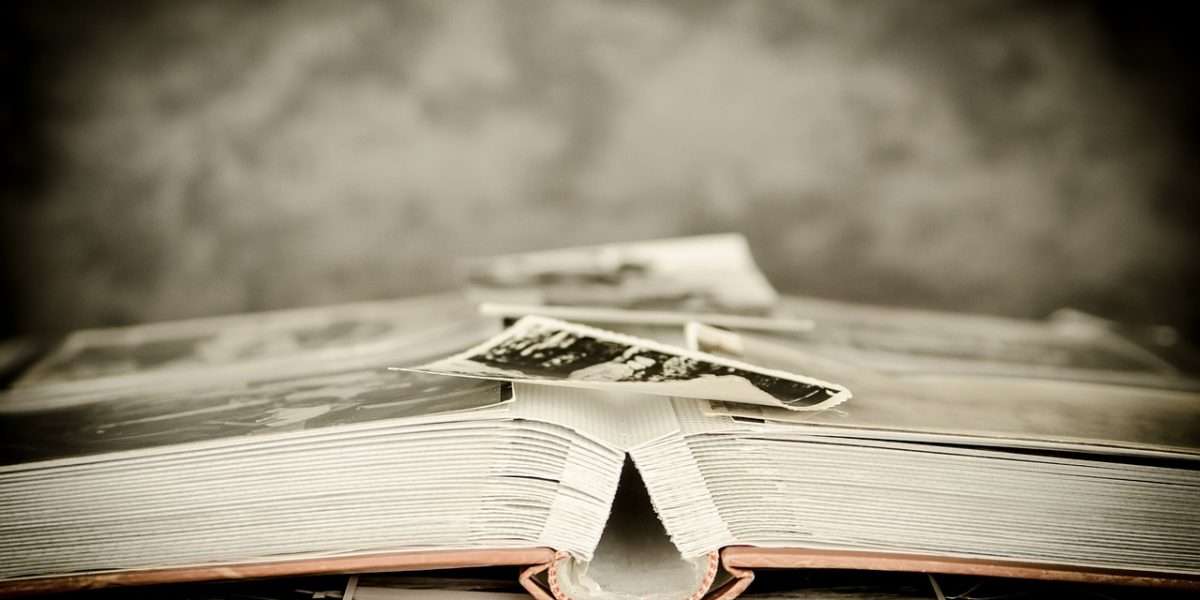 Vitalik Buterin has been involved in the world of cryptocurrencies for around a decade now, being arguably the most influential person in the space. Over the years, he has shared his thoughts on what he believed the future would hold, and recently, he reflected on how his predictions panned out. While he foresaw decentralized finance (DeFi) and stablecoins, he admitted that he missed non-fungible tokens (NFTs).

In a tweetstorm, the Canadian programmer dug as far back as 2012.

Today, a mini-tweetstorm of some of the things I've said and written over the past decade, and what I think about those subjects today.

On alternative coins, Vitalik revealed he was championing altcoins “before they were cool.” As far back as 2013, he rallied behind altcoins at a time when big personalities like BTC lead developer Gavin Andresen were demonizing them. What’s even more impressive is that he was in full support of altcoins even before Ethereum launched, defending the likes of Litecoin and Primecoin which were the big altcoins back then.

He still believes in the power of altcoins, with his project Ethereum leading this sector. However, his views on altcoins have evolved, he said. Today, applications are more complex so bridging is riskier, chains are more universal and experimentation is doable at Layer 2, he pointed out.

“But even still, I think there are things that you can’t do at L2, and there’s room for different L1s,” he added.

Back in 2013, before he launched Ethereum, Vitalik was championing the use of Bitcoin in countries like Iran and Argentina which were facing sanctions or hyperinflation. As CNF reported, Vitalik was in Argentina recently, and according to him, he was right eight years ago.

Last week, I actually went to Argentina! My verdict: generally correct. Cryptocurrency adoption is high but stablecoin adoption is really high too; lots of businesses operate in USDT. Though of course, if USD itself starts showing more problems this could change.

In 2013, regulation had not caught up with cryptocurrencies. However, Vitalik foresaw a future in which watchdogs were having much more influence on the industry.

“Bitcoin’s decentralization would let it still *survive* under a super-hostile regulatory climate, but it could not *thrive*. Successful censorship resistance strategy requires a combination of technological robustness and public legitimacy,” he concluded.

Vitalik, who aside from Ethereum is also the founder of the Bitcoin Magazine, has been working on scaling Ethereum for years. This journey is still ongoing to date with the rollout of Ethereum 2.0. He believes that while the ideas on scaling, such as sharding, were on point, he underestimated the amount of work it would take to get Ethereum to scale massively.

He was also a big fan of Bitcoin Cash when it made its debut after the hard fork in 2017. Today, he’s not as convinced about its potential as he was back then.

Today, I would call BCH mostly a failure. My main takeaway: communities formed around a rebellion, even if they have a good cause, often have a hard time long term, because they value bravery over competence and are united around resistance rather than a coherent way forward.

One of his biggest predictions was DeFi. Five years ago, he proposed on Reddit that we should “run on-chain decentralized exchanges the way we run prediction markets.” DeFi has grown in the past few years to become a multi-billion dollar industry and one of the biggest sectors in crypto. Ethereum is the main player in this field, with total value locked on its chain being over 8 times higher than the next best chain.

He did, however, miss NFTs.

A lot correct (basically predicted "defi"), though incentivized file storage + compute hasn't taken off that much (yet?), and of course I completely missed NFTs.

I would say the biggest thing I missed in the details is collusion issues in DAO governance: https://t.co/cezOk10KQ0