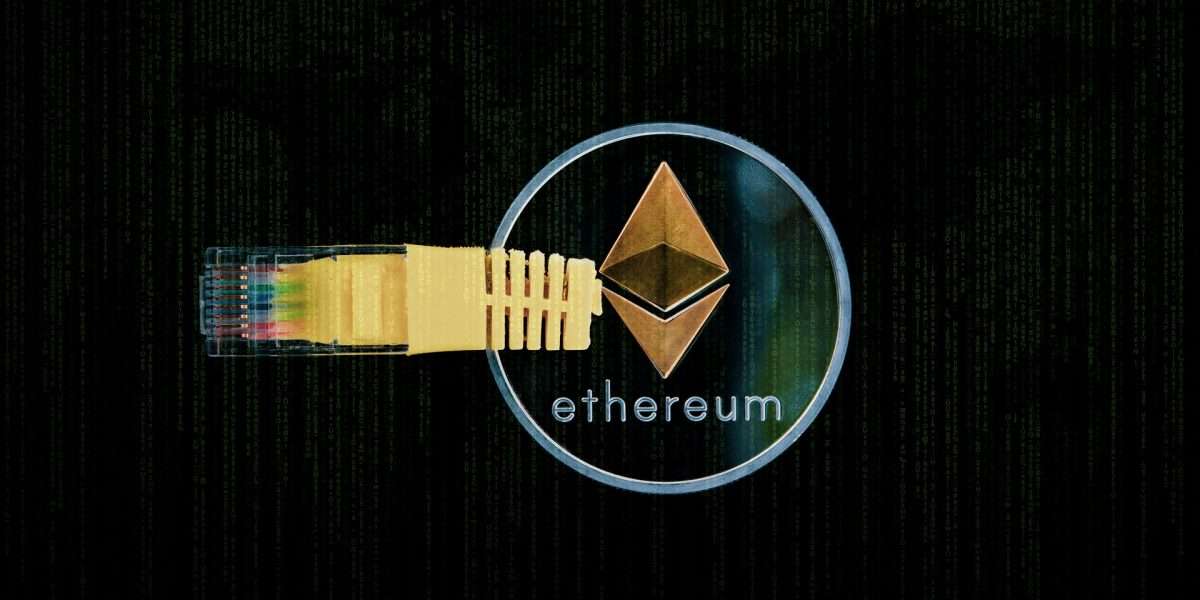 Ethereum’s high transaction costs have been well-documented, and have been a key factor in the rise of Ethereum killers. One of the solutions that seemed to be working was the Layer 2 scaling options that leverage Ethereum’s security but cut down on costs. Even these have become increasingly expensive in recent months, however. Vitalik Buterin has come up with a new proposal that is seeking to keep the gas fees for L2s low, but it can only be temporary.

In his new Ethereum Improvement Proposal (EIP) 4488, Buterin recognizes that while the Layer 2 solutions have lowered the costs by a great margin, they are still not low enough for mass adoption.

“Hence, a short-term solution to further cut costs for rollups, and to incentivize an ecosystem-wide transition to a rollup-centric Ethereum, is desired,” he noted.

Layer 2 scaling options for Ethereum, such as Polygon, mainly rely on either Optimistic Rollups or zero-knowledge (ZK)-Rollups. Together with sharding, they are the primary method that Ethereum 2.0 will leverage to scale.

Rollups (both the ZK and optimistic family) exist and continue to make great progress. While sharding is still coming along fast, we do NOT depend on sharding to achieve 1000+ on-chain TPS.

And in eth2, the scaling gains of sharding and rollups *multiply*.

Optimism family of rollups lowers fees on Ethereum by 3-8x, while ZK-Rollups, which have better data compression and can avoid including signatures, have fees 40-100x lower than the base layer.

Though much lower, these fees are still way too expensive for many users, Buterin acknowledges. In the long term, sharding will solve this challenge.

“However, data sharding will still take a considerable amount of time to finish implementing and deploying. Hence, a short-term solution to further cut costs for rollups, and to incentivize an ecosystem-wide transition to a rollup-centric Ethereum, is desired,” he noted.

EIP-4488 will provide a solution by decreasing the calldata gas cost. This is the compressed transaction data component from rollups running at scale once it’s committed to the main Ethereum chain.

Looks like Ethereum may soon effectively have a 1MB blocksize limit!

This is part of the process to lower the gas cost of data by around 5 times, to make rollups cheaperhttps://t.co/W98cePpnKP

Decreasing the calldata gas cost by itself would present a new security concern. It would, in turn, increase the maximum block size from about 1.9 MB to 10 MB. “This would push the Ethereum p2p networking layer to unprecedented levels of strain and risk breaking the network,” Buterin notes.

As such, just decreasing the calldata gas cost won’t do. EIP-4488 solves this by adding a limit for the total transaction calldata that can be in a block.

The proposal would be a backward-compatible gas repricing that would require a scheduled network upgrade.