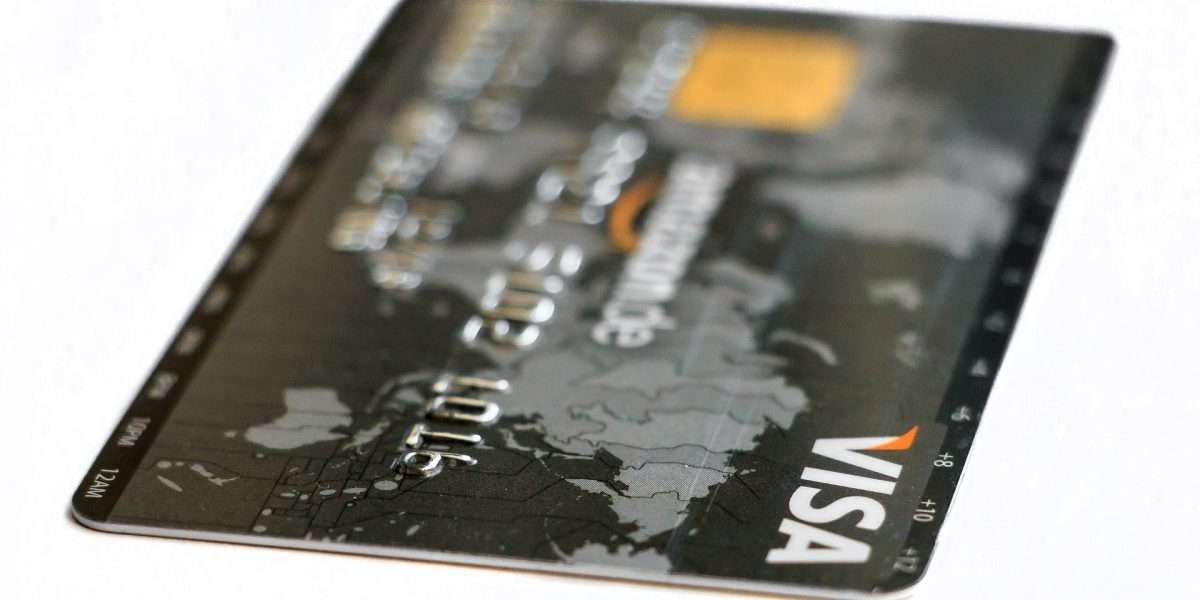 One of the world’s largest financial services companies is diving even deeper into cryptocurrencies. Visa has launched a cryptocurrency advisory and consulting service catering to banks and merchants. It has already onboarded its first customer and according to one of its executives, it views digital currencies as a huge growth opportunity.

The new service will be housed within its consulting and analytics division and will deal with clients who want to accept cryptocurrency payments, roll out Bitcoin features or even dive into NFTs.

Visa, which has for decades been the largest credit and debit card issuer, has been facing a host of challenges and rivalries in recent times. In 2015, it was surpassed by China’s UnionPay in the card issuance sector. Further, more companies are cutting off payment ties with Visa, including global giants like Amazon which is moving away from Visa in the U.K, Australia and Singapore.

Cryptocurrencies thus give the company a prime opportunity for renewed dominance, and Visa is not letting the chance slip by. Already, it allows its users to spend their cryptocurrencies via its cards at over 80 million merchants globally and got into NFTs this year.

Nikola Plecas, Visa’s European cryptocurrency lead revealed that the company processed $3.5 billion in digital currency transactions through its crypto-linked card schemes from October last year to September this year. The company is now aggressively targeting major exchanges which Plecas claims have tens of millions of users.

Crypto for us is a huge new vertical and growth opportunity. And we will be continuing to focus on growing this business moving forward.

Stablecoins are the future, Visa says

Visa’s latest venture focuses mostly on banking partners at a time when every other major bank already has a cryptocurrency venture. Morgan Stanley became the first major U.S bank to offer Bitcoin funds to clients in its wealth management units. JPMorgan followed it up quietly, despite Jamie Dimon demonizing Bitcoin repeatedly and others like Goldman Sachs have pushed ahead as well.

Cryptocurrencies could prove to be the future of the financial system, Cuy Sheffield believes. Cuy, who is Visa’s head of crypto commented:

We think it’s a critical role for Visa to play to help be this bridge between banks and the crypto ecosystem. Every bank should have a crypto strategy.

In a recent study in which it conducted with marketing services firm LRW, Visa found that 94 percent of respondents have some level of awareness of cryptocurrencies. The study, which polled over 6,000 people, further found that about a third have used them as an investment or a medium of exchange.

For banks, cryptocurrency integration could prove a significant edge, it found. 18 percent of the respondents claimed they would be very likely to switch to a bank that supports crypto over the next year. This figure was as high as one in four in emerging markets.

For respondents who already own cryptocurrencies, this figure went as high as 40 percent.

But while Visa is bullish on digital currencies, it believes that the future of payments belongs to stablecoins. Bitcoin’s volatility makes it an unsuitable method of payment, the company says.

If the price is going to fluctuate from $60,000 to $50,000 in a few hours, it’s a very difficult thing for a merchant to accept (bitcoin) as a currency. I don’t know if cryptocurrencies like bitcoin will ever be a medium of exchange. Stablecoins will.