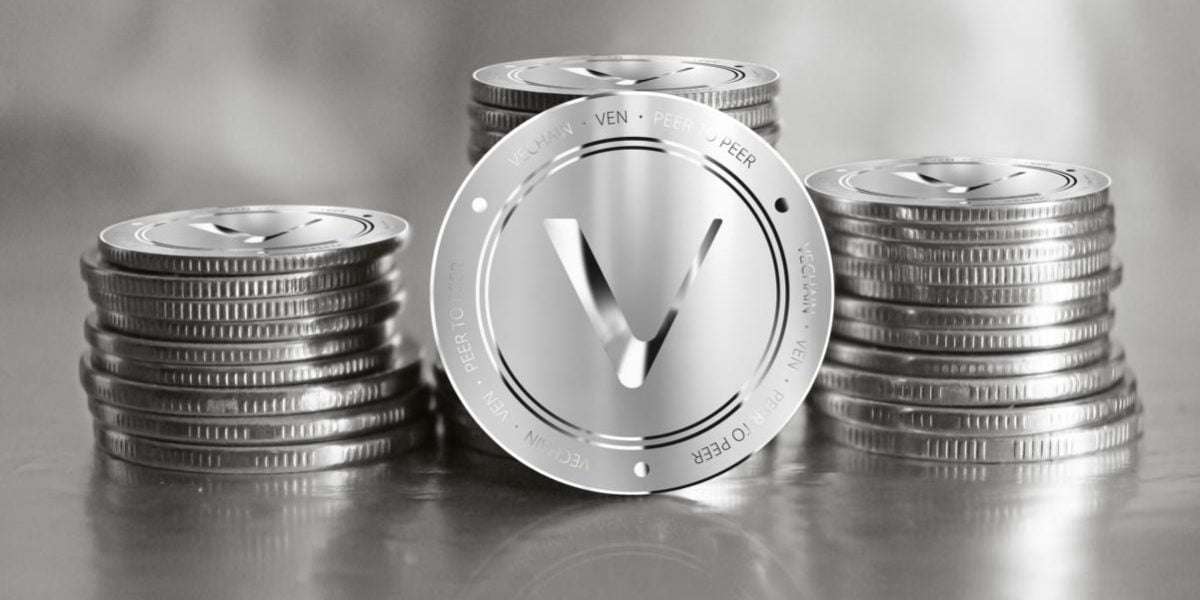 Through a release on Medium, VeriArti announced the official launch of the beta version of the Vulcan Marketplace based on VeChain. Scheduled for August 6, 2020, Vulcan will be released with 10 NFT (Non-Fungible Token) tokens from VertiArti.

Vulcan is a hub for all Dapps of the ecosystem to use as a marketplace, a site to post updates, a user-friendly Dapps creator where they can also make their own tokens. Vulcan does not require a cryptocurrency to build a Dapp, nor will there be any gas or transaction fees. In that regard, the Vulcan team stated that anyone with an idea can build on the platform. To achieve this, Vulcan creates specific API keys for each Dapp that allow them to differentiate between each other based on their unique tokens. According to the official announcement:

On August 6th 2pm GMT, Vulcan Marketplace BETA will open to the public with 10 carefully chosen NFTs by VeriArti to help kick things off. The selected items are from some of the prolific artists representing VeChain Thor on Twitter as well as the much coveted Lil Sunny Lead Baby card from Block Babies.

Users interested in entering the marketplace should link their Comet portfolio. More information on the above will be shared on launch day through VeriArti and Vulcan’s Twitter account. For now, 4 artists will be part of the Vulcan Forged beta version: Dr H Quinzel, CypherPunk NFT, Darren Smith, Block Babies.

From Vulcan you can buy, sell, auction, transfer any NFT in the VeChainThor blockchain. Then it doesn’t have to be a Vulcan DApp like Block Babies . Any VRA token can be transferred or sold from your web wallet or even your VeChainThor wallet. So it’s very flexible.

As reported by CNF, Coinbase is considering adding new cryptocurrencies to its platform. Among these are some tokens from Ethereum’s DeFi sector that have shown significant gains in the last month. In addition, in a release from the exchange they announced that they are considering listing the VET token from the blockchain VeChainThor. BitPanda announced that they will add VET to their portfolio soon.