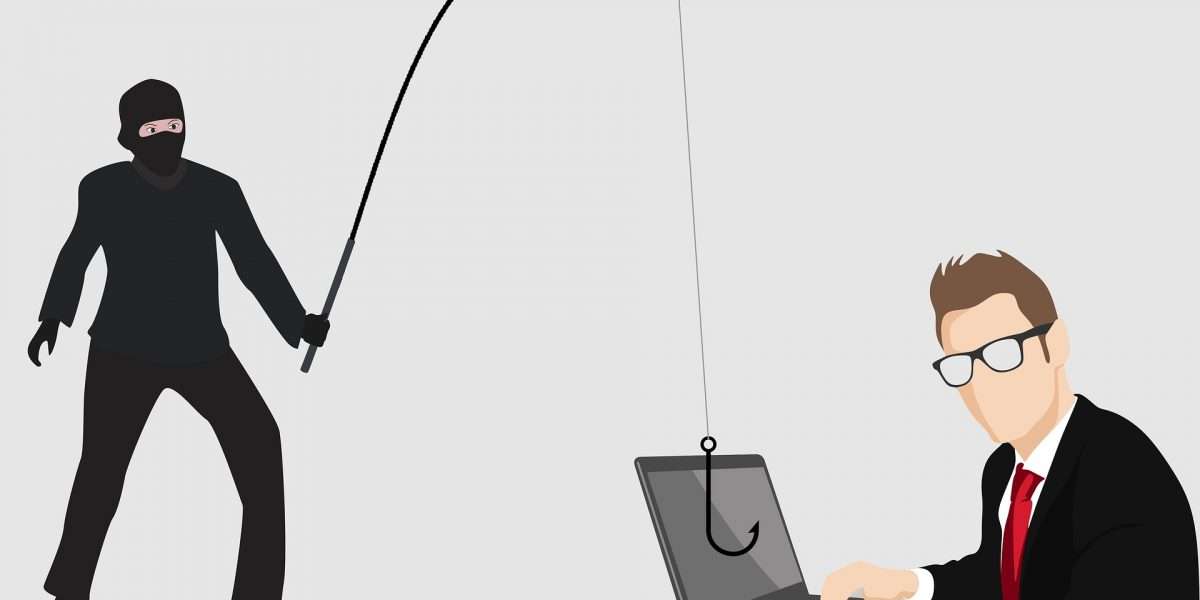 You have most likely seen one on your social media feed today, or maybe as you were watching your favorite YouTube videos. The cast changes often, but the script is almost always the same – send a certain amount of Bitcoin, Dogecoin, Ether, Cardano, or any other crypto and we’ll double it and send it back.

Sometimes they will have hundreds of “satisfied customers” to attest to the legitimacy of the promotion. At other times they will latch on to specific events, like Ethereum 2.0, Elon Musk’s SNL appearance, Consensus Conference and more. They even come from verified accounts on Twitter with hundreds of thousands of followers, or YouTube accounts with millions of views and subscribers. The most common, however, is fake accounts of celebrities and institutions claiming to be giving away the free crypto.

However, they all have one thing in common – they are scams. For the seasoned crypto users, we’ve come to recognize them from a mile away. However, newbies still fall for the scams.

Charles Hoskinson, the Cardano founder has a message for crypto users who keep falling for these scams:

I've gotten 26 emails this week from people falling for Giveaway scams. Over a million dollars worth of ada was stolen. Stop being stupid!!!https://t.co/2EfxzWvmDa I will never give away ada. You will always lose your money. USE YOUR FUCKING BRAIN!

Hoskinson: USE YOUR BRAIN!

Hoskinson took to Twitter to reiterate the message he has been preaching for ages: don’t let your greed lead you to lose your money. He stated:

I’ve gotten 26 emails this week from people falling for Giveaway scams. Over a million dollars worth of ada was stolen. Stop being stupid!!!

Hoskinson, who is also the co-founder of Ethereum alongside Vitalik Buterin, reminded his fans that he never gives away ADA.

I will never give away ada. You will always lose your money. USE YOUR FUCKING BRAIN!

He further quoted a video he made in February on ADA giveaway scams. At the time, he stated, “We will never give away ADA. Never, under any circumstances. Not one, not a million, none. If you fall for this, you will lose your ADA. These are criminals. These are scammers. They are people who are trying to steal from you. Use your common f*****g sense.”

He further reminded the victims that there’s little he can do for them after they lose their ADA. “We can sue YouTube as Steve Wozniack is doing, but nothing more,” he added. He was referring to ‘Woz’ the Apple co-founder who sued YouTube for allowing scammers to use his image without his knowledge or consent. Others like Ripple and CEO Brad Garlinghouse have also sued Ripple, but little has come of it.

Hoskinson has previously threatened to leave Twitter and YouTube if these platforms don’t stop the scams. As Crypto News Flash reported, Input-Output Global, his firm, also threatened a class-action lawsuit against the platforms. At the time, he stated:

Maybe the solution for me is to simply leave all social media to begin with. […] Maybe that’s the solution that we’re forced to do – self de-platforming.

It's greed and stupidity. You don't get something for nothing