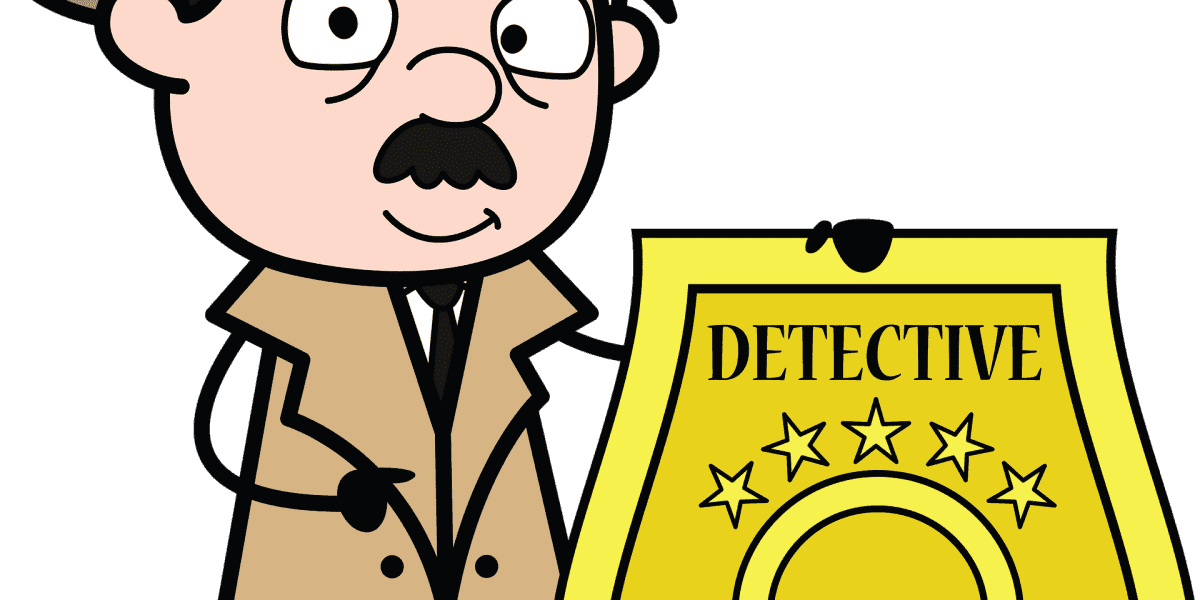 The US Treasury Department announced Wednesday a set of sanctions targeting ransomware attacks in the cryptocurrency industry as part of the government’s continued effort to counter ransomware in general.

As per the announcement, the sanctions are aimed at disrupting criminal networks and cryptocurrency exchanges that launder ransoms, improving cyber security in the private sector, and encouraging Ransomware victims to report to relevant state authorities.

SUEX, a Russian crypto exchange becomes the first cryptocurrency exchange to be sanctioned for helping ransomware criminals to launder money through its platform. The sanction is under the Treasury’s Office of Foreign Assets Control (OFAC) with acknowledged help from the Federal Bureau of Investigations (FBI).

The Treasury said that criminals often take advantage of cryptocurrencies and exchange platforms, but in the case of SUEX, the exchange facilitated illicit transactions for its own gains.

According to its analysis, over 40 percent of the exchange’s known transaction history is linked to illegal financial activities.

Virtual currency exchanges such as SUEX are critical to the profitability of ransomware attacks, which help fund additional cybercriminal activity.

Since launching in 2018, most of its transaction volume which is in Bitcoin, Ether, and Tether comes from illegal and high-risk sources, according to research by blockchain data analysis firm Chainalysis. In Bitcoin alone, SUEX has received over $160 million from cyber criminal’s including ransomware attackers, scammers, and Darknet Markets.

From 2018 to 2020, the exchange also received more than $50 million from the now-defunct Cryptocurrency exchange BTC-e whose website was seized by the US government.  Its founder Alexander Vinnik was sentenced to five years in prison in France for knowingly facilitating transactions for cybercriminals including ransomware attackers.

SUEX’s Over-the-Counter (OTC) branches in Moscow and St Petersburg allegedly convert cryptocurrency into cash.  The exchange is registered in the Czech Republic and only operates out of its branches in Russia and the Middle East. In addition to Cash, it allows people to exchange Cryptocurrency for assets such as real estate, cars, and yachts.

As a result of the sanction, the Treasury will freeze any properties owned by the exchange in the US. Americans are now prohibited from conducting business with exchange.

Similarly, any entities with 50 percent or more SUEX ownership are now blocked in the US. The sanction also serves as a warning to any financial institutions or other institutions that will continue doing business with the exchange, which risk exposing themselves to sanctions or legal action.

The Treasury promised to continue using its authority against malicious actors, disrupt and hold accountable entities like SUEX and thus reducing the incentive for cybercriminals to carry out more attacks.

Treasury Secretary Janet Yellen said that the government is committed to crack down on malicious actors who victimize businesses across the US.

As cyber criminals use increasingly sophisticated methods and technology, we are committed to using the full range of measures to include sanctions and regulatory tools, to disrupt, deter and prevent ransomware attacks.