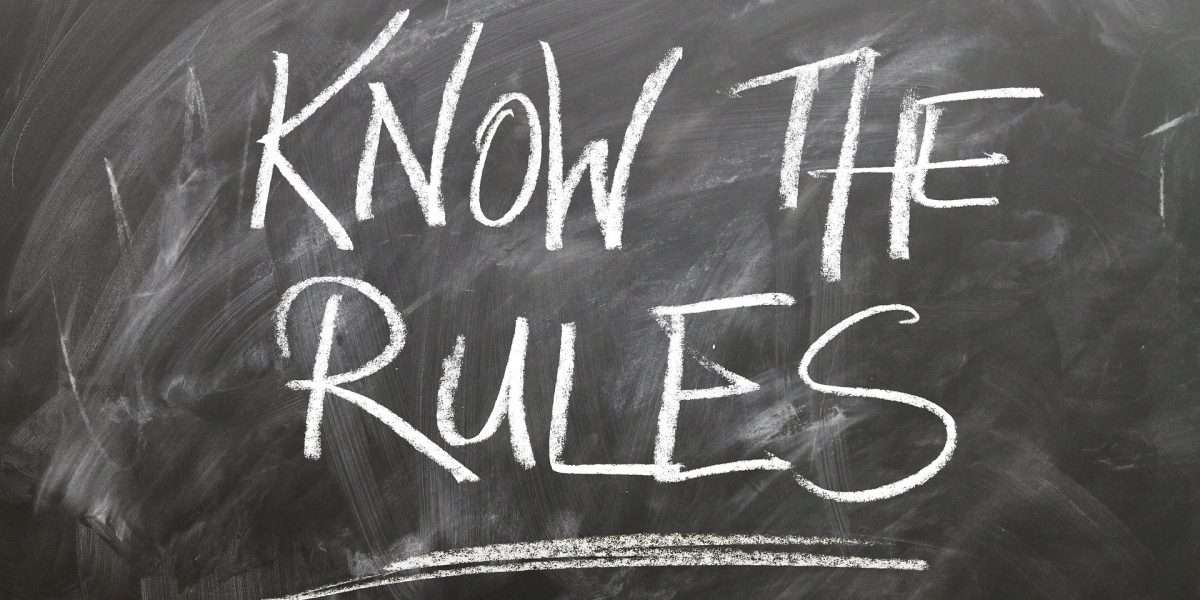 As scheduled on Dec. 8, the US House Committee on Financial Services held a hearing on crypto – the very first of such that hosted several executives from different cryptocurrency firms.

The hearing was dubbed “Digital Assets and the Future of Finance: Understanding the Challenges and Benefits of Financial Innovation in the United States.” Crypto executives in attendance were Circle CEO Jeremy Allaire, FTX CEO Sam Bankman-Fried, and Bitfury CEO Brian Brooks. Others were Paxos CEO Chad Cascarilla, Stellar Development Foundation CEO Denelle Dixon, and Coinbase chief financial officer and CEO of its US subsidiary Alesia Haas. These executives presented the challenges their companies faced as both digit asset exchanges and stablecoin issuers. The majority of them urged lawmakers to provide regulatory clarity for crypto.

In a written statement handed over to Congress before the hearing, Allaire noted his company’s support for “national licensing and Federal supervision” of stablecoin issuers, adding that many of them were now “too big to ignore.” Echoing similar sentiments, Cascarilla said the US financial system is “inadequate” to handle the emerging digital economy. With this in mind, the Paxos CEO said, blockchain technology comes in as a potential solution.

This would enable market participants and regulators to monitor and correct settlement and margin shortfalls in real-time. We agree that shortening the trade settlement cycle should be a high priority for the SEC, and we are working aggressively to make that possible.

On this, Brooks noted that some companies had fled Silicon Valley and moved to other crypto friendlier jurisdictions. Such migration drained the US of the financial and technological advantages these firms have to offer. He gave the example of Fidelity, which launched a spot Bitcoin (BTC) exchange-traded fund (ETF) in Canada. This happened after the SEC declined to approve the same offering in the US:

…a surprising number of talented founders have left for Portugal, Dubai, Abu Dhabi, Singapore, and other jurisdictions that are not at all unregulated but that have a more positive posture toward innovation and growth.

Addressing the panel of CEOs, Representative Patrick McHenry argued that the crypto space was “already regulated.” However, the North Carolina congressman described the current framework as “clunky” and “not up to date.” He warned that lawmakers’ ignorance could cause overregulation (“stifling”) of the crypto sector, putting America “at a competitive disadvantage.”

We don’t need knee-jerk reactions by lawmakers to regulate out of fear of the unknown rather than seeking to understand.