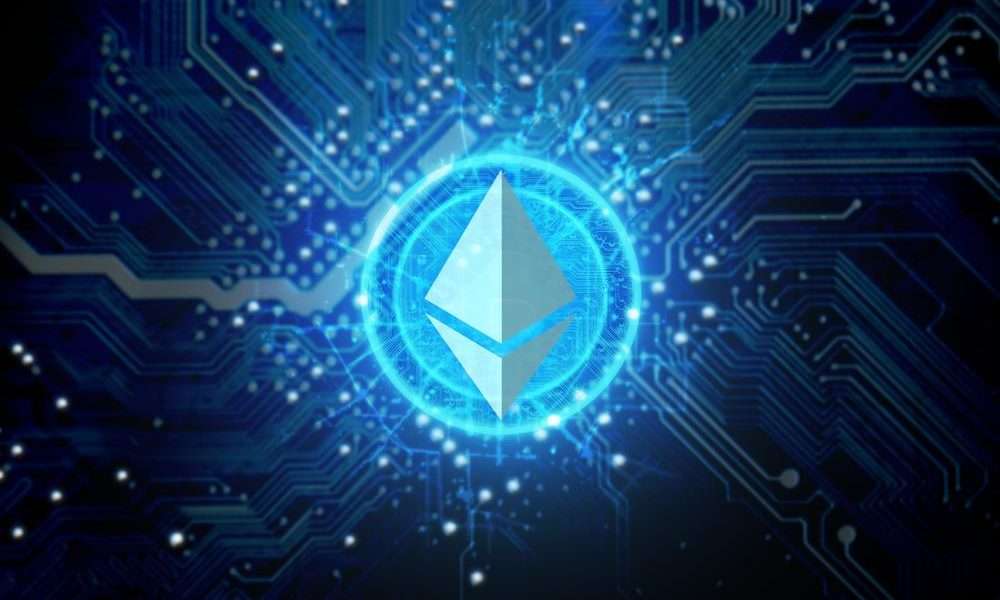 The Ethereum Muir Glacier hard fork is only 2 days and a few hours away. The upgrade is expected to be activated on Thursday, January 2, 2020 at 9:05 AM (UTC). According to data from ethernodes.org, two thirds of all nodes have already been upgraded to the new client software at the time of writing. However, only a few exchanges have signalled support for Muir Glacier so far.

In contrast to Istanbul, when node operators were very slow to update their software, Muir Glacier has already made great strides. According to Ethernodes, 70% of all Geth clients, 56% of all Parity clients and 92% of all Nethermind clients, a total of 2,131 of 3,163 nodes have already installed a Muir Glacier-compatible version.

The situation is different for the crypto exchanges, however. The only two cryptocurrency exchanges that are ready for Muir Galcier at the time of writing are Bittrex and Bitso. On the other hand, major exchanges such as Binance, Coinbase, Kraken, Bithumb, Huobi, Poloniex, Gemini and Bitfinex have not yet released a statement on the latest upgrade of the Ethereum network.

While the support is probably just a formality, the current status reflects the criticism from the Ethereum community. Many members have complained about the timing of the upgrade, as fewer developers are active over the new year to assist with the upgrade. Likewise, the exchanges seem to be a bit overwhelmed with the timing, so it remains to be seen if all exchanges will be able to make the upgrade in time.

Ethereum’s infrastructure providers are also not yet completely “Muir Glacier-ready”. While six providers: Etherchain, Infur, Etherscan, MyEtherWallet, MetaMask and Alethio are ready, MyCrypto, Blockscout and QuickNode have not yet released any support information. Samson Mow, CSO of Blockstream, commented on the issue with a cynical tweet:

Glad that everyone is ready for the #Ethereum hard-fork on New Year’s Day. ? pic.twitter.com/UNWiacA6MQ

Muir Glacier is an emergency fork

After Istanbul was activated only a few weeks ago, the ninth Ethereum Hard Fork is already on the doorstep. Muir Glacier is an emergency hard fork which will delay the Difficulty Bomb by 4 million blocks, the equivalent of about 1.7 years. The proposal was first published in late November with EIP 2384 and later concretized by James Hancock with EIP 2387.

The block time has been rising steadily since the beginning of November, with a significant increase observed particularly on 14 December. While the average block time from March 2019 to the end of October was around 13 seconds, it has currently risen to over 17 seconds.

Regardless of the transition problems, the Ethereum price has been one of the biggest winners in the crypto market within the last 24 hours. At the time of going to press, ETH recorded a price increase of around 5%.

ETH Ethereum Muir Glacier
Previous ArticleIOTA network down for 15 hours – What happened?
Next Article Venezuela tracks residents via the Petro – Better use Bitcoin