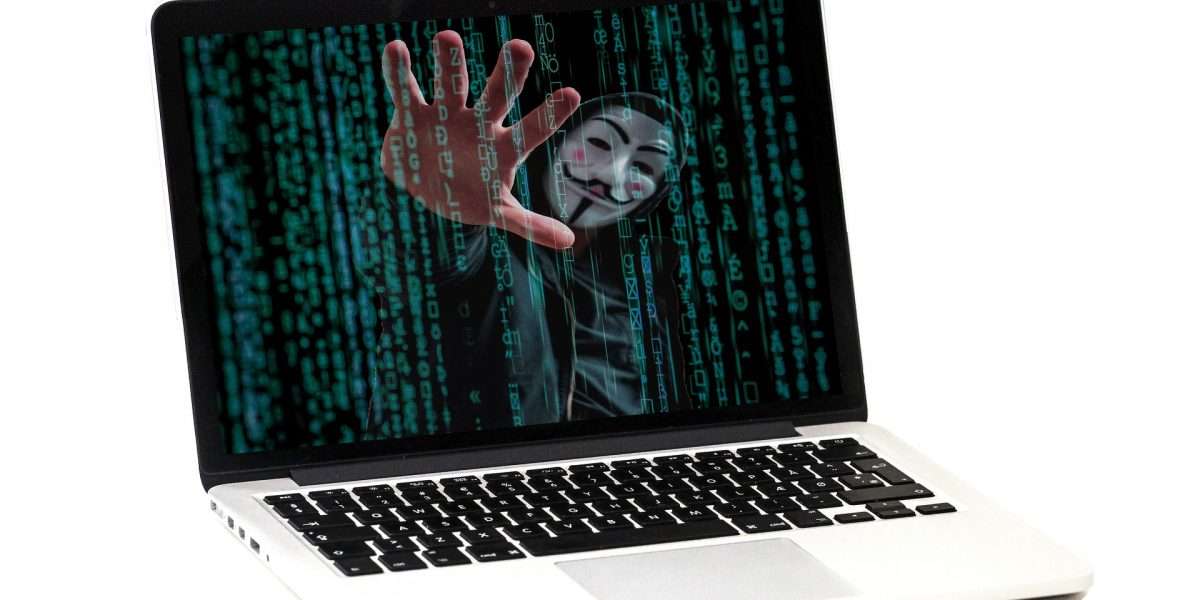 Ethereum-based decentralized exchange (DEX) Uniswap (UNI) is preparing to block certain user wallets on its platform. The said wallets are associated with several illegal activities listed by Uniswap on its official website:

We intend to only block wallets that are owned or associated with clearly illegal behavior like: sanctions, terrorism financing, hacked or stolen funds, ransomware, human trafficking, and child sexual abuse material (CSAM).

Uniswap is blocking these wallets

Uniswap states that it is conducting the operation alongside TRM Labs, which is providing blockchain intelligence. TRM Labs is a digital asset compliance & risk management firm.

Already, a number of users have noted that their wallets are blocked. Uniswap says it has traced these wallets to illegal activities, thus halting their operations.

Importantly, the exchange asserts that it is unlikely any errors were made or will be made when deciding which wallets to block. However, the DEX notes it will provide an audience to users who need to make inquiries. Moreover, Uniswap has assured its existing users that it has made no changes to privacy and data practices. The platform also says it is not reporting the wallet blocking operation to law enforcement.

Like any other crypto exchange, decentralized or not, Uniswap has had its share of trouble. Earlier this month, two US firms – Kim and Serritella LLP and Barton LLP, filed a class-action lawsuit against the exchange. The companies claim the platform has been offering and selling unregistered securities presented as digital tokens.

One of the plaintiffs in the lawsuit is North Carolina-based crypto investor Nessa Riley. She claims she lost a $10, 400 investment in the tokens EthereumMax, Matrix Samurai, and Rocket Bunny. Riley blames Uniswap, saying the platform failed to conduct thorough research before listing the tokens, which she has now concluded were fake. The above two firms have since been amassing people with similar complaints to help crackdown the “rampant fraud.”

On top of that, Uniswap has been accused of facilitating rug pulls, and pump and dump schemes. One of these happened in July last year: A YouTuber launched his token, it rallied by 3,600 percent in three days, after which it crashed by 60 percent.

And just like many other crypto platforms, Uniswap also managed to get into the regulator’s black books. Though it was not officially announced, the US Securities and Exchange Commission (SEC) was reportedly investigating Uniswap. Reasons for these were to determine “how investors use Uniswap and the manner in which it’s marketed.” Its latest wallet blocking operation is possibly an attempt to clean up its reputation.