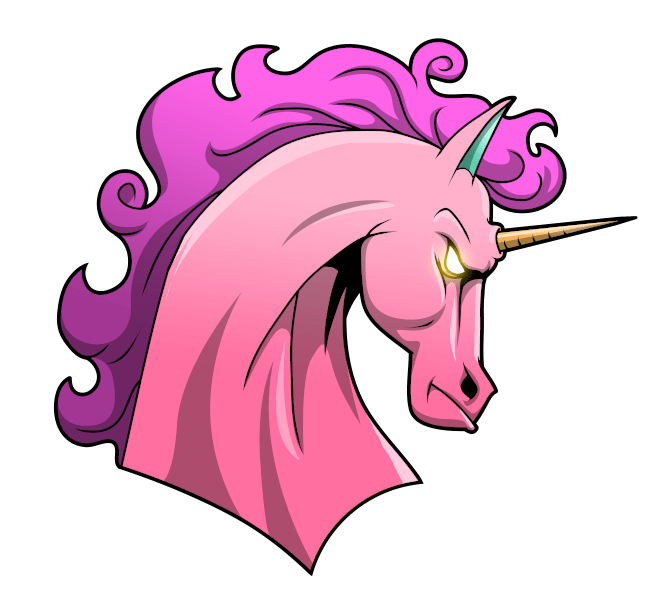 No-code NFT ecosystem Unifty is planning to launch its community-governed dual token on the 3rd of August. Upon a successful launch, the public will have access to the new UNT Token through NIF Token staking on the Unifty platform.

Also, holders of the new UNT Token will be able to use the digital asset as the utility token of the Unifty ecosystem. With the new token, holders can unlock new features, pay fees, deploy services, or use decentralized applications (dApps). In addition, the NFT Token will be primarily used for governance and proposal voting rights.

As a result of staking their NIF, the token holders will also passive distribution of UNT Token. Apart from that, there is an increase in UNT rewards for activity in proposal voting. The UNT primarily separates the functions of governance and utility. Also, the token can also be used for network fees payment and deployments of smart contracts.

As Unifty moves towards the launch of the UNT Token, Unify is also planning to unveil its new, reconstructed website www.unifty.com. As the “One-Stop-Shop” for NFT creators and enthusiasts, the new website promises to allow everyone to access improved features. The website will launch with easy-to-access tools, services, and dApps. Additionally, the website will be available for learning more about the Unifty ecosystem and be updated with news and developments. Some of the current news and developments include the new dual token model, which puts the difference between governance and utility. The new token also empowers members of the Unifty community and stakeholders network in several ways.

Furthermore, NFT creators and enthusiasts will be in charge of all Unifty decision-making with the new dual token model. The model fits Unifty’s platform core values which include 100 percent contract ownership for creators. Other core values are 100 percent platform agnosticism, and 100 percent decentralization.

Decentralization should always be the answer in crypto. Maybe not right at its start, when the project is still young and its success is heavily reliant on great execution and the founding team’s vision, but it should be the ultimate goal. This is why I’m incredibly excited to launch the Unifty Community Governance project and be able to ‘walk the talk.’ The Unifty community is amazing and we owe our success to them, it’s only natural to give them the control they deserve.