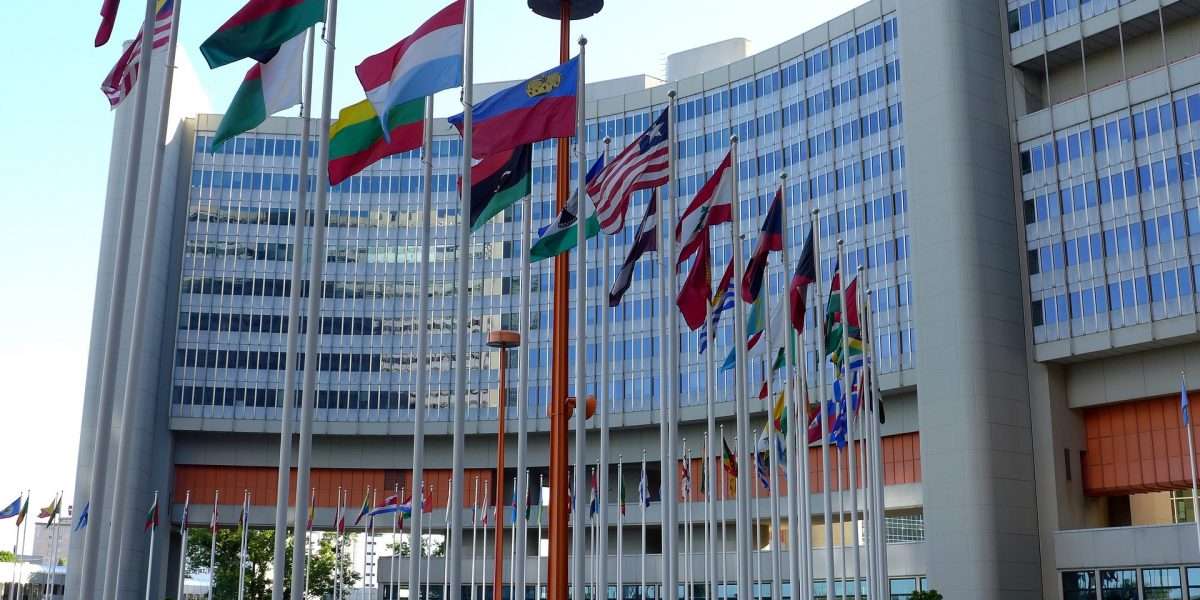 Cryptocurrencies and the underlying blockchain technology hold great promise and could liberate millions and even contribute towards protecting the environment. This is according to the United Nations (UN). In its report today, it pointed out that the technology could be the catalyst for a more sustainable global economy. However, energy consumption remains its Achilles heel and we must solve it before we can realize the technology’s full potential.

The international body identified the promotion of sustainable development as one of the benefits of blockchain and crypto. It stated:

One of the most useful aspects of cryptocurrencies, as far as the UN is concerned, is transparency. Because the technology is resistant to tampering and fraud, it can provide a trusted and transparent record of transactions. This is particularly important in regions with weak institutions and high levels of corruption.

The World Food Programme has already proven that blockchain can ensure that the cash it distributes goes to those who need it the most. In Pakistan, the WFP trialed a blockchain platform that bypassed the banks, and the results were great, it said.

Additionally, blockchain can lead to great advances in the field of environmental protection. Not only can blockchain be used to monitor and thwart environmentally harmful activities, one project is turning “reductions in greenhouse gas emissions into a cryptocurrency that can be bought and sold, providing manufacturers and consumers with a financial incentive to make more sustainable choices.”

And blockchain could be an important part of accelerating the take up of renewable energy sources such as wind and solar. As these sources are, by their nature, intermittent and decentralized, new forms of energy markets are needed. Tools using blockchain technology can help create these markets, and end our dependence on fossil fuels.

The UN referred to reports that claim that Bitcoin alone uses more energy than entire countries. With fossil fuels still responsible for the production of a sizeable percentage of global energy, “Bitcoin mining can be said to be partly responsible for the production of the greenhouse gases that cause climate change,” it stated. Each Bitcoin transaction uses up 1.6 million times more energy than an average Mastercard transaction, it noted.

In its press release, the global body stated:

Despite all of these potential benefits, the huge energy consumption associated with the technology is one of the main hurdles that needs to be overcome, and many players in the industry are working on ways to address the issue.

The UN cited the Ethereum Foundation’s work to migrate the network to a proof-of-stake consensus mechanism as one of the great efforts in the industry. This migration could reduce the energy consumption of the altcoin by up to 99.95 percent according to some experts.

Related: Vitalik Buterin: The reason ETH2 isn’t live is not the tech, it’s the people around it