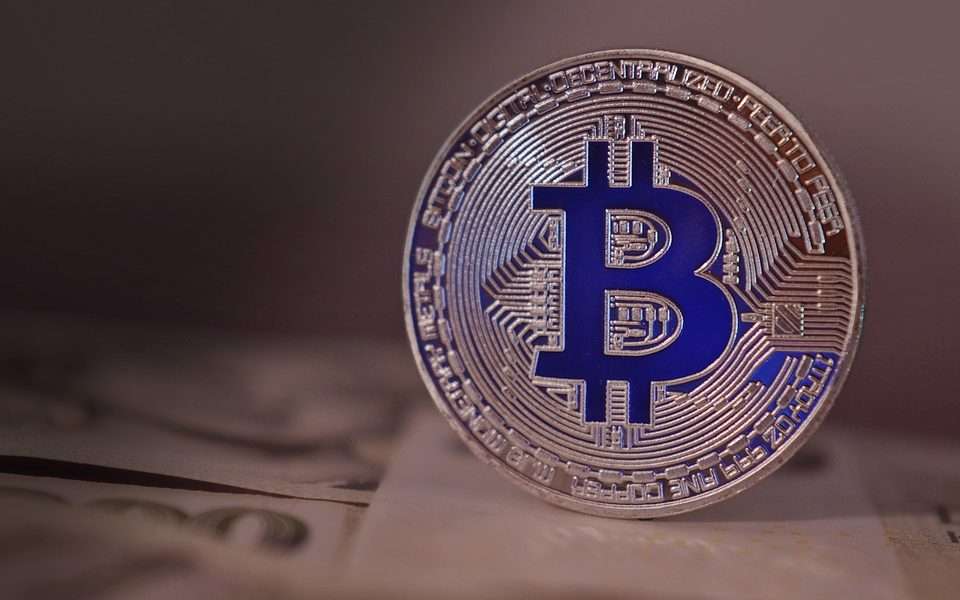 The tension between Ukraine and Russia has hit its highest in recent years with about 100,000 Russian troops amassed at the borders of Ukraine ready to strike. In December last year, the US intelligence findings disclosed that Russia could launch a military attack at the beginning of 2022. In response, US president Joe Biden and European leaders issued warnings to Russia. Another recent report shows that Ukraine has begun receiving donations in Bitcoin to fund its war against the Russian troop.

The report published by a blockchain analytics company Elliptic discloses that there has been a sharp rise in Bitcoin donations in the various Non-Government organizations (NGOs) in Ukraine. It was also discovered that these funds are not meant to fight against poverty or social injustice. Instead, they are directly donated to pro-Ukrainian hacktivists and military organizations. According to the report, donations to these organizations surged by over 900 percent in 2021.

New Elliptic research shows how the war in Ukraine is being crowdfunded with #crypto. Crypto funds are used to equip the Ukrainian army and fund cyberattacks against Russia. Crypto donations to these groups increased by over 900% in 2021.

In the last decade, it has been observed that NGOs have been soliciting funds for soldiers, weapons, and medical supplies. In recent donations, organizations have sought to take advantage of Bitcoin to bypass the use of the traditional Banks that may attempt to block such payments.

The research discovered several cryptocurrency wallets that were used by these NGOs to receive donations. Interestingly, about $570,000 was received in the past year according to the report. Some of these groups using this new method include Ukrainian Cyber Alliance and Belarusian Cyber Partisan. These groups are popularly known for launching cyberattacks against Russian targets. The Ukrainian Cyber Alliance receives donations in Bitcoin, Ethereum, Litecoin, and stablecoins with the amount received nearing $100,000.

Another group identified as Come Back Alive known to be providing training, medical and military equipment was discovered to have been receiving donations in Bitcoin according to the researchers. It was also mentioned that some of these NGOs have close ties with the Ukrainian government.

It is important to understand that most organizations still receive donations in fiat currencies through traditional payment systems as Bitcoin and other cryptos make up a small portion of the total donations in the country.

These groups are funded by private donors, who have used bank wires and payment apps to donate millions of dollars. Bitcoin BTCUSD has also emerged as an important alternative.

Elliptic believes that this idea was taken from pro-Russian groups who began taking donations in Bitcoin as far back as 2014.