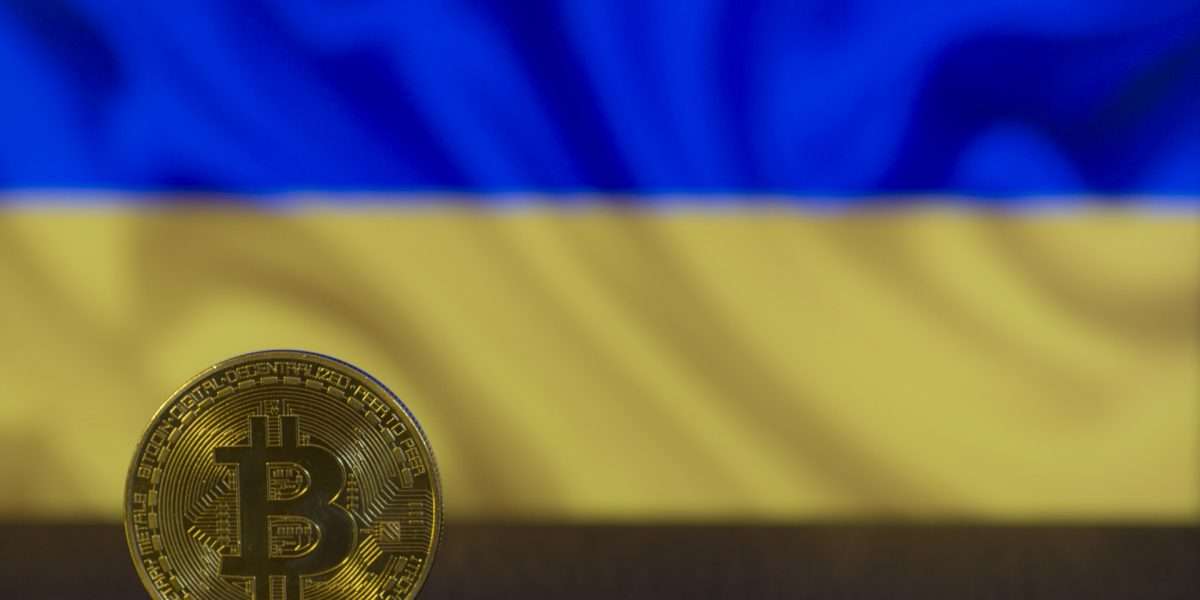 Following the escalation of the attack on Ukraine, Russia has suffered from several sanctions imposed by the likes of the UK, the US, Canada, Taiwan, New Zealand, and the European Union. The sanctions primarily focus on oil refineries, banks, and military exports. It has also been reported that the western allies have sought to impose restrictions on the Central Bank of Russia to limit its ability to financially support the war on Ukraine. French Foreign Minister Jean-Yves Le Drian has disclosed that the decision is meant to “asphyxiate Russia’s economy.”

These leaders have further stated:

This will ensure that these banks are disconnected from the international financial system and harm their ability to operate globally.

It has further been reported that Russia may be forced to circumvent these sanctions using crypto. In response, politicians in Kyiv have resorted to social media to call on the general public to provide information on the crypto wallets controlled by the authorities of Russia and Belarus. On February 26, Ukraine’s Deputy Prime Minister Mykhailo Fedorov posted on Twitter that individuals who provide information on crypto wallets controlled by the targeted politicians will be rewarded handsomely.

This move is being managed by Artem Afian, a lawyer. According to him, the rewards would be funded by private donations. It is worth noting that most crypto exchanges have embarked on campaigns to restrict the activities of people based in the Russian Federation. A typical example is Kuna, a Ukrainian crypto exchange removing all pairs with the Russian rumble and suspending deposits and withdrawals from users based in this country.

Cex.io has also made its intention of “zero tolerance to war” clear by refusing new users based in Belarus, Russia, and Ukraine. Whitebit has also joined the campaign by refusing registrations from people based in Russia. This has influenced the motive to appeal to the public to expose the crypto wallets of the Russian and Belarus politicians.

Kraken CEO: we cannot freeze the accounts of our Russian clients without a legal requirement to do so. If we were going to voluntarily freeze financial accounts of residents of countries unjustly attacking and provoking violence, step 1 would be to freeze all US accounts. https://t.co/CkRlazitT7

According to Afian, some tips have already been received matching political figures to crypto wallet addresses. They plan on sharing this information with major crypto exchanges and blockchain forensic firm Chainalysis.

According to him, they want them to understand that these authorities are not welcomed in Ukraine or crypto. It is worth noting that Ukraine has raised funds in cryptos to support its defense. So far, the country has raised more than $17 million in crypto donations.

The Ukraine ambassador to the US recently disclosed that a captured Russian soldier confessed they were unaware that they were being sent to kill Ukrainians. Ukraine has, therefore, given a lifeline to the Russian soldiers to surrender and receive 5 million rubles ($45,000) in cash or crypto.