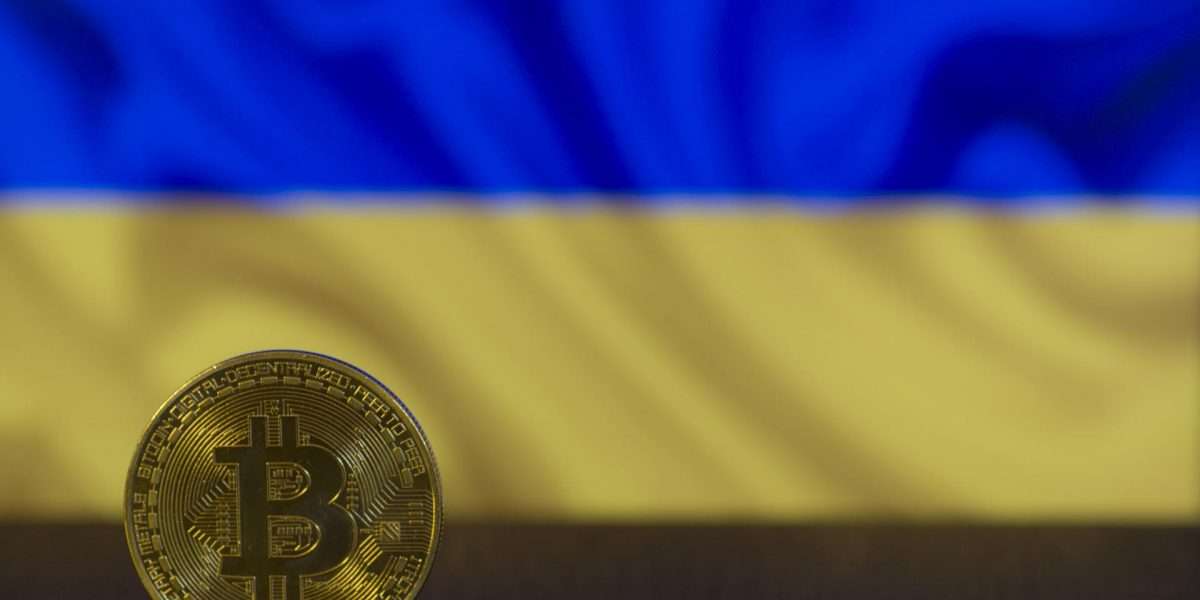 No matter the attack or scam, the goal is always to separate the victim from their money.

In the case of the illegal call centers in Ukraine, scammers allegedly offered to help foreigners affected by crypto scams and also suggested investment packages in crypto, gold, oil, and securities.

According to an announcement by the National Police of Ukraine (NPU), this syndicate used high-tech software to spoof phone numbers to make it seem like they were calling from state official banking institutions. The bad actors then pretended to be employees of these banks and got users’ confidential card details. The scammers also lured European investors with fake crypto exchanges and websites.

The Ukrainian police said the scammers also promised to return any stolen funds in exchange for a commission. The victims were then given the accounts to transfer the commission, but once the fee was paid “communication with the ‘brokers’ was interrupted and payments were not made”.

Per the NBU, the call center members were arrested on charges of “fraud committed on a particularly large scale or by an organized group”. These scammers are also looking at an additional 12 years behind bars for utilizing harmful software.

Ukraine is home to numerous renowned blockchain developers and startups. The country has come out as somewhat of a pioneer in the crypto sphere after the invasion by its eastern European neighbor Russia. The country received well over $150 million in crypto donations which it used to purchase drones, lethal weapons, food, and medical kits for soldiers.

President Volodymyr Zelenskyy in March signed the virtual assets bill into law, legalizing crypto assets in the country. The law determines the legal status, classification, and ownership of Bitcoin and Ethereum, as well as establishes registration prerequisites for exchanges and other crypto services providers.

With cryptocurrencies gaining ground in the nation, groups of scammers are also taking advantage of the increased interest. Earlier this month, cyber security company Group-IB discovered a massive network operating over 10,000 fraudulent websites customized for users in various European countries, including the Czech Republic, Germany, Netherlands, Norway, Portugal, and Sweden. Victims would receive calls from scammers presenting themselves as brokers once they fell for the ruse.

Last September, the Security Service of Ukraine (SSU) exposed a similar network of call centers in Lviv, where thousands of European investors were defrauded in the name of investing in cryptocurrencies.