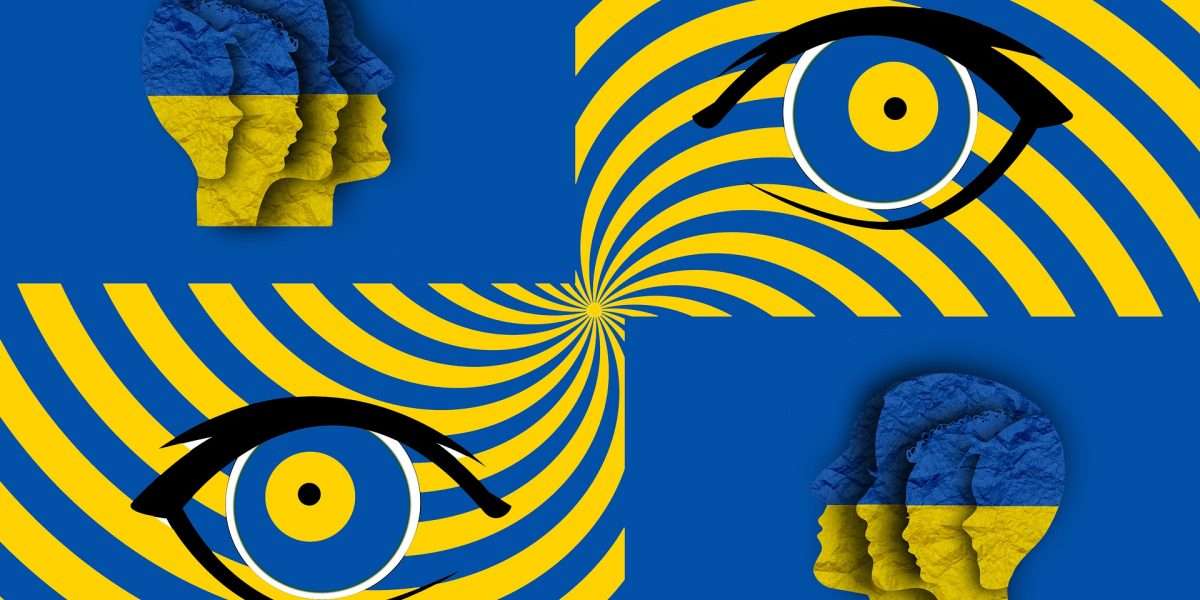 Ukraine has joined Norway and Lichtenstein as the third non-EU nation to become a member of the European blockchain partnership (EBP). The EBP is a collaboration of 27 nations to enable the easy delivery of public services across member states.

According to Ukraine’s minister for digital transformation, on June 17, Ukraine will be joining the EBP as an observer. However, its end goal is to link its digital economy with the other member states of the EBP. Ukraine also aims to extend its blockchain network collaboration with other nations.

The second-largest European nation has been making moves to be a part of EBP since last year. The move started when Oleksii Zhmerenetskyi and Konstantin Yarmolenko wrote a letter of intent to European commission president, Ursula Von Der Leyen.

Zhmerenetskyi heads the blockchain4Ukraine parliamentary group, while Yarmolenko is the CEO and founder of Ukraine’s virtual assets. In the letter, Ukraine also signaled its intent to join the European blockchain services infrastructure (EBSI).

However, Von Der Leyen only agreed for Ukraine to join the EBP as an observer. Yarmolenko revealed that Ukraine plans to run a pilot of the EBSI test node. It also plans to use blockchain technology to test-run cross-border use cases for public services.

He admitted that the crypto donations it received during its war against Russia proved highly useful. Nevertheless, Yarmolenko added, “our next goal is to fully integrate the blockchain solutions of EU and Ukraine under the EBP/EBSI initiatives.”

Ukraine hopes to become a full EBP member once it completes the blockchain pilot use cases with EBP as an observer. Yarmolenko also said Ukraine intends to have more blockchain partners to enable its citizens to access transborder public services. Such services include refugee/asylum support, identity verifications, and verification of educational diplomas and other credentials.

Strengthening Ukraine’s ties with the EU

Yarmolenko further said that Ukraine would strengthen its ties with the EU through this move. Zhmerenetskyi highlighted other benefits of the EU-wide blockchain partnership. He said it would make Ukrainian driver’s licenses acceptable in other parts of Europe when they seek asylum or become refugees there.

Also, the move would lower the barrier to accepting Ukrainian credentials for higher education. Recently, the European Commission’s Mairead McGuinness stressed the need to regulate digital assets. McGuinness heads the commission’s financial services, capital markets, and financial stability union. She added that regulation must cut across all crypto assets, including stablecoins.

The Commissioner further revealed that the commission is discussing a Markets in Crypto Assets (MiCA) proposal with French authorities. According to McGuinness, MiCA rules will provide clear financial stability, consumer protection, and market integrity guidelines. She further said the need to discuss this proposal has become more urgent based on the current crypto market conditions. However, she didn’t state the progress of their discussion with French authorities.

Crypto News Flash does not endorse and is not responsible for or liable for any content, accuracy, quality, advertising, products, or other materials on this page. Readers should do their own research before taking any actions related to cryptocurrencies. Crypto News Flash is not responsible, directly or indirectly, for any damage or loss caused or alleged to be caused by or in connection with the use of or reliance on any content, goods, or services mentioned.
adoption Blockchain Europe European Union Regulation UK Government Ukraine
Previous ArticleJim Cramer predicts that Bitcoin (BTC) will trade at $12K as digital asset slips below $20K
Next Article Decentralized exchange Bancor Protocol halts Impermanent Loss feature after increased market volatility