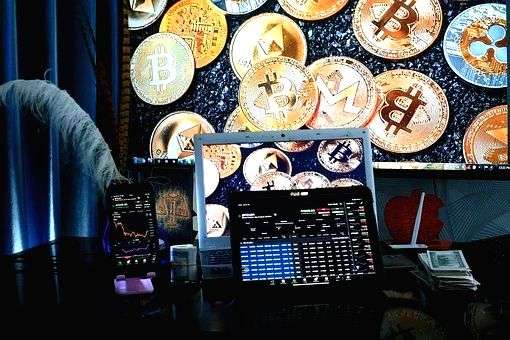 UK government Senior Trainee Actuary Scott Waygood has shared an interesting experience with crypto, and based on historical Bitcoin price data predicted a parabolic movement in the coming months. According to him, he opened a trading account with the money set aside for a trip to New Zealand to visit his family. He then tried crypto trading for the first time. His experience was quite interesting as his investment recorded a 10 percent surge one weekend before pulling back to hit his 5 percent stop loss.

According to Waygood, he has followed the crypto market on daily basis since last year and even moved his trading account investment out of funds into crypto. In the last 12 months, his investment has surged by 70 percent, and still expects it to more than double by the end of the year.

The halving and the price movement

Waygood explained that the best way to understand the Bitcoin price is to understand the “four-year cycle”. He believes that the long-term price movement of the asset centers around the halving event which occurs every four years.

Waygood also attempted to explain the recent price movement with important key factors. He explained that news and observed price reactions that have followed important events are key determinants of the recent movement.

A parabolic surge in the coming months

According to Waygood, the current market occurrence and price movement predict a price surge in the coming months. He mentioned that the recent price reduction and recovery could just represent a pullback to the long-term trendline when the long-term historical price trend is considered. Based on previous price data, there could be a parabolic surge towards the cycle peak.

Would I bet my house, or retirement savings, that in the next few months, bitcoin prices would hit a peak in the 4-year cycle? Certainly not. Would I be willing to bet my holiday money on this? Yes, I am. Particularly as travel restrictions continue to thwart my plans for a nice family trip to New Zealand.

ADA price Bitcoin Price
Previous ArticleBTC is a better reserve than gold President Bukele tells Bitcoin critic Peter Schiff
Next Article Cryptocurrency with a Cause: How To Donate to Charity While Investing