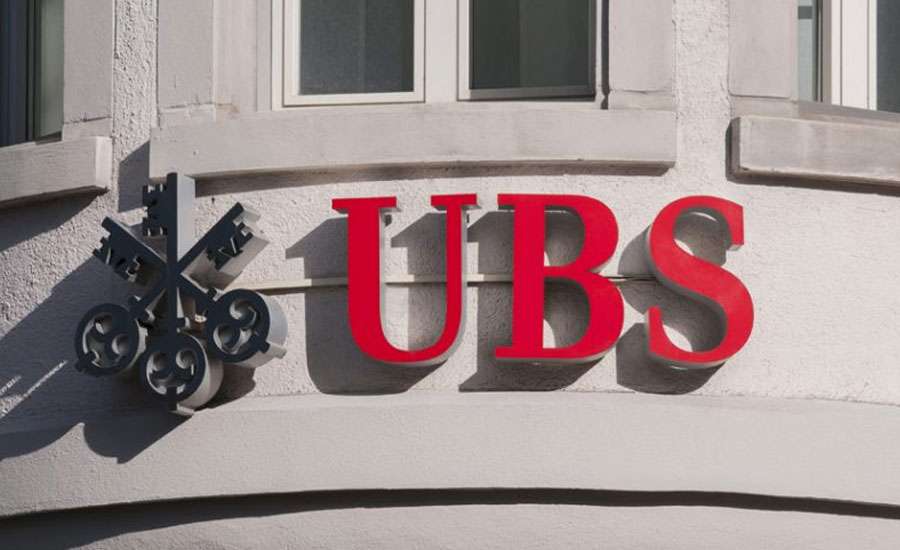 UBS Group AG has revealed it’s exploring the possibility of offering crypto investment to its wealthy clients following the recent spike in demand. According to the report, volatility concerns may force the bank to offer a small portion of the clients total wealth. Other options which include investment through third-party vehicles would be considered as disclosed by an unidentified source in the company.

As claimed by the report, UBS is monitoring the development of digital assets. However, their major focus is on the underlying technology.

Importantly, we are most interested in the technology which underpins digital assets, namely the distributed ledger technology.

The CEO of UBS, Ralph Hamers has expressed his intention to modernize the company’s operations through digitization while cutting costs. He has turned to the use of artificial intelligence to explore ways to sell products to the world’s wealthiest people. In addition, Hamers is studying different ways to move the company from a fixed funding every year to flexible quarterly allocation. About $3.5 billion is spent on technology every year to maintain the existing infrastructure. This budget also takes care of the modernization and the innovation of new tools and products for employees and clients respectively.

In recent months, the interest by investors in Bitcoin is forcing banks to reconsider their previous decisions against the assets.

In 2017, the Chairman of UBS Axel Weber joined critics to bash Bitcoin, stating.

Weber further stated that his position on Bitcoin stems from his background as a central banker. Interestingly, his position on blockchain has always been the same. In 2017, he stated that the idea of digital ledger would be globally accepted. It can be recalled that Jamie Dimon, the CEO of JPMorgan also labeled Bitcoin as a fraud, but a few years down the line, the bank had to go by the demand of the clients to offer Bitcoin investment.

UBS is facing more pressure from its local rival, Julius Baer Group which is also working with partners to give crypto access to clients according to its chief executive Philipp Rickenbacker. The likes of CitiGroup, Bank of New York Mellon Corp, and Goldman Sachs have all revealed their intention to offer cryptocurrency investment to clients.

UBS’s plan to implement crypto-related products to modernize its operation is evident in its recent investment in Consensys, a firm that focuses on building crypto-related infrastructure. UBS joined JPMorgan and Mastercard to invest $65 million into the firm.