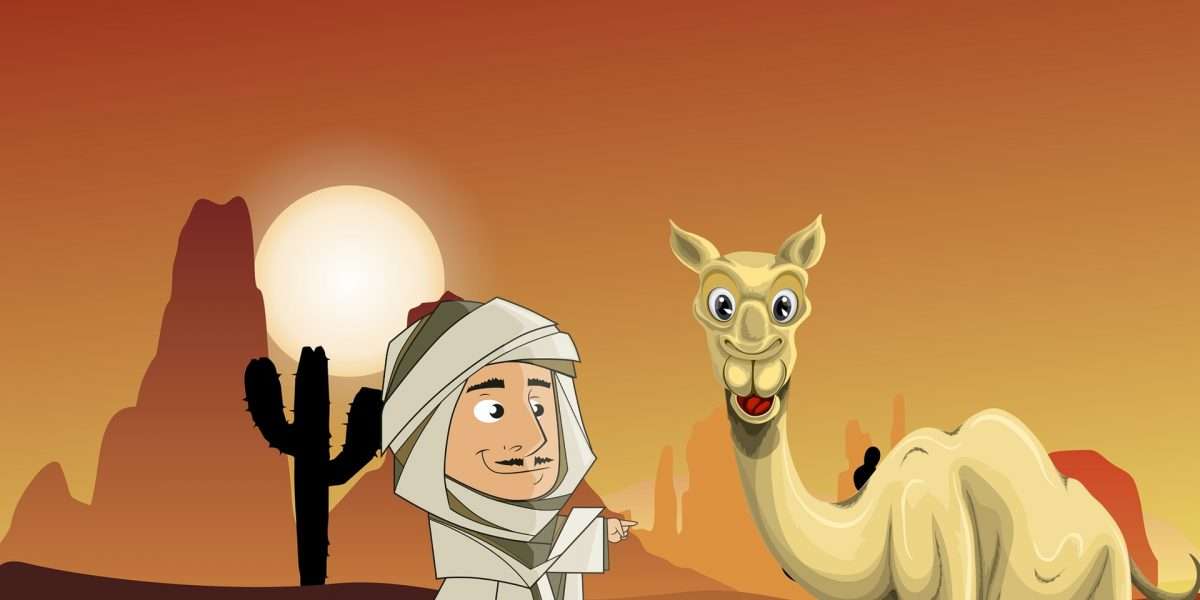 As the DWTCA announced, the consensus signatories were the SCA acting CEO Maryam Al Suwaidi, DWTCA director-general Helal Saeed Al Marri, and an executive from the Dubai Department of Tourism and Commerce Marketing.

The new initiative, according to Al Suwaidi, complements the DWTCA’s goal of expanding its services as a free zone. The move also supports contemporary innovations such as non-fungible tokens (NFTs). He added;

As Dubai continues its drive towards an innovation and digital-led economy, DWTCA is looking to support businesses underpinned by blockchain and cryptographic technologies,

Dubai, the most populous city of the UAE, has been taking bold moves to embrace cryptocurrencies and blockchain technology. The city facilitates its regulatory bodies to promote and advance the adoption of blockchain. Bittrex Global CEO, Stephen Stenberg, even said Dubai stands to benefit from expanding its crypto market.

In May, the Dubai Airport Free Zone (DAFZA) entered an agreement with the SCA to allow crypto trading within it. The partnership enabled DAFZA to expand its business licenses and commercial activities within the free zone, bringing in more expatriate investors.

The Dubai Financial Services Authority (DFSA), early this year, revealed its plan to introduce a crypto regulatory framework. The framework was part of the regulator’s 2021-2022 business plan released on Jan. 18. The scheme would expand its regulation on diverse digital asset issuers and associated exchange platforms, the DFSA stated. Later in March, the DFSA called for public feedback on the proposed crypto laws.

The latest agreement further instils the UAE’s commitment to becoming a crypto-friendly global hub. The country further plans to double its economy in the next decade through digital currencies and asset tokenization. UAE’s Minister of Economy Abdulla Bin Touq Al-Marri declared this in April. At the moment, the country’s economy is estimated to be the 34th largest in the world.