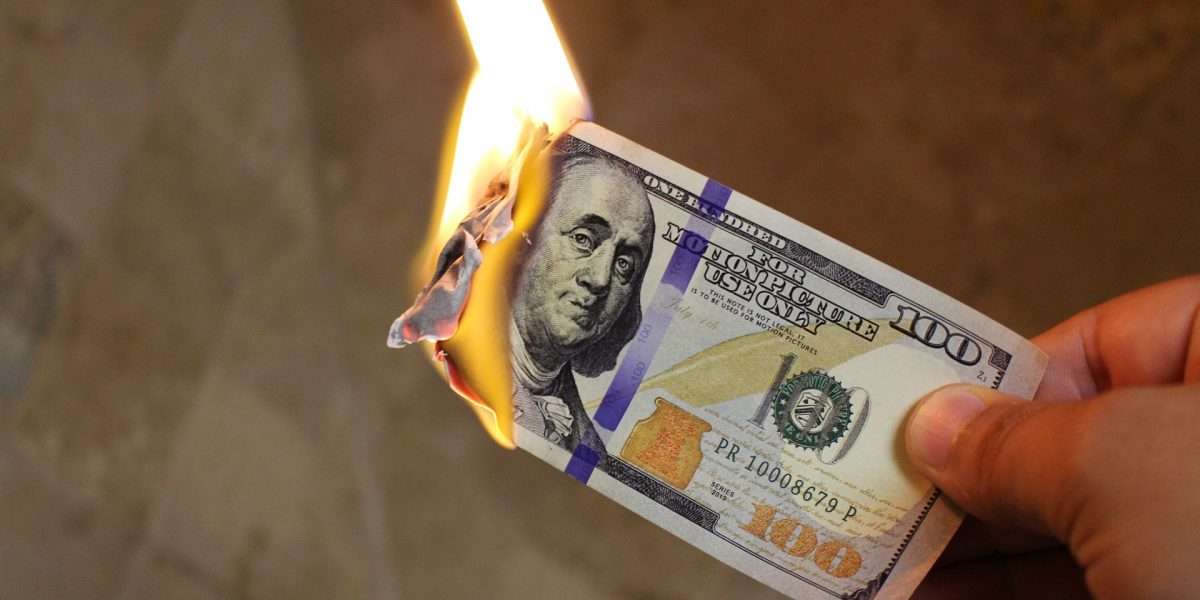 A U.S central bank digital currency (CBDC), known colloquially as the Fedcoin, is “an inevitable evolution of today’s electronic currencies,” the Bank of America (BofA) said in a Monday report. They believe that the Fedcoin will launch within the next decade and will be critical to the U.S if it wants to protect the dollar as the global reserve currency.

CBDCs have become the hottest area of research and development for central banks all across the world as the world marches into a digital finance era. Countries like Nigeria and the Bahamas have already launched their CBDCs while others like China are conducting extensive pilots in readiness for the official launches. The U.S has been lagging behind its peers, but according to the Bank of America, the Federal Reserve must kick its CBDC efforts up a notch or it risks having the U.S dollar lose its place in the global financial system.

Strategists led by Alkesh Shah and Andrew Moss wrote in their Monday note that the Fedcoin would differ from the digital money that banks offer today as it would be a liability to the Fed, not commercial banks. As such, it would have no liquidity or credit risk.

The benefits of the Fedcoin would include improving cross-border payments, increasing financial inclusion and even preserving the U.S dollar’s reserve currency status.

The CBDC would also come with its set of risks. They include “changing the financial sector’s market structure by shifting deposits, increasing the liquidity risk of the financial system if deposits at commercial banks were converted to a CBDC, and decreasing the efficacy of monetary policy implementation.” These, and other risks, could be mitigated depending on the design choices that the Fed chooses.

Stablecoins will continue to grow, Bank of America says

Once it launches, the Fedcoin will be a big hit in the U.S, Bank of America believes. However, in the meantime, consumers will continue using the channels available to them. Stablecoins rank quite highly on the list of these channels, the North Carolina-based behemoth pointed out.

Stablecoins have become a staple of the cryptocurrency sector, accounting for some of the highest trading volumes in the market. Tether, the largest stablecoin, accounts for a higher volume than Bitcoin and Ether combined. USD Coin, the second-largest, is the fourth-most traded cryptocurrency after these three, with Binance USD ranking just below.

BofA believes that consumers will continue relying on stablecoins as they await the Fed to release its own digital currency.

We expect stablecoin adoption and use for payments to increase significantly over the next several years as financial institutions explore digital asset custody and trading solutions and as payments companies incorporate blockchain technology into their platforms.